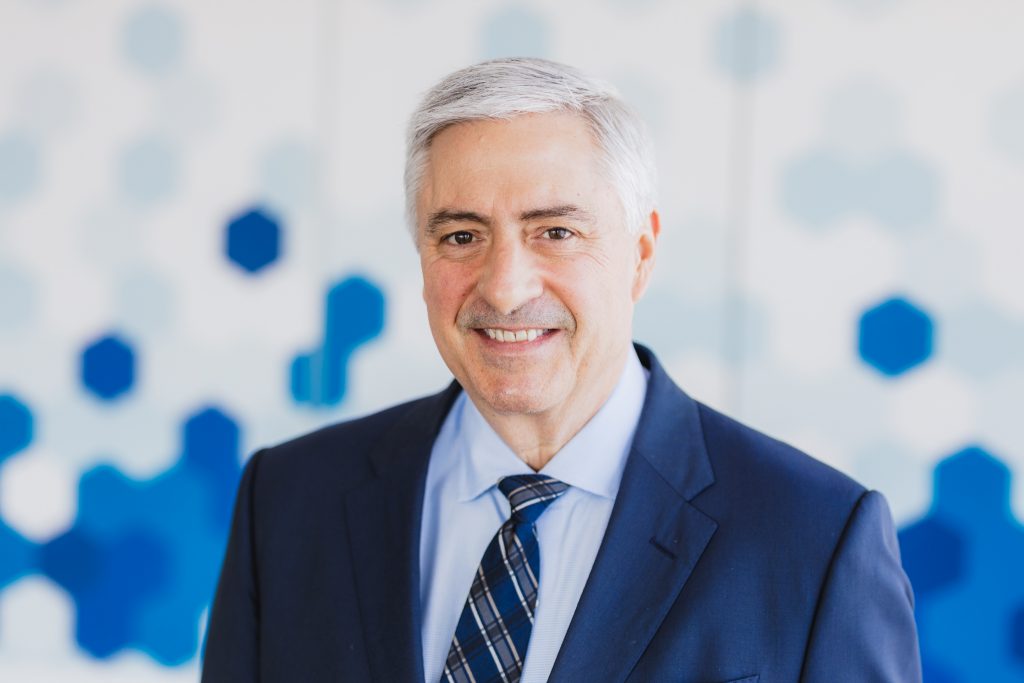 Rob MacIsaac became the President and CEO of Hamilton Health Sciences on February 1, 2014. Since joining HHS, he has led the development of a new strategic plan and approach for HHS, focused on enhancing HHS’ role and relationships with the communities it serves. Rob has also placed a significant focus on engaging physicians and front line staff at HHS in the organization’s vision and mission. Rob has received numerous awards for his accomplishments in community building including the Canada 125 and the Queen’s Diamond Jubilee medals, and a Paul Harris Fellowship. He completed his undergraduate degree in Economics at the University of Waterloo in 1984 and received a Law degree at the University of Western Ontario in 1987.