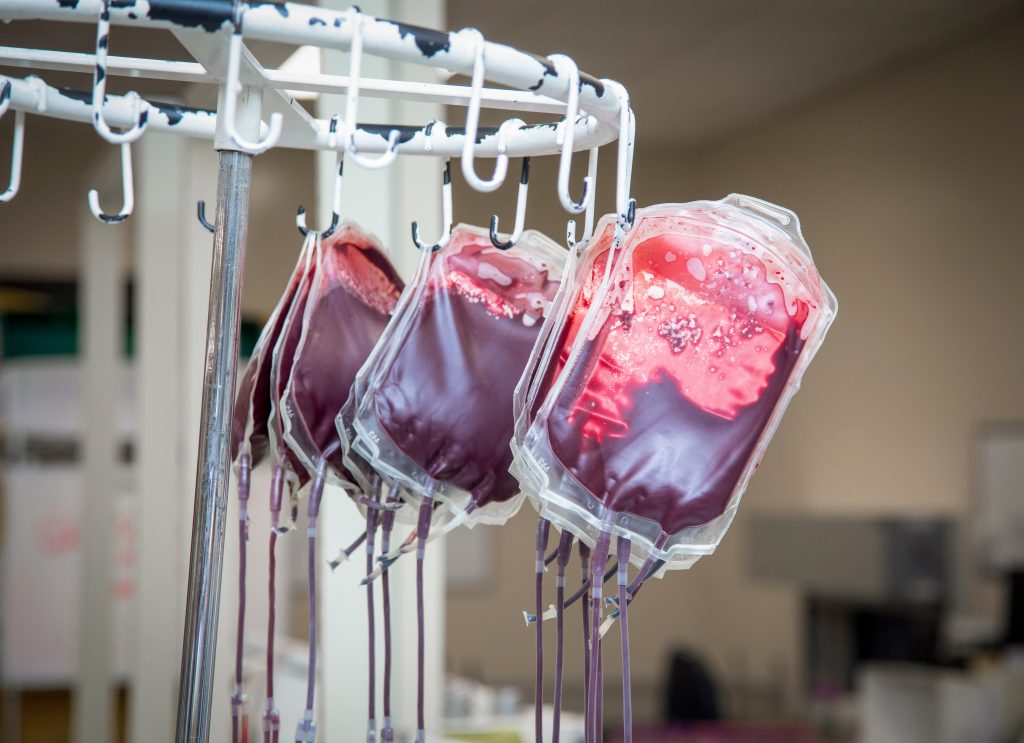 In a large international study, our researchers have found that the drug, tranexamic acid safely reduce complications with bleeding after non-cardiac surgery.
Stories

Hamilton researchers have found a safe drug to help blood to clot after non-cardiac surgery, reducing major and life-threatening bleeding in patients, without increasing major cardiac and vascular complications.

Dr. PJ Devereaux and his team at the Population Health Research Institute (PHRI), a joint research institute of Hamilton Health Sciences (HHS) and McMaster University, carried out the large international study called POISE-3 to see if the drug, tranexamic acid (TXA) could reduce complications with bleeding after non-cardiac surgery. It not only showed to be successful, but it also did not cause an increase in deep vein clotting known as VTE, heart attack or non-hemorrhagic stroke in the 30 days after surgery.

“With tranexamic acid safely and effectively reducing surgical bleeding, it has the potential to help healthcare systems on a broader scale.”

Bleeding is a common complication for patients who have had major surgery and can result in the need for a blood transfusion. In fact, bleeding as a result of surgery accounts for 40% of all blood transfusions around the world with a higher demand than supply of blood.

“With tranexamic acid safely and effectively reducing surgical bleeding, it has the potential to help healthcare systems on a broader scale,” says Devereaux, cardiologist and perioperative care physician at HHS, senior scientist at PHRI and professor of medicine and of health research methods, evidence and impact at McMaster. “Given that 300 million surgeries occur annually around the world it could significantly reduce the need for blood transfusions and help address the challenge of the insufficient global blood supply.”

The study included 9,535 patients from 22 countries. Half were randomly assigned TXA, the other half a placebo. Patients were 45 years of age or older (average age 69 years) and 44% were female.
The results were recently published in The New England Journal of Medicine. 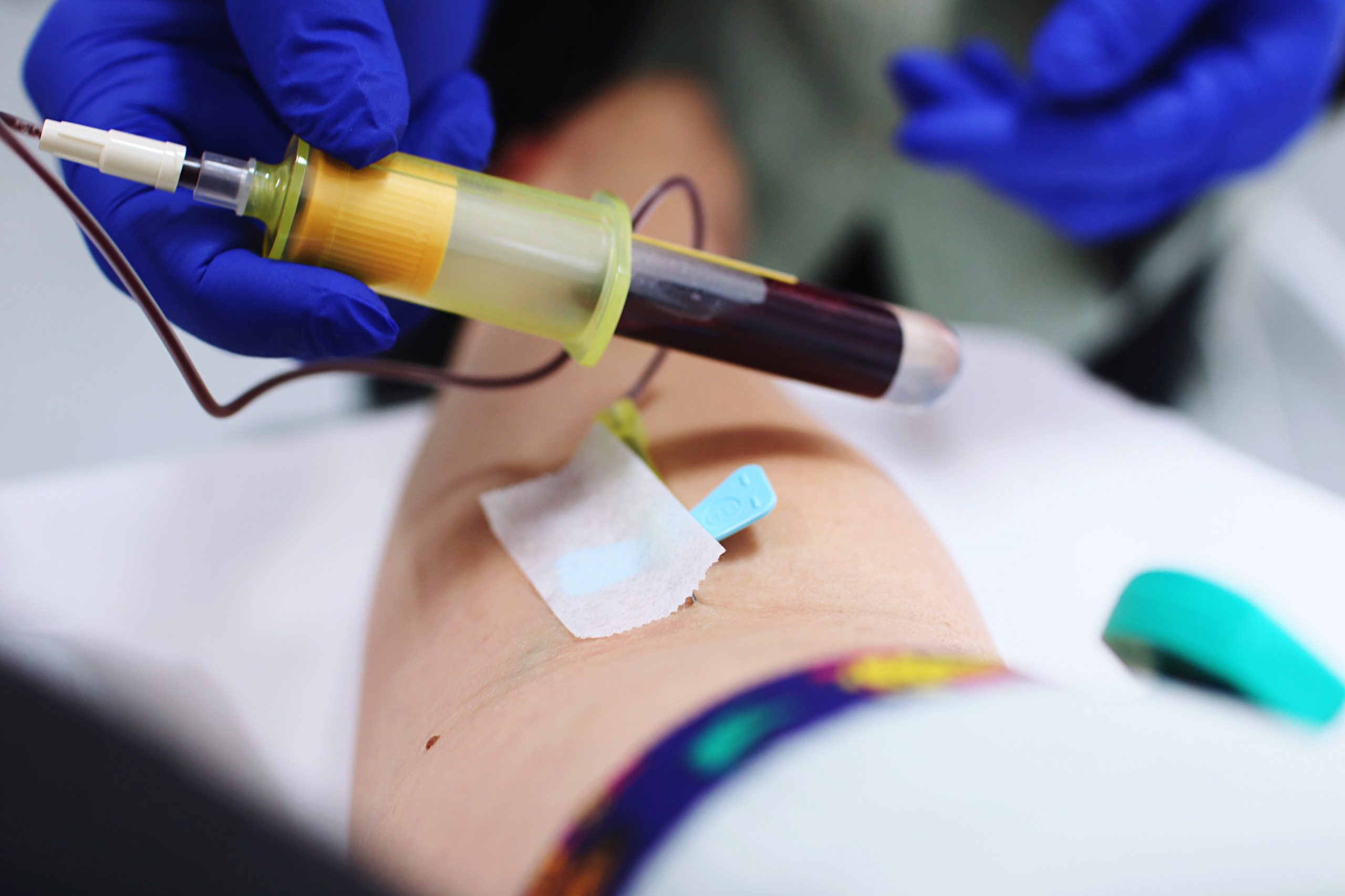 A blood test can identify complications after heart surgery 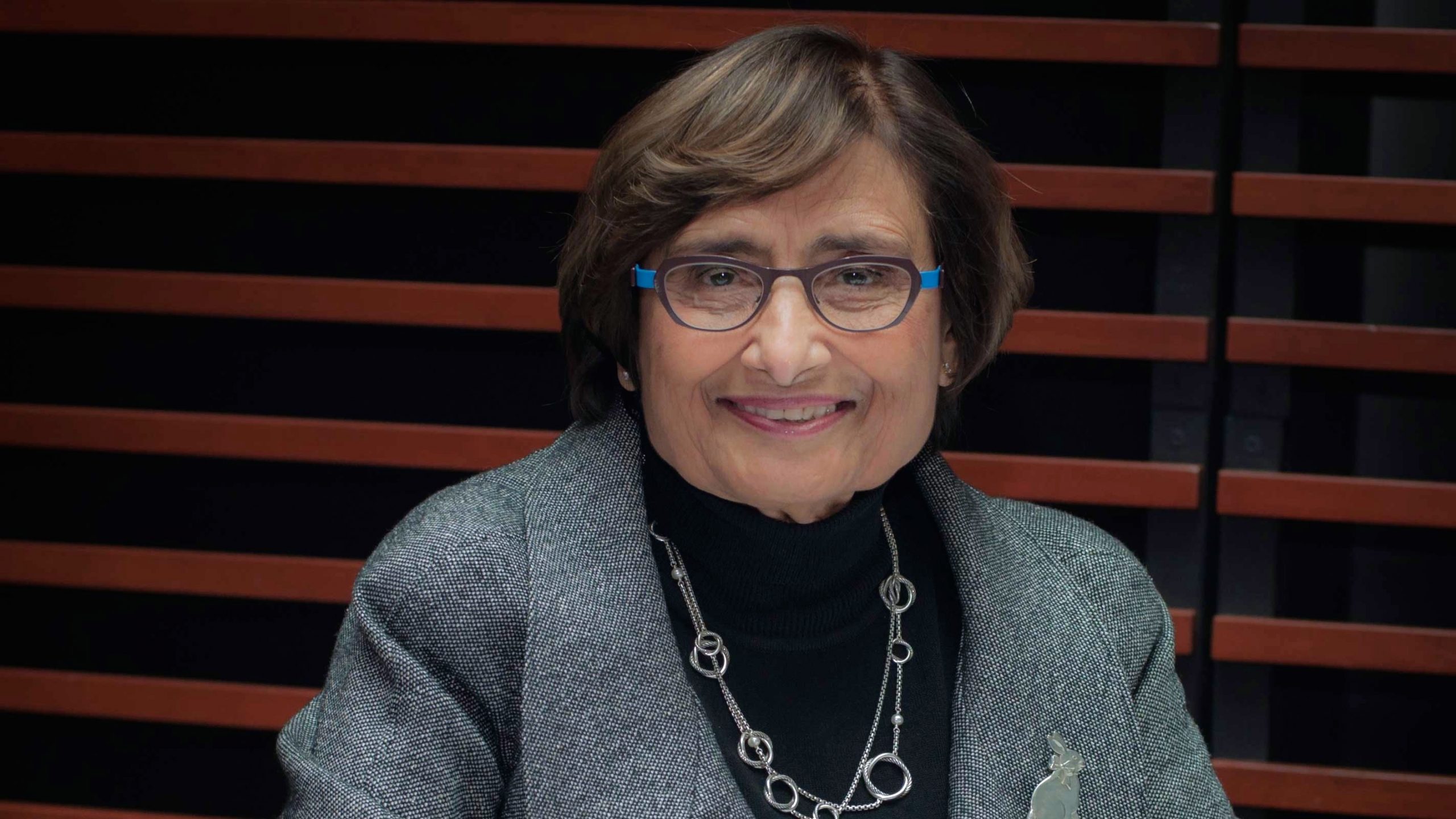 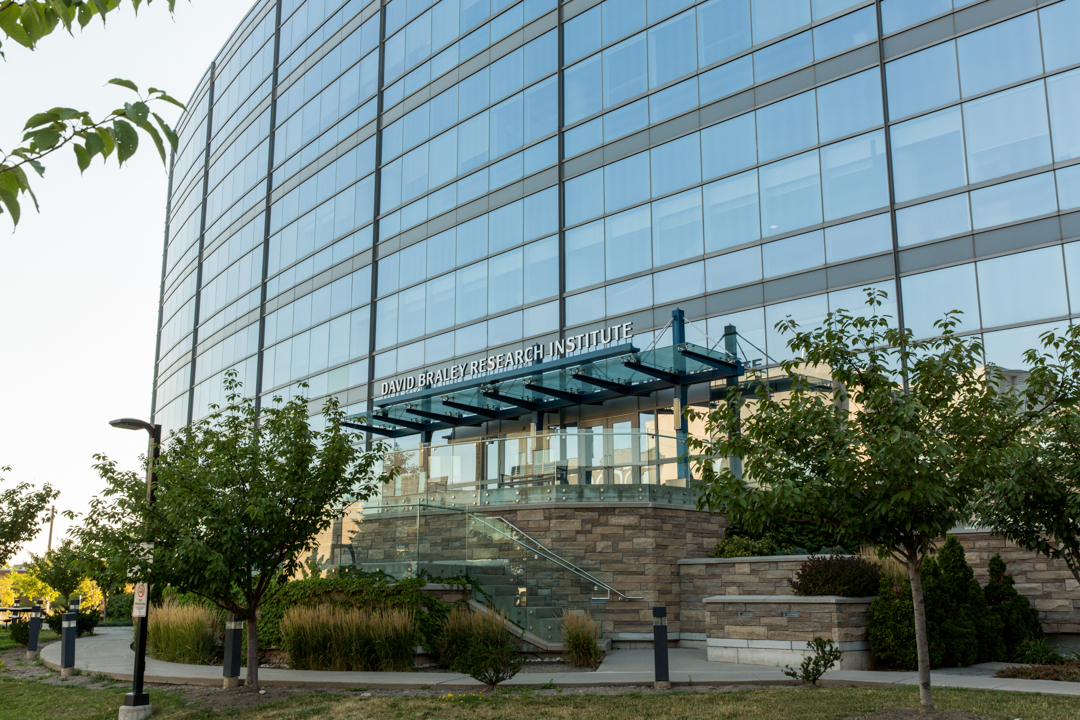