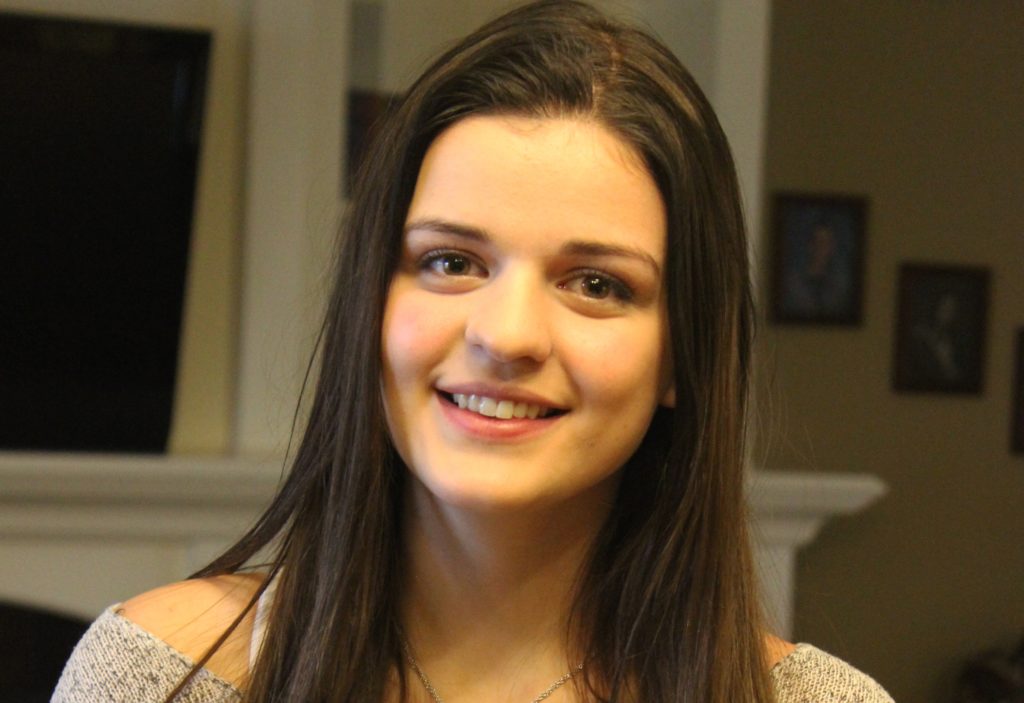 November 22, 2014 was supposed to be a happy day for then 18-year-old Michèle Crosby of Welland. It was her mother’s birthday and they were looking forward to a nice celebration.

“I was driving home from work at about 1:00 in the morning,” Michèle recalls. “Another driver came into my lane and hit me head-on.”

“I was told that I might not be able to walk again or be able to play the piano.”

After being transported to the local hospital in Welland, Michèle was airlifted to Hamilton General Hospital (HGH). She had 28 broken bones, including her C5 vertebra, collarbone, wrist, pelvis, femur, patella and both ankles. Michèle was rushed into a 9-hour emergency surgery, where Dr. Brad Petrisor and Dr. Bill Ristevski operated on her simultaneously.

Michèle stayed at Hamilton General Hospital for two and a half weeks, where she slowly regained her strength and began her long road to recovery.

“I was scared about the future,” she remembers. “I was told that I might not be able to walk again or be able to play the piano.”

Michèle’s mother, Jeannine, says the high level of care offered at HGH was “a very positive experience during a very dark time. There are no words to describe the care we received. It was above and beyond any expectations.”

Since being discharged and returning home, she has already returned to HGH for sciatic nerve surgery and an operation to remove the plate in her heel.

“The accident has changed my life,” she says. “I’m always in pain, but thanks to the staff at the hospital, I can still do 90 per cent of the things that they told me I might not be able to do. I can’t thank them enough.”

Michèle’s experience has given her a new perspective on the importance of donor support.

“Donations are really important. Without them, the hospital wouldn’t have all the equipment it needs and my recovery wouldn’t have been as successful as it’s been.”

For more information about making a donation, visit hamiltonhealth.ca.