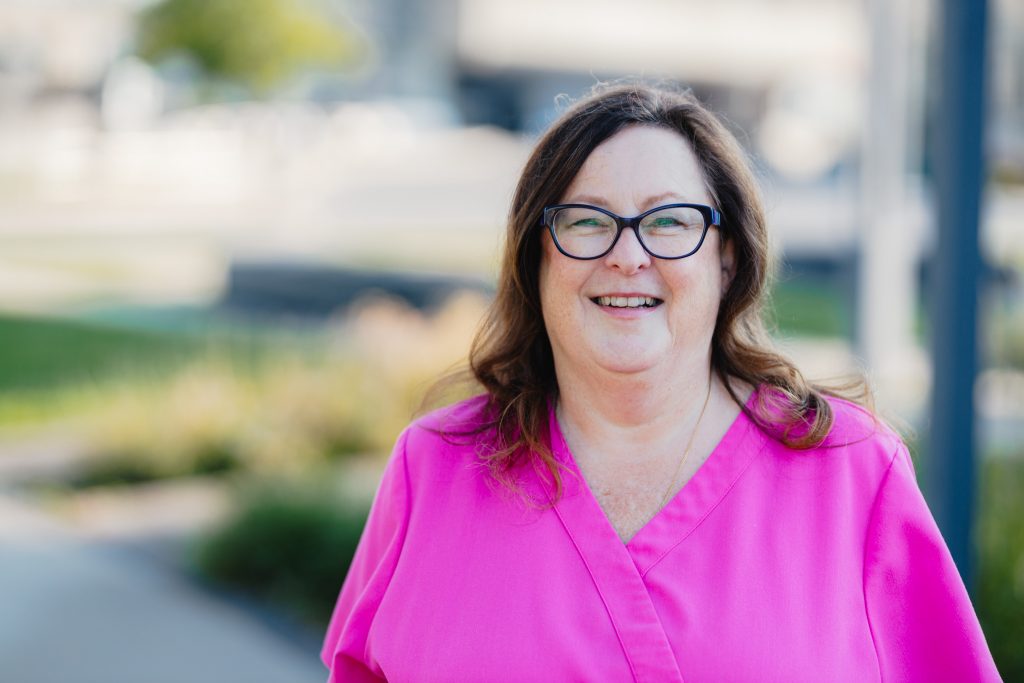 Variety: the spice of life

Pokoradi has enjoyed taking on new roles over the years. “We’re a large hospital system with a wide variety of careers if staff want to try new positions.”

HHS is the only hospital in Ontario that cares for all ages, from pre-birth to end-of-life. It offers world-leading expertise in many areas, including cardiac and stroke care, cancer care, palliative care and pediatrics. It’s also a world-renowned hospital for healthcare research.

From labour and delivery, Pokoradi moved to a seniors’ program based at the former Henderson Hospital, since renamed the Juravinski Hospital. There, she did consultations at the program’s memory clinic, which also offered research opportunities.

Pokoradi’s favourite recollections over the years include the time she was recognized by a woman escorting an older family member to the memory clinic.

“This woman remembered me as her labour and delivery nurse from years earlier when she had her baby. I had helped her with her baby, and now I was helping her with an older relative. The next time she visited the memory clinic, she brought along a photo of us together with her newborn.”

From the memory clinic, Pokoradi worked in perioperative services, which covered pre-operative care, same-day surgery and the pain clinic. When those became separate services, she stayed with the pain clinic where she has remained for over 15 years. “I like what I’m doing. I enjoy feeling like I’m making a difference.”

The biggest changes Pokoradi has seen over her career include HHS’ growth into a large hospital system. When Pokoradi started her nursing career in the mid-1970s, Hamilton General Hospital (HGH) and the Henderson Hospital were sister facilities, while MUMC had joined with the now closed Chedoke Hospital.

“There’s lots of opportunity and a wide variety of avenues your career can take.”

In 1996, HGH, MUMC, McMaster Children’s Hospital, Henderson and Chedoke hospitals merged to form HHS – one of the province’s largest teaching hospitals operating across four sites. In 2003, the Juravinski Cancer Centre joined HHS, with St. Peter’s Hospital following in 2008. The Henderson was renamed the Juravinski Hospital in 2010 and West Lincoln Memorial Hospital joined in 2014.

“We’ve been growing like crazy,” says Pokoradi. “That’s one of the advantages of HHS. There’s lots of opportunity and a wide variety of avenues your career can take.”

Are you interested in learning more about the wide variety of nursing opportunities available at HHS?

HHS is holding a virtual Nursing Recruitment Fair on Sept. 21 and 22 from 12:30 to 2:30 p.m. both days. The fair includes an introduction to HHS, and information on benefits, compensation and training followed by breakout sessions with different program areas. Pre-registration is required. 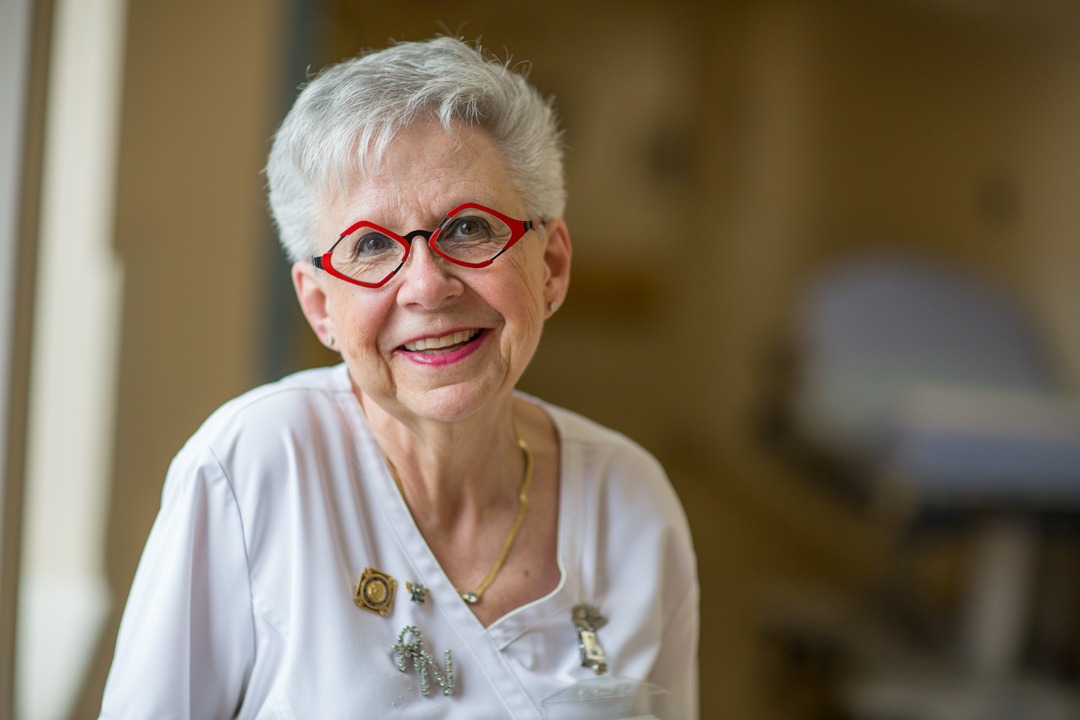 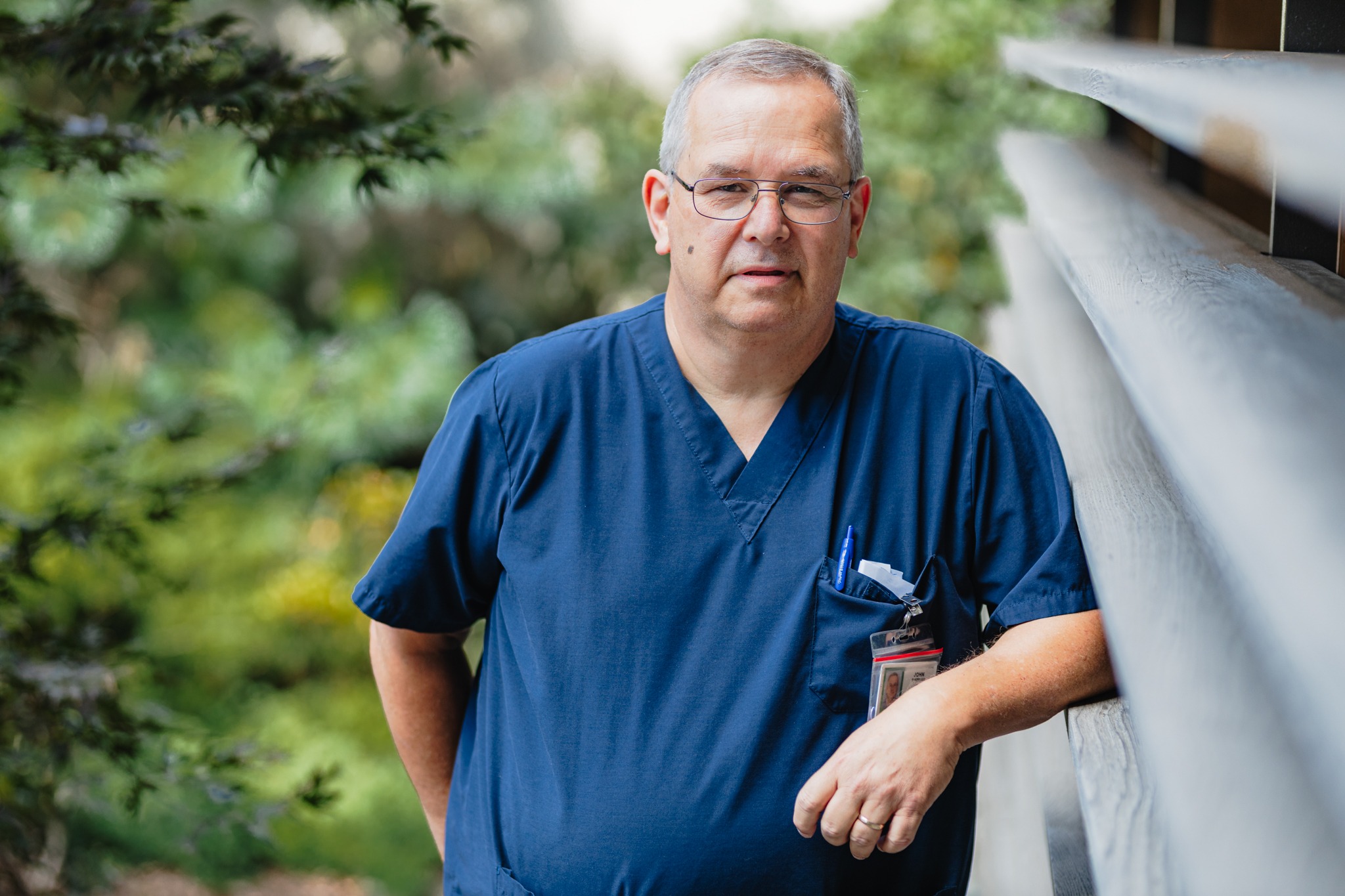 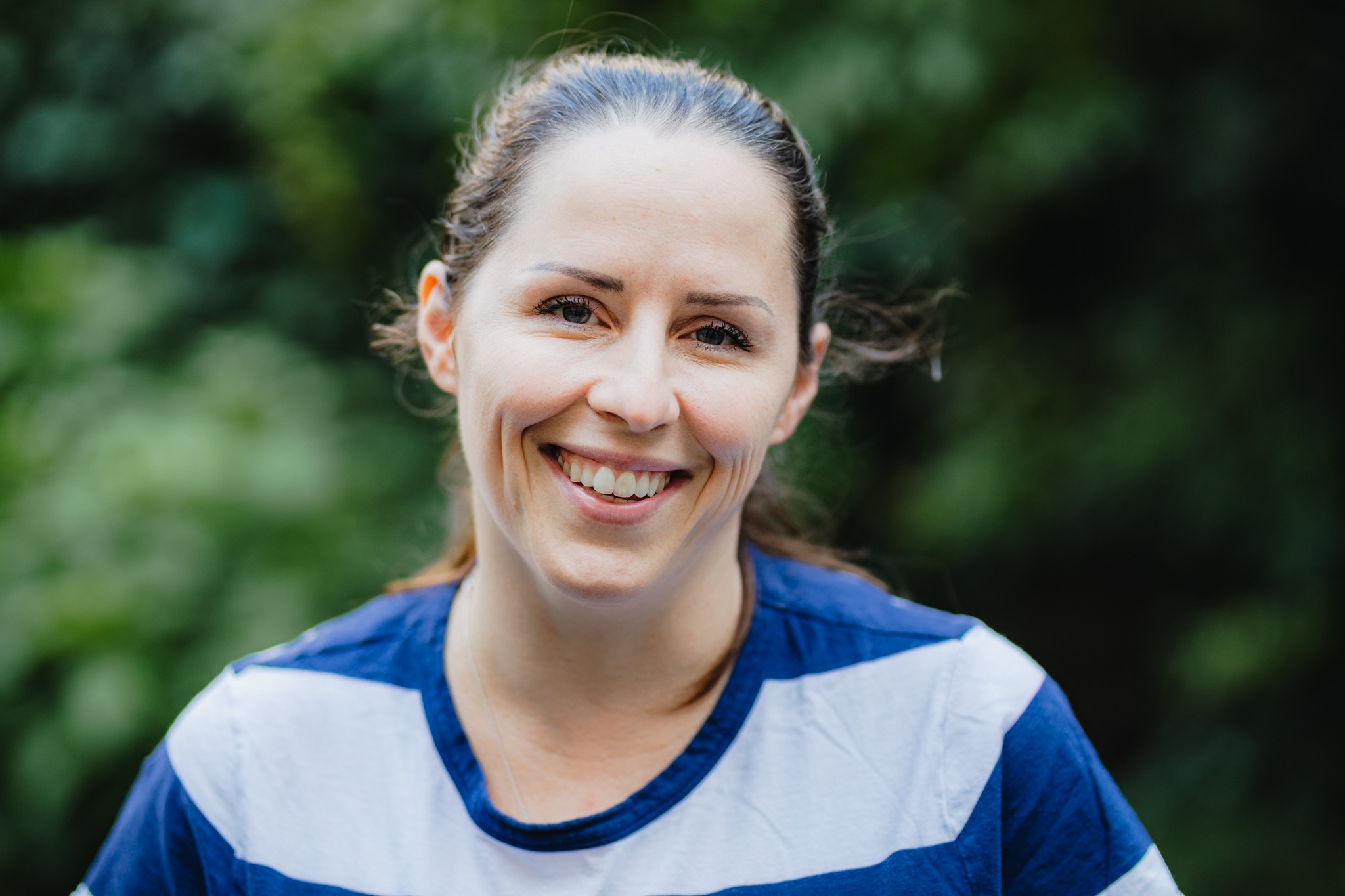 Nursing at HHS an “absolute dream” 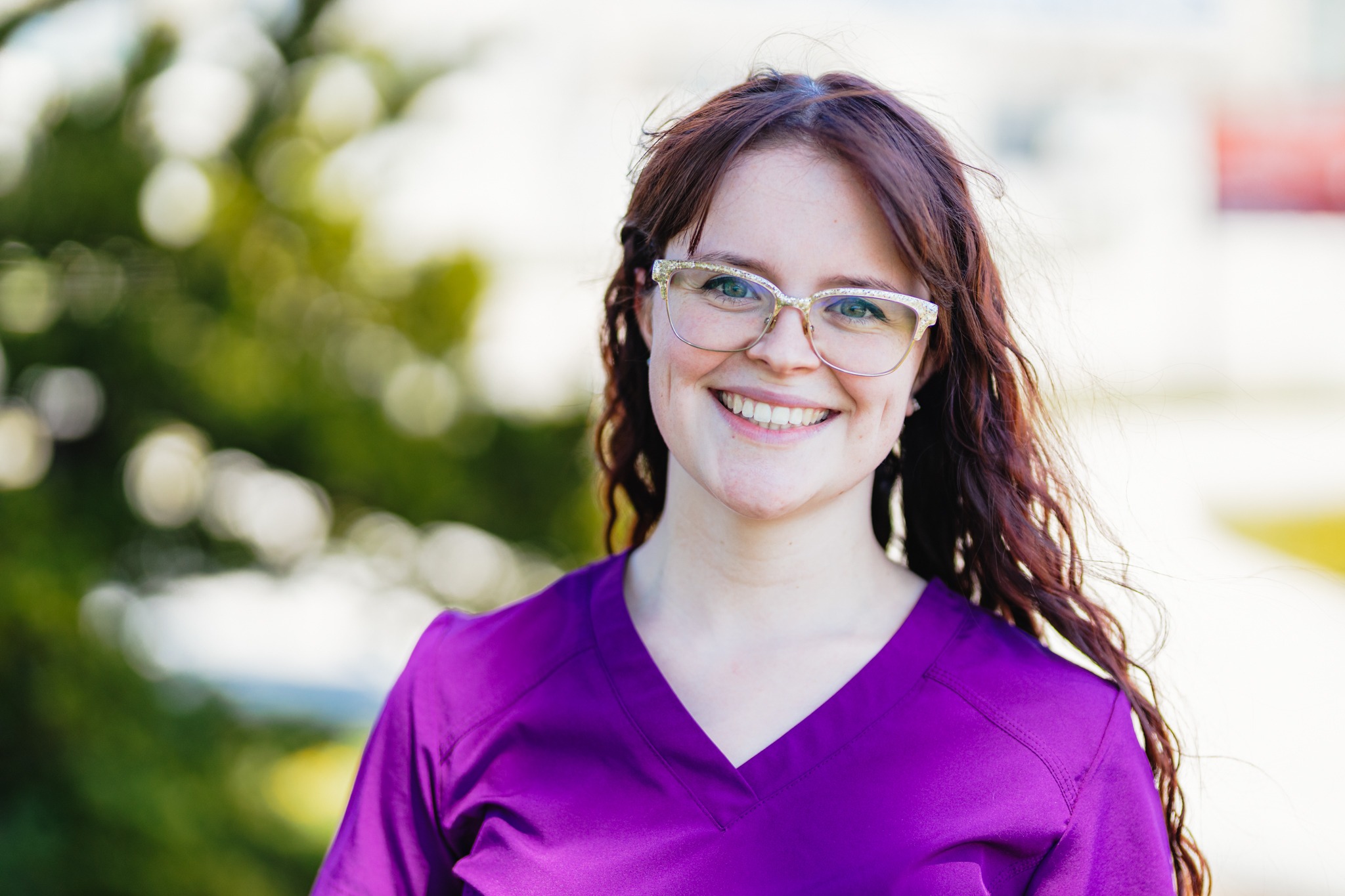