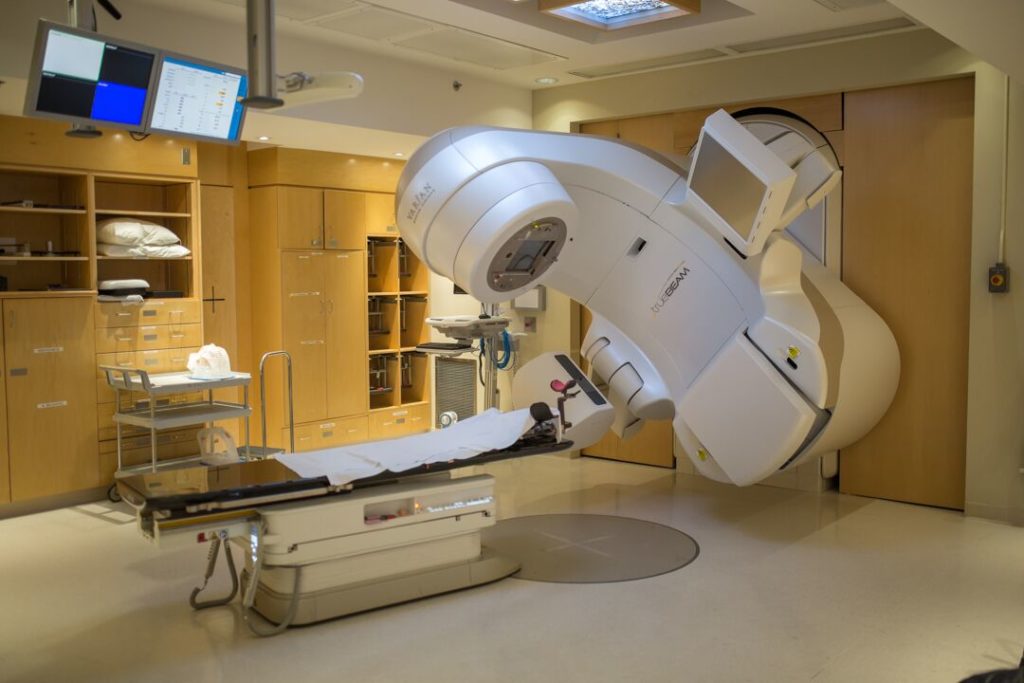 A Juravinski Cancer Centre (JCC) medical radiation therapist is among the first in Canada to receive certification as an Advanced Practice Registered Technologist (APRT). This new position is a hybrid of a radiation therapist, radiation oncologist and physicist.

Lilian Doerwald-Munoz was certified in June, after completing a pilot project through the Canadian Association of Medical Radiation Technologists. She’s one of only three medical radiation therapists in Canada to receive this certification. The other two work at Toronto area hospitals.

“It was an honour to be selected for this pilot and I look forward to introducing this new designation to the JCC through my work there,” said Doerwald-Munoz, who specializes in radiation treatment for head and neck cancers.

Benefits to patients include the same high-quality care with increased access to care and decreased wait times for certain procedures, said Marcia Smoke, Manager of Radiation Therapy at the JCC. “There is tremendous excitement in our profession as this is a dream come true for the vision of the future of our practice.”