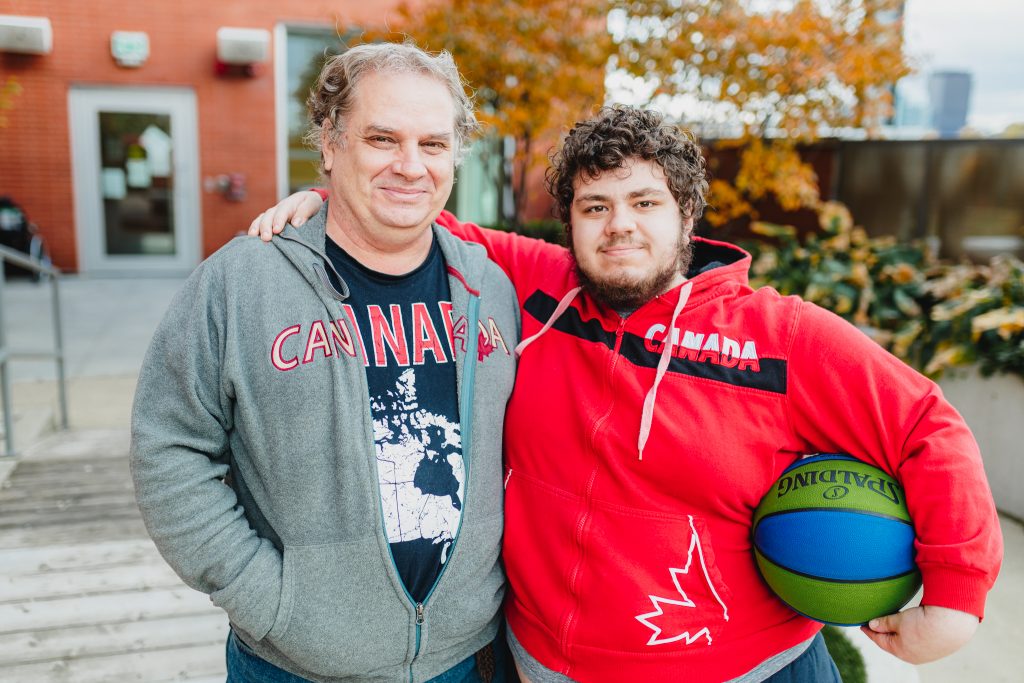 With the help of McMaster Children’s Hospital’s Child & Youth Mental Health program, 17-year-old Daniel McNally (pictured with his dad) has been able to return to in-person learning after struggling with anxiety.
Stories

Like many kids, 17-year-old Daniel McNally is glad to be back at school.

His time away from the classroom was longer than most teens who had to move to online learning because of the pandemic.

Even before that, Daniel was only coming out of his home a couple of times per week to meet with his teacher in the cafeteria. He was struggling with anxiety and obesity, and so managing full-day school was a challenge. He was referred to McMaster Children’s Hospital’s Child and Youth Mental Health (CYMH) program for help.

After attending clinic visits and then participating in an intensive full-day, four-week program, Daniel was able to return to school full-time in September after years away from the classroom.

“It feels great,” he says. “I’m in an environment where I don’t feel out of place.”

Transitioning back to school

Staff at McMaster Children’s Hospital were there every step of the way to assist Daniel with his mental health needs.

“Daniel has transitioned from our day treatment program to a full-day school program which is a big step in terms of his functional rehabilitation. It’s a huge deal when kids can transition back to school – whether it be the original school plan or a new one,” says occupational therapist Gianna Mazzocato. “Daniel better understands what his abilities are and what he can do when he tries to use different skills.”

The pandemic lockdowns were challenging for many people, especially those struggling with anxiety. For Daniel, being isolated at home affected his social anxiety, his sense of self-confidence, and his relationships.

When Daniel entered the program in July his health care team worked with him to set goals around reengaging in routines that involved physical activity – something that wasn’t easy for him — such as walking to and from parts of programming, up and down stairs, and participating in gym-based activities like basketball.

“Daniel found incredible value in the recreational and fitness activities in day treatment,” says Mazzocato. “His sense of self-efficacy really shifted as his awareness of his physical abilities improved. He was able to eventually link improvements in mood with the times he played basketball.”

“He was able to eventually link improvements in mood with the times he played basketball.” 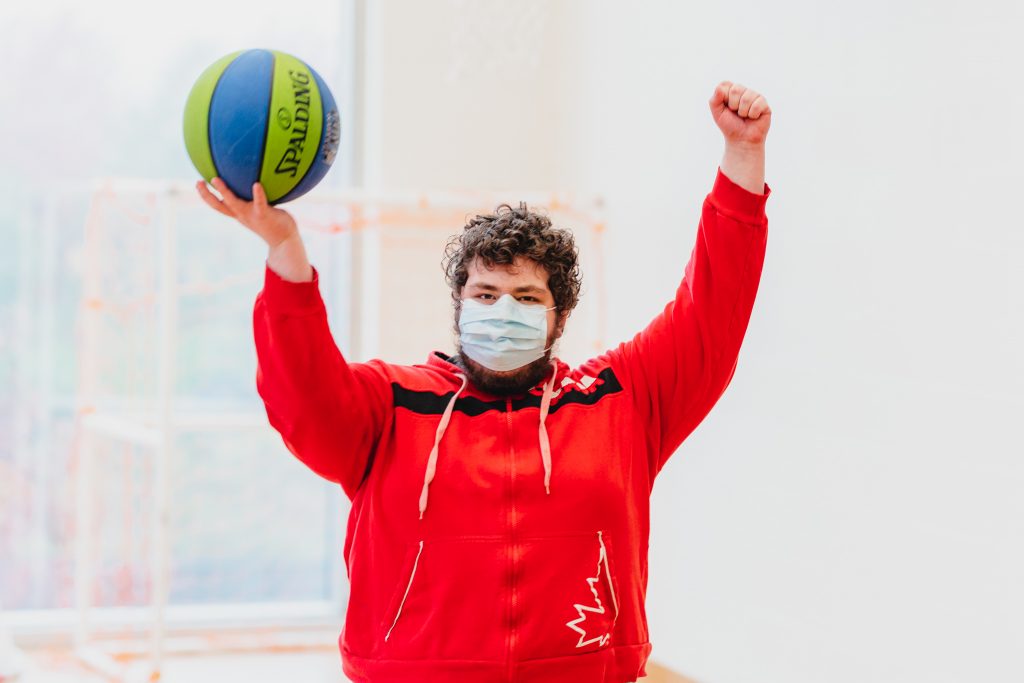 Moving in the right direction

“We were in something similar to a classroom setting with the staff sort of filling the role of a teacher and the other kids filling the role of the students,” says Daniel. “We learned how to better use our social skills and understand other people as well as understand what you should and shouldn’t say in certain situations, and being aware of our surroundings in an environment where you can talk to each other and not be afraid.”

“We also integrated some academics to help with the transition to doing school work in school,” he says.

Other activities in the day treatment program included grocery shopping outings that involved walking and carrying bags, visiting neighbourhood parks, and playing sports in the sports zone at MCH’s Ron Joyce Children’s Health Centre – where the services are based.

“Daniel would sometimes struggle and need to take breaks,” says Mazzocato, “but he did it in service of participating and moving towards his own goals. It’s a testament to his tenacity, to his nature that supports him to do more than what he feels he can do at times. He has the people around him who are cheering him on.”

Daniel was discharged from the day treatment program in October. He says the program set him up for success.

“For someone like me who is overweight, the program gave me an environment to do something fun and physical to help me with my physical health and support my mental health,” says Daniel.

At a new school program now, he says he feels like his teachers understand him and says the other students seem friendly.

Daniel’s dad, Ken McNally, is grateful for the improvements in his son’s mental health and proud of his achievements.

“I’ve just been astounded by the change in him, doing things with people he’s not familiar with in an environment he’s not familiar with. There’s been no hesitation in the morning to get him to go to school,” says Ken. “Daniel has gone through such a long struggle with his anxiety and we’ve seen so little success, to all of a sudden, to see this huge leap for him is just fantastic.”

Mazzocato says Daniel’s school experience has improved by leaps and bounds after participating in the hospital mental health day program and transitioning to an alternative education program targeted to his needs.

“He paints a picture of how hard work pays off.” 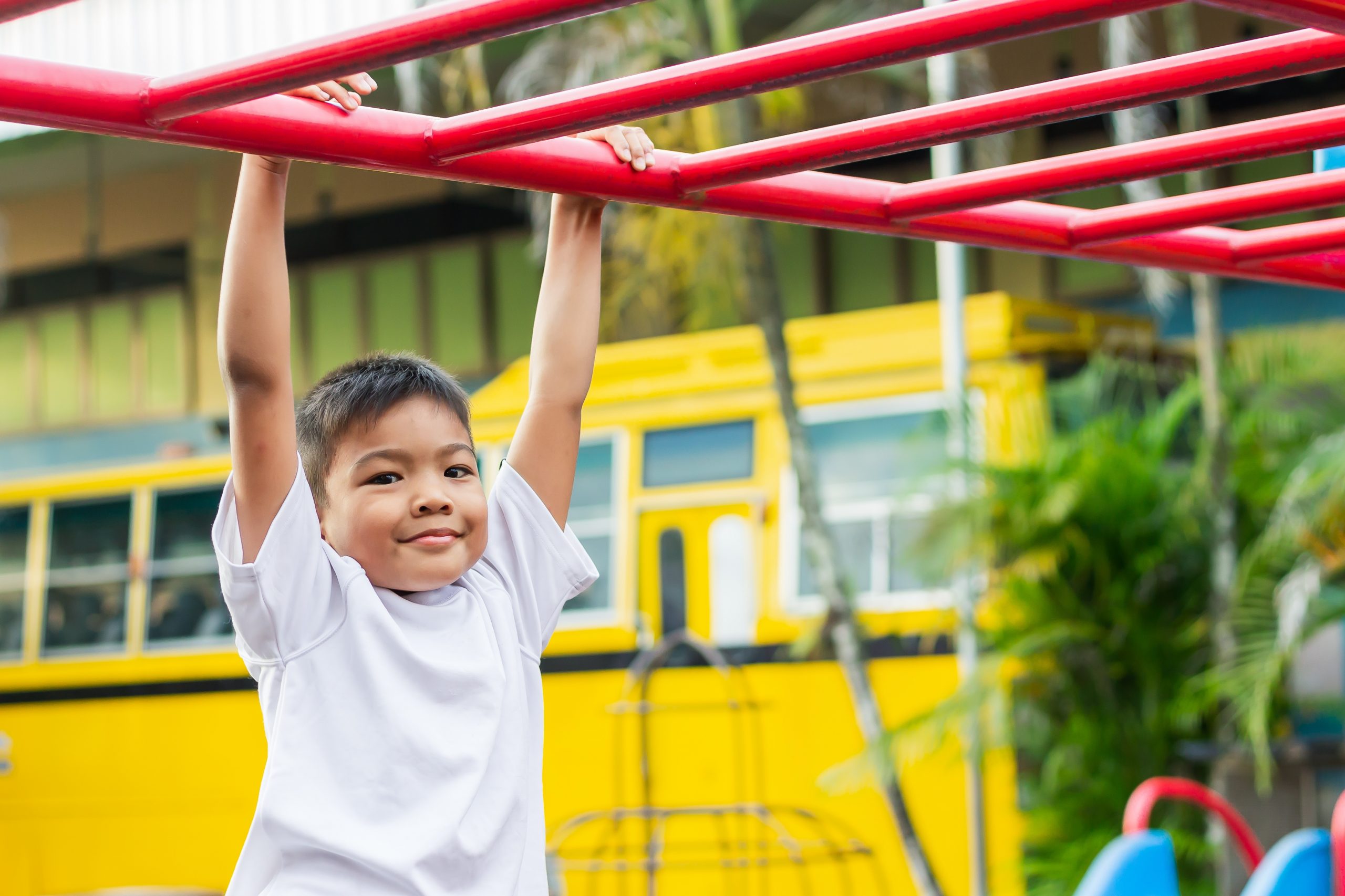 Get your kids’ exercise habits in good shape – here’s why 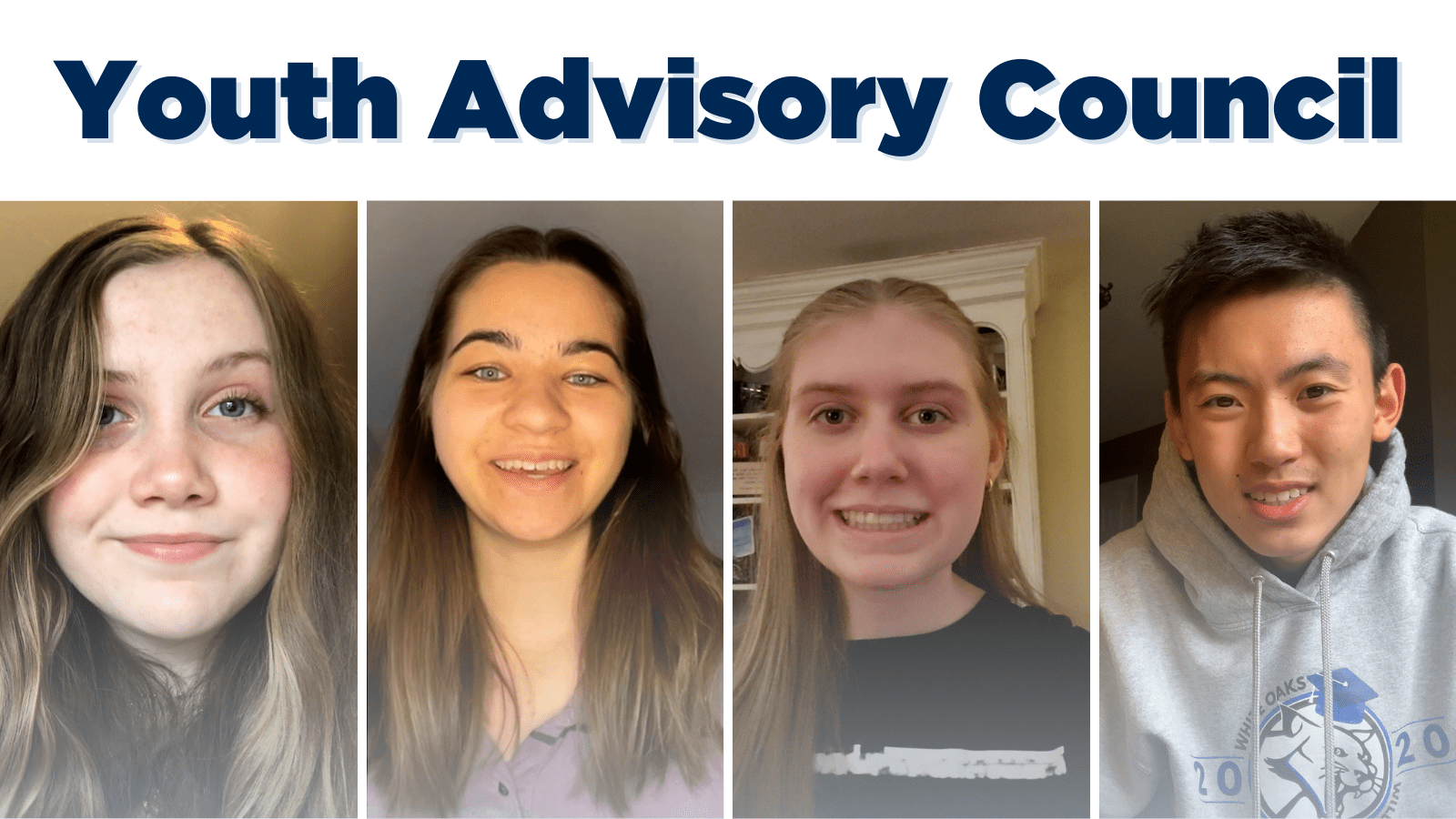 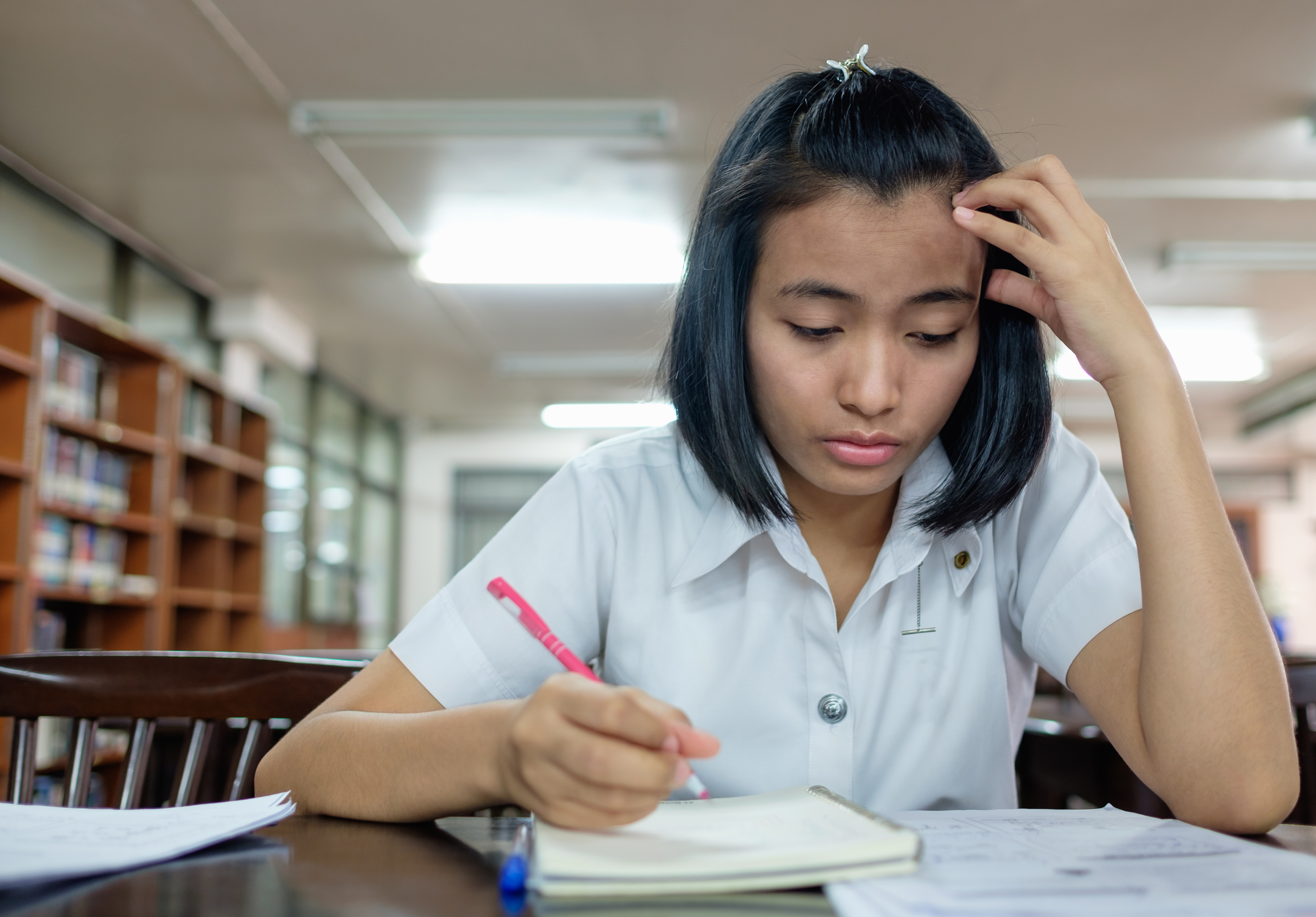