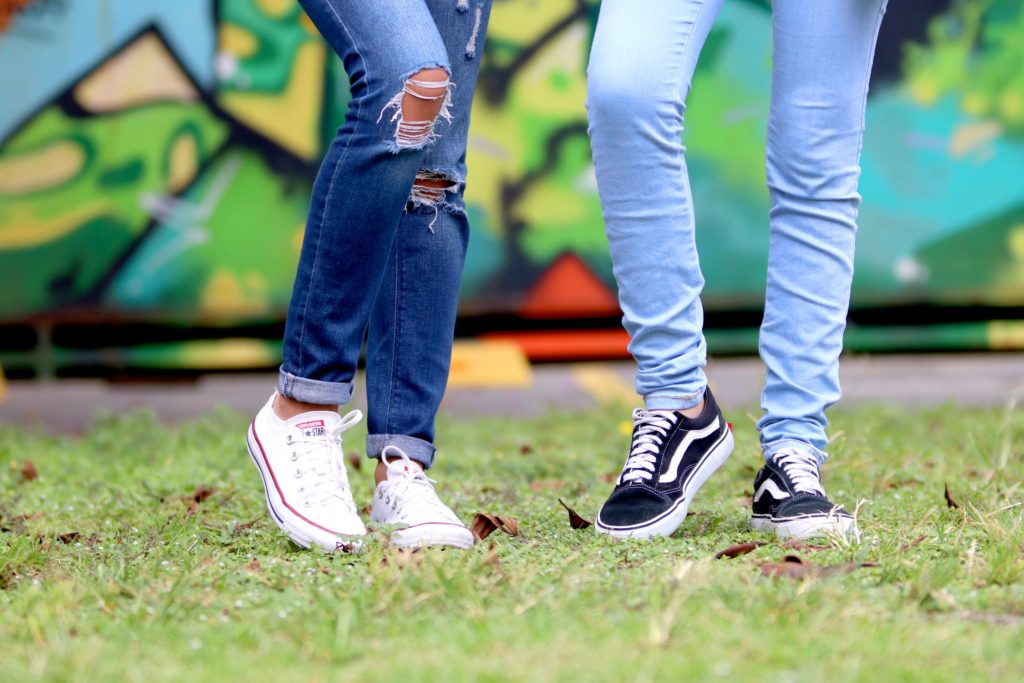 Dr. Natasha Johnson, an adolescent medicine specialist at Hamilton Health Sciences’ McMaster Children’s Hospital, is a member of the Canadian Pediatric Society’s Adolescent Health Committee, which wrote the paper. She answers some questions about birth control and these new recommendations.

What is the significance of the CPS releasing these new recommendations?

Most people are aware of contraceptive pills, patches, injections as well as condom use to prevent pregnancy. These options continue to have a role in contraceptive care for teens. One group of contraceptives that has emerged as a good option for teens that many people are not aware of is long-acting reversible contraceptives (LARCs). LARCs include intrauterine contraceptives (IUCs) and subdermal implants. Though subdermal implants are not available in Canada, IUCs are. LARCs are the most effective method of birth control available, (see the table below) and it is important for healthcare providers, teens, and their families to be aware of them. The Canadian Pediatric Society joins a number of other societies that have endorsed LARCs as a first-line method of contraception for teens.

Sexual and reproductive health care is an important part of overall health care for all people including teenagers. We know that more than half of Canadian youth are sexually active by age 17. We also know that teenage pregnancy can have significant negative impact on many aspects of a teen’s life. It can also have negative impacts on their family, on the community and the health care system. When provided with appropriate education about the effectiveness of various birth control options and barriers like cost are removed, many teens will opt for the most effective birth control methods available. For this reason, it important for health care providers to know about various birth control options including LARCs so that they can appropriately counsel teens who wish to avoid pregnancy.

What are some of the challenges adolescents face regarding birth control?

There are numerous barriers that teens can face regarding their sexual and reproductive health care. The first is lack of education about sexual health. It has been shown that providing youth with education about reproductive health care helps them to make better decisions around their sexual health—including using contraception when they do become sexually active. Another barrier would be if their health care providers are not aware of the various birth control options that exist. Confidentiality is also a big concern for teen health care in general, and this of course applies to sexual health. Finally, cost can be a barrier for a teen who may have trouble affording their chosen method of contraception. OHIP + is a major step forward as it relates to this issue in Ontario, but this type of access to prescribed medications is unfortunately not universal for all youth across the country.

What are the most important elements of the new recommendations?

These recommendations ask healthcare providers to talk to teens about their sexual and reproductive health—ideally before they become sexually active. Collaborate with the teen to choose a method of birth control they feel they can stick with. Talk about various methods of birth control and recommend LARCs as a first-line because they are most effective. Encourage consistent condom use regardless of contraceptive method chosen to protect against sexually transmitted infections. Discuss emergency contraception as an option. If the pill is going to be prescribed, use a “quick start” method, where the person takes their first pill the same day they receive the prescription, continues to take one pill every day at that same time, and uses backup pregnancy protection for at least 7 days after starting the pill.

How do IUCs work? Are they safe? Effective?

IUCs can be either a copper intrauterine device (IUD) or hormone containing intrauterine system (IUS). They work by either killing and damaging sperm or thickening cervical mucus so the sperm can’t reach the egg. The IUDs and IUSs are over 99% effective at preventing pregnancy. The pill is 91% effective and condoms are 82% effective. IUDs and IUSs are safe to use, including for teenagers. One major myth is that IUDs cannot be used in teens or cannot be used in someone who has never had a baby.

It’s ok if a teen chooses another method of birth control. Less effective contraception options are better than no contraception at all for those who are trying to avoid pregnancy. By providing a teen with a confidential environment to safely discuss their sexual and reproductive health care, healthcare providers can work with teens to assist them in choosing a method of contraception that works best for them.

For teens who are interested in starting birth control, I would encourage them to discuss this issue with their healthcare provider or to attend a local sexual health clinic.