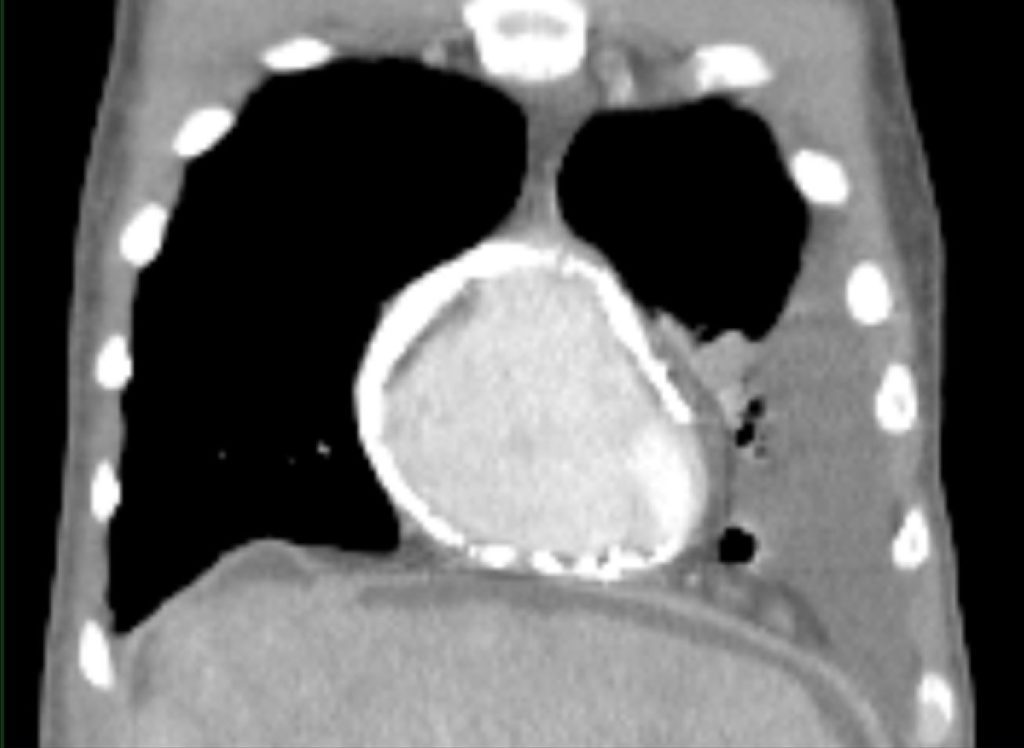 A heart of stone. When Dr. Richard Whitlock looked at Herve Ndikuriyo’s scans, that’s what he saw.

“His heart was basically encased in calcium,” says Dr. Richard Whitlock, a heart surgeon at Hamilton Health Sciences. “On the CT scan, it looked like it was wrapped in bone.”

A bad case of a rare condition

Herve’s is one of the worst cases of constrictive pericarditis Dr. Whitlock has seen in his career. The condition causes calcium deposits to build up in the sac around the heart, often infiltrating the heart muscle itself. Bit by bit, the calcium creates a hard casing around the heart muscle, squelching its ability to beat and pump blood throughout the body.

“They said surgery was the only way to fix it.”

Herve, who came to Canada in 2013 as a refugee from Burundi, had no idea this constrictive armour was the cause behind symptoms he had been experiencing for months. Painful swelling in his legs had forced him to quit his factory job after standing for long periods became unbearable. He found work driving a school bus instead, but the swelling in his legs only continued to get worse. “I knew something was wrong, but I didn’t know what it was,” says Herve.

He went to the hospital, and a chest x-ray revealed the problem. The calcified growth appeared on the scans like a layer of bone.

“They said surgery was the only way to fix it,” recalls Herve.

World class surgery in his own backyard

He was referred to Dr. Whitlock, who takes on specialized and challenging cases. Herve was nervous, but understood the condition was putting a great deal of strain on his heart. His heart was failing, and as a result, blood was backing up into his legs. The swelling had become so bad he had to use his hands to lift his legs in and out of the car.

During surgery, Dr. Whitlock and his team carefully excavated the calcium that surrounded Herve’s heart. He had to delicately remove each fragment without damaging the heart muscle. Herve was placed on a heart and lung machine operated by a perfusionist so blood could be diverted around his heart while the team worked. Of the many Dr. Whitlock has performed, he had never had to use the heart and lung machine before.

“This was the toughest case of this I’ve done,” says Dr. Whitlock. “It was very challenging to get everything freed up, but we did.”

When Herve was taken off the heart and lung machine, his heart began beating for itself, and Dr. Whitlock could see that it was already stronger.

Since his surgery, Herve has continued to regain strength, and his legs have nearly returned to their normal size. He still has a long recovery ahead, but he is eager to get his life back and pursue his dreams.

“I want to go back to school and start a career in health care,” he says. “Seeing everything the staff here do, it’s inspiring.”

Dr. Whitlock is happy Herve is finally able to put his ‘heart of gold’ to use.