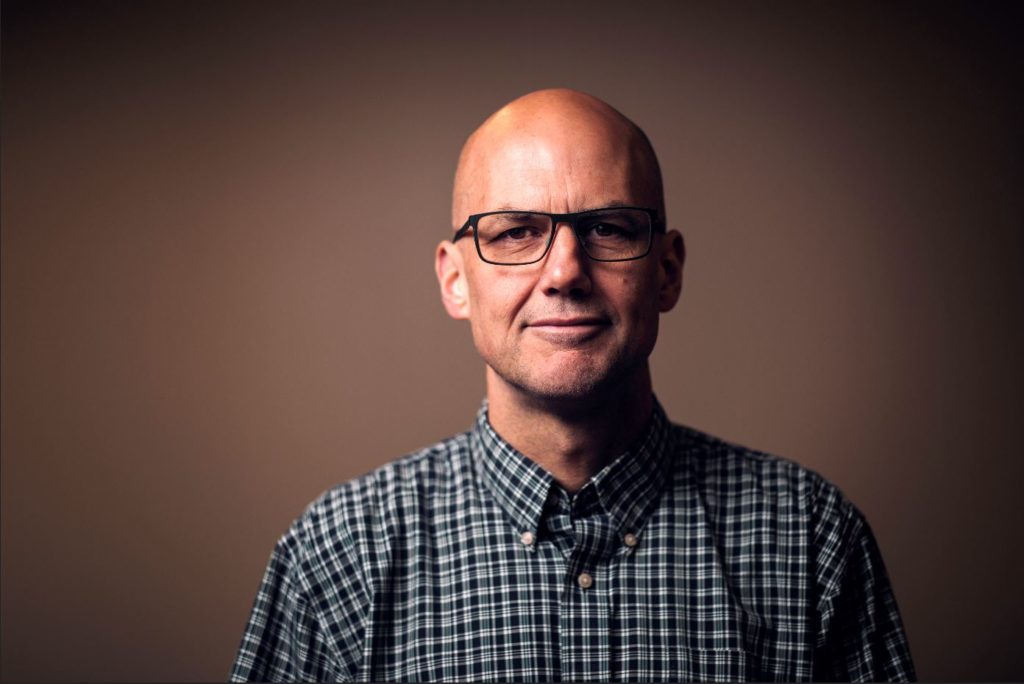 Hamilton Health Sciences researchers have discovered that patients with heart disease who develop major internal bleeding are much more likely to be diagnosed with cancer.

The COMPASS study involves more than 27,000 patients with coronary or peripheral artery disease in 33 countries.

“This startling insight should stimulate a search for cancer in patients with cardiovascular disease who develop bleeding.”

Previously, COMPASS found that the combination of a blood thinning drug (rivaroxaban) combined with aspirin reduces cardiovascular death, stroke or heart attack by 24 per cent compared with aspirin alone. Increased bleeding was found to be an unwanted side effect of the drug combination, although there was no significant increase in fatal or critical organ bleeding in patients who took both.

The newest findings show that patients who developed internal bleeding were more likely to be diagnosed with cancer, particularly when the bleeding occurred in the GI or GU tracts. One in five of all new cancer diagnoses during the trial were in patients who had experienced bleeding.

“This startling insight should stimulate a search for cancer in patients with cardiovascular disease who develop bleeding,” said John Eikelboom, co-principal investigator of COMPASS and hematologist at HHS.

“Most of our efforts have been focused on discovering better ways to prevent and treat bleeding, but if bleeding allows us to diagnose cancer earlier, it may lead to an unexpected benefit,” says Dr. Stuart Connolly, co-principal investigator of the COMPASS study and cardiac electrophysiologist at HHS.