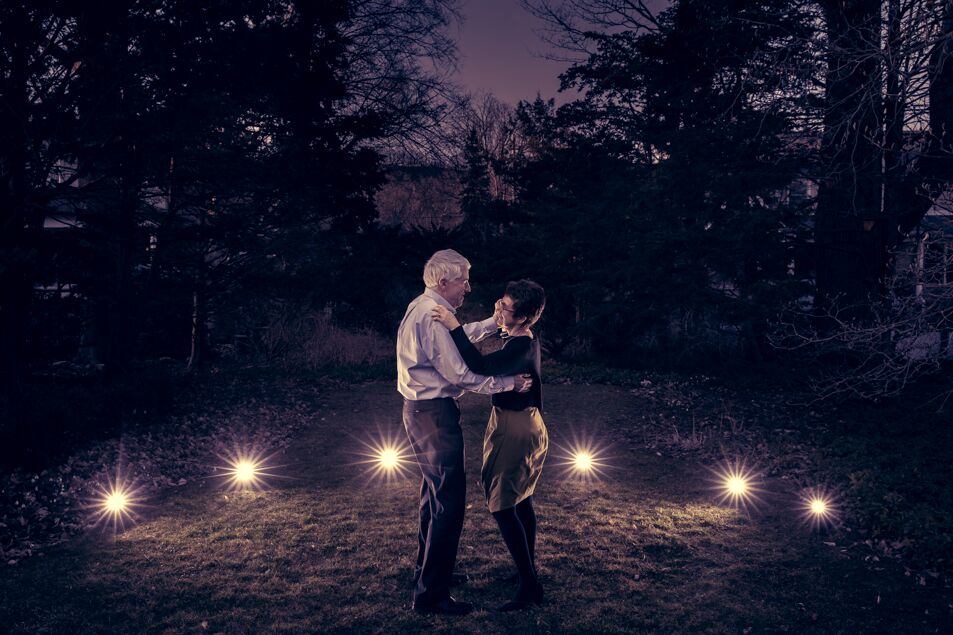 Last May, I received a diagnosis of metastatic melanoma. The chance of a good response to intensive therapy was felt to be slim and my life expectancy short.

In the weeks that followed, I had radiation therapy, met with palliative care providers, communicated with family and friends, visited lawyers and financial planners, reviewed end-of-life preferences, and was assessed for phase 1 trials. I also started a second checkpoint inhibitor and was advised not to travel so that complications, should they arise, could be dealt with rapidly. Our plans for the summer included four weddings.

The first wedding was in June. My aches and pains, poor appetite, and reduced energy were no worse and possibly a bit better than in May, which I found encouraging. I was not confident about taking to the dance floor. My body warned me to keep to the edge, avoid those with flailing arms, and keep one foot on the floor at all times. I was more than happy to comply.

The second wedding was in August. It was clear that my health had improved in the interval: I no longer needed analgesics; my appetite and energy had improved; and my nonspecific tumour marker levels had moved in the right direction. I was able to spend much of the evening on the dance floor, although my movements were sluggish. I still felt the need to keep clear of more energetic dancers, and I lacked endurance.

The third wedding was in mid-September. This was our daughter’s, and my wife and I had been worried that my health would be a problem. Happily, by August we were confident that I would be well enough to attend and that my illness would not overshadow the occasion. My daughter and I took foxtrot lessons in preparation for the father–bride dance. The day was everything that anyone could have hoped for. My bones no longer felt vulnerable and both my feet were more than happy to leave the dance floor. Our choreographed version of “Dancing Cheek to Cheek” fell apart early, but it didn’t matter. My daughter and I had a ball.

The fourth wedding was at the end of September. My checkpoint inhibitors were on hold owing to autoimmune complications and I was enjoying some steroid-induced euphoria. At the wedding, my batteries were charged, the music was great, and my rediscovered vitality was a bit of a liability to others on the dance floor. Eventually, when our designated driver decided that “enough is enough,” my wife and I were pried off the floor. In May, I felt I had a “scheduled death.” Now that my luck has changed and my response to treatment has been impressive, I no longer feel that way, although my future is uncertain. Many friends have commiserated with me about having to cope with that uncertainty. I assure them that, for me and my family, coping with uncertainty is welcome compared with the expectation of a predictable downward course.

This illness has reinforced for me that we are irreplaceable only to those who love us. When I was expecting an early death, my predominant emotion was profound sadness that I would be shortchanged on life and time with my family. And that my death would cause my family grief.

Fear of dying has not been a prominent emotion because, whatever it is I believe in, it does not include damnation or other forms of suffering after death. I like to think I have always been careful about work–life balance, but the scales have definitely shifted. Throughout my illness, I have been looked after with great care and compassion by all I have encountered, and having trust in the health care system has been very comforting for me and my family. I am also very thankful to be benefiting from a new class of drugs able to achieve outcomes in melanoma that were previously inconceivable.

The step-like improvement in my ability to enjoy myself at successive weddings over the summer was one of the clearest indicators to us that I was responding to treatment. I felt delighted to be alive and improving. At the fourth wedding, while out on the dance floor and feeling high on life, steroids and red wine, I could not resist bellowing into my wife’s ear over the din, “Four weddings and no funeral,” as we gave thanks for at least a temporary reprieve in my illness.