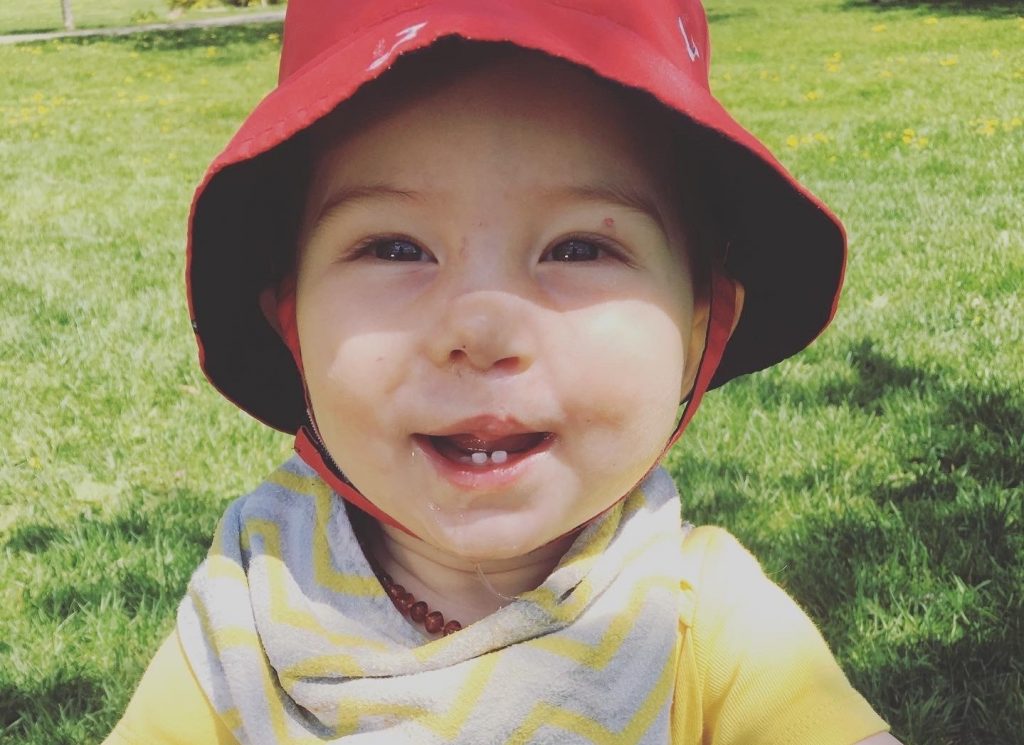 Oliver, born with a cleft lip and palate, will receive care from specialists at McMaster Children’s Hospital throughout his childhood.
Stories

Every smile has a story

When Karen Reis found out she was pregnant with her second child in the fall of 2019, she and her husband were blissfully unaware of the challenges that were to lie ahead. Not only did the pandemic reach Canada a few months later, but they also received an in-utero diagnosis for a craniofacial abnormality.

“We were constantly wondering how we’d be able to manage these challenges during a pandemic,” says Reis.

The abnormality, more commonly referred to as a craniofacial difference, is the result of abnormal growth of a fetus’ face or head, and doesn’t have a definitive cause. In the case of Reis’s son, Oliver, he was diagnosed with a cleft lip and palate. This is a separation in the lip and roof of the mouth. It’s the most common craniofacial difference and can present in just the lip, just the palate or both. It occurs in 1 of 750 to 900 Canadian births, depending on the cleft type.

Oliver was born at his community hospital in June 2020 then referred to the cleft lip and palate team at McMaster Children’s Hospital (MCH). This multi-disciplinary team follows patients from birth to young adulthood providing surgical cleft repairs, and assistance with feeding, speech, hearing and potential dental issues. 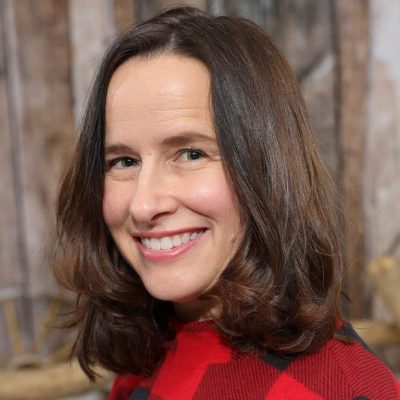 “The first year to 18 months require the most attention with multiple appointments and at least one, sometimes multiple surgeries,” says Christina Mellies, clinical coordinator of the cleft lip and palate team at MCH. “After that, we do annual check-ups to evaluate growth and development and potential areas of support.”

The Reis family met the team at MCH online via Zoom on the day Oliver was born, followed by an in-person visit a few days later.

Reis says she worried about giving birth during the pandemic and how it would affect the additional care her son would need, including two surgeries. A surgery to repair a cleft lip typically occurs when a baby is three months old, with a separate surgery to repair the cleft palate between 10 and 14 months of age. 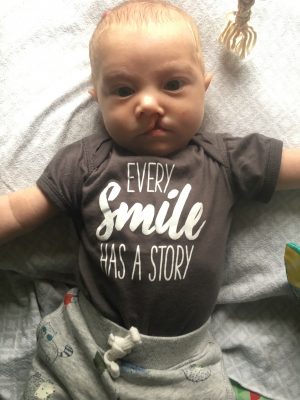 “Thankfully when our son arrived in June of 2020 the COVID cases in our region were low and there were no existing cases within the hospital,” says Reis.

A month later, Oliver was having issues feeding, which is common with a cleft palate. Despite Reis being prepared with possible solutions, Oliver stopped feeding all together. This resulted in a return to their community hospital and a four-day stay before Oliver was back on track.

“Newborns in a regular circumstance tend to create an isolating experience, but with COVID it really was isolating,” she says. “I was afraid to see anyone in fear we would end up in hospital again.”

In September of 2020, Oliver had a successful lip repair surgery, followed by palate repair surgery in May 2021, both at MCH. At almost a year old, the recovery process for the second surgery confused and frustrated him, said Reis, but he did well.

“It’s all been worth it for that sweet smile.”

The cleft palate caused Oliver’s speech development to be delayed. So now that his palate is repaired and healed, his speech is the focus.

Millies says Oliver’s treatments and recoveries have gone well so far and is optimistic that with some support from a speech language pathologist he’ll develop clear speech.

“Moving forward we’ll continue to monitor Oliver’s speech and hearing, though no hearing issues have presented as of yet, with the next area of concern being his teeth,” says Millies. “Despite having the cleft lip and palate repaired, it can still impact the shape, position and number of both the baby and adult teeth.”

Despite any challenges that may lie ahead, Oliver is a happy and healthy baby.

“It’s all been worth it for that sweet smile,” says Reis. 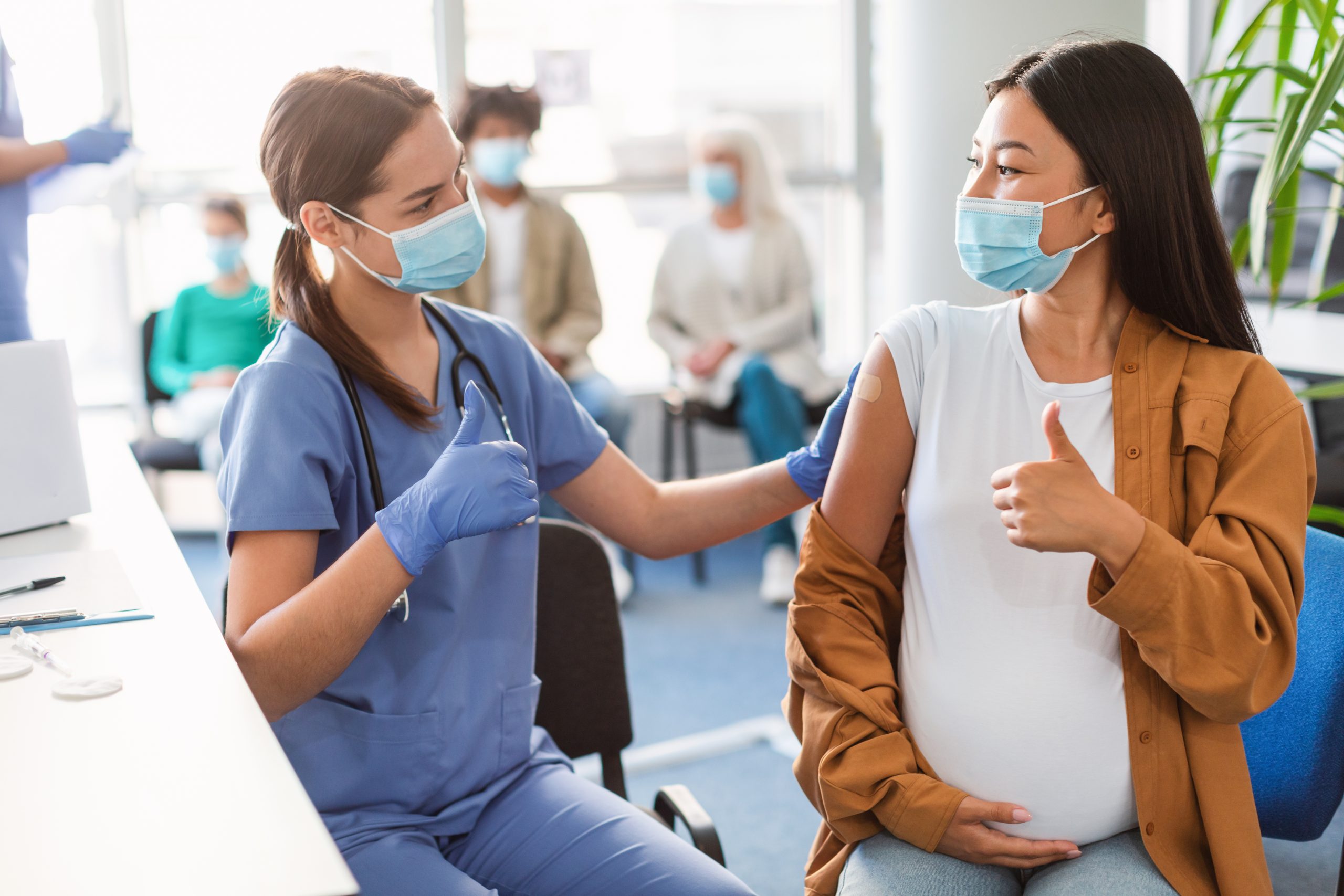 Pregnant? The time is now to get your COVID vaccine. 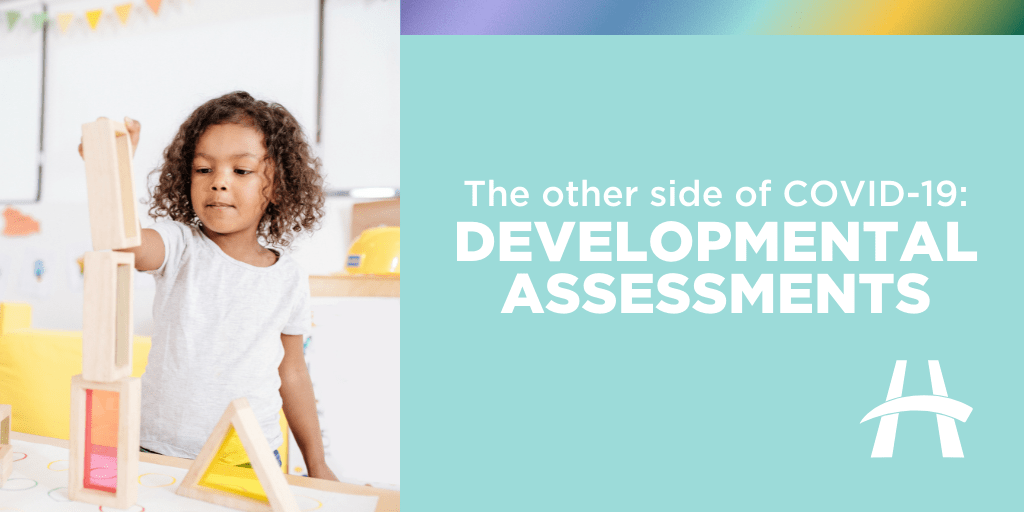 Early intervention is critical for children with developmental delays 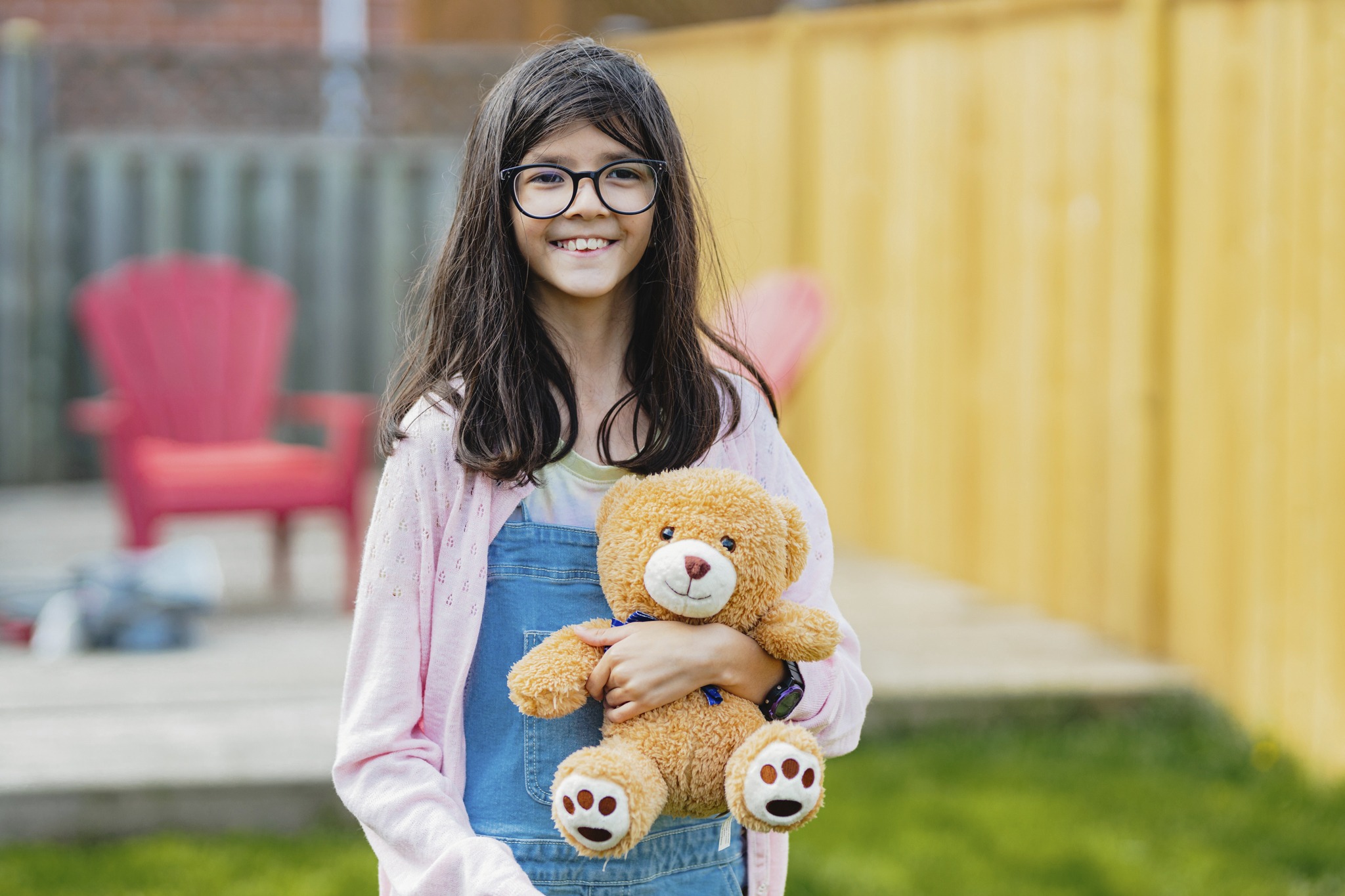