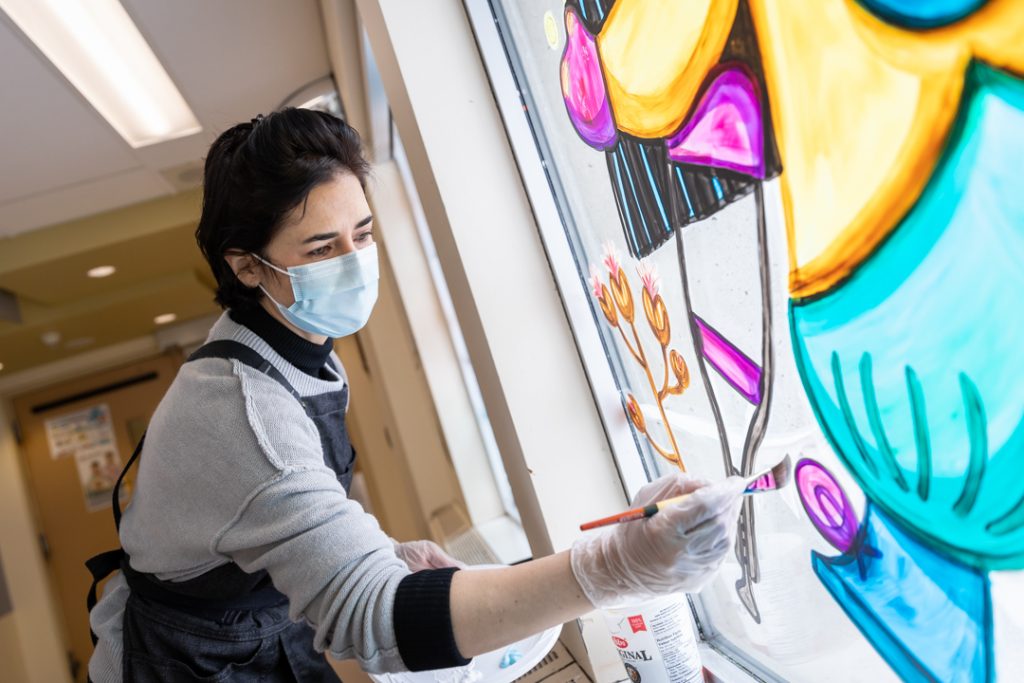 Artist Vera Lluch paints the windows in a hallway at McMaster Children’s Hospital, bringing the therapeutic power of art to young patients and their families.
Stories

Akitt approached the artist to comment on her work and how amazing it would be for MCH patients. Lluch agreed, and a wonderful partnership was born.

“I am a big believer in the therapeutic power of art, so I said yes on the spot,” says Lluch, who has been painting murals at MCH for the past six years.

Murals that change with the seasons 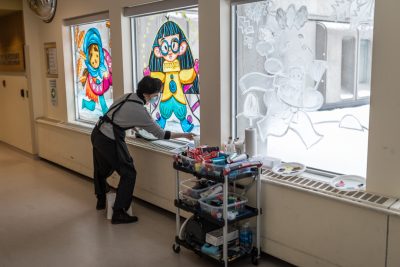 The murals at MCH change with the seasons (spring/summer and fall/winter), and this year, Lluch is painting two winter murals at MCH.

One mural is located on the third floor, outside of the pediatric intensive care unit and on the way to the operating room.

“As you can imagine, it’s an area that needs some joy and uplifting,” says Lluch.

Lluch comes up with the ideas. The only criteria from the hospital is to be fun, colourful, diverse, and revolve around the seasons.

The first mural is a group of children hunting fireflies in the snow.

“The fireflies are a metaphor for hope,” says Lluch, “and each child has a special relationship with them.” 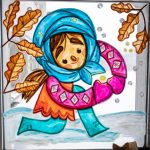 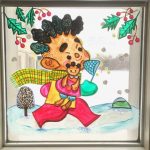 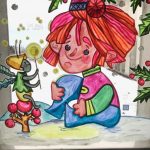 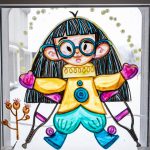 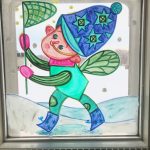 Lluch often includes items that MCH patients can relate to, such as wheelchairs, eye patches, crutches and casts. In this mural, one of the children has an NG tube for feeding.

The second mural is located in the 3C courtyard.

It’s a silly one, says Lluch.

“It’s titled ‘Prehistoric Winter Wonderland.’ It features dinosaurs playing in the snow with a huge T-rex as the star. What I love most about my murals is how happy it makes the parents and children at the hospital, and even the staff members,” she says. “I feel extremely loved when I show up and I plan to keep doing it until my hands fall off.”

Lluch studied Architecture and Design before earning her Bachelor’s of Art degree in Chile and then completed an Advanced Illustration program at Sheridan College after moving to Canada.

“I am a Chilean-Brazilian mix of crazy traveler parents who dragged me around the world. I came to Canada in 2010, with the intention to stay for six months and learn English but met my husband and never left!” she says.

“My art is influenced by European old children’s books and by antique objects that I collect. I enjoy jumping back and forth between art and illustration, and always infuse my work with a bit of irony and humor.” 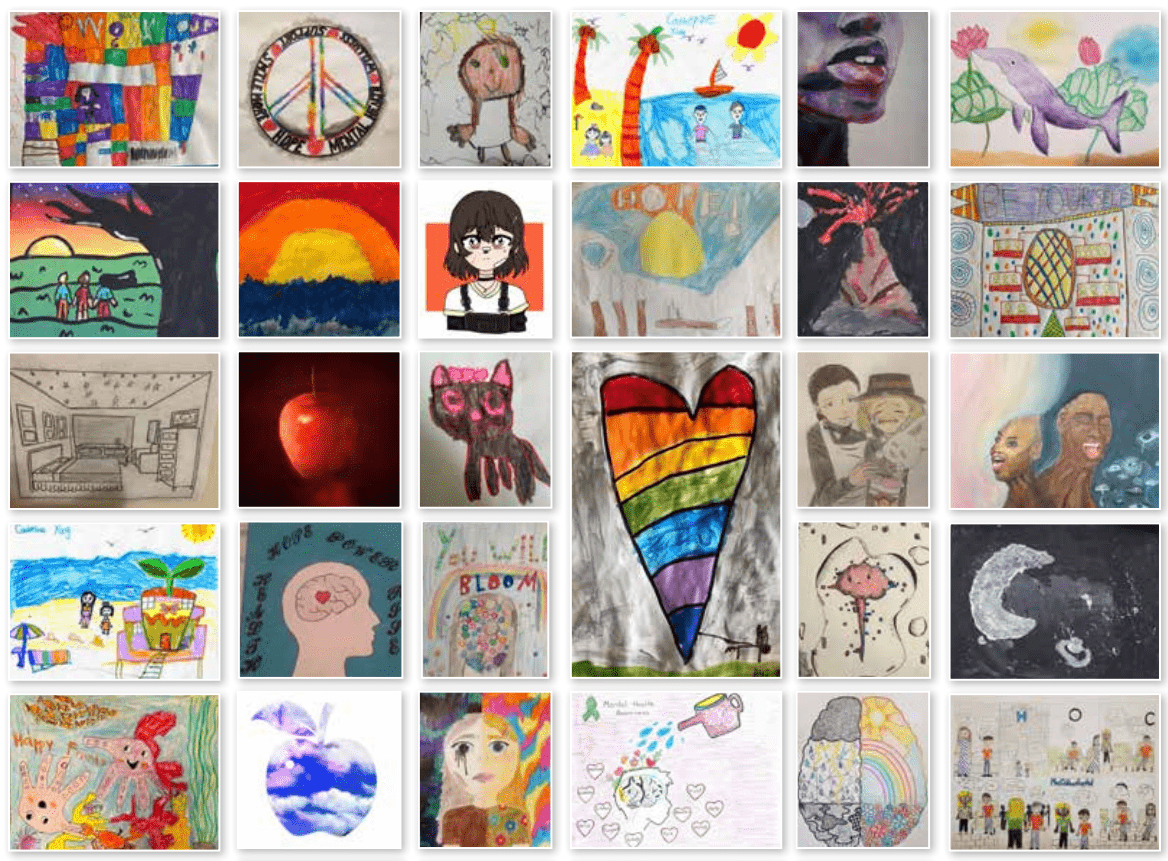 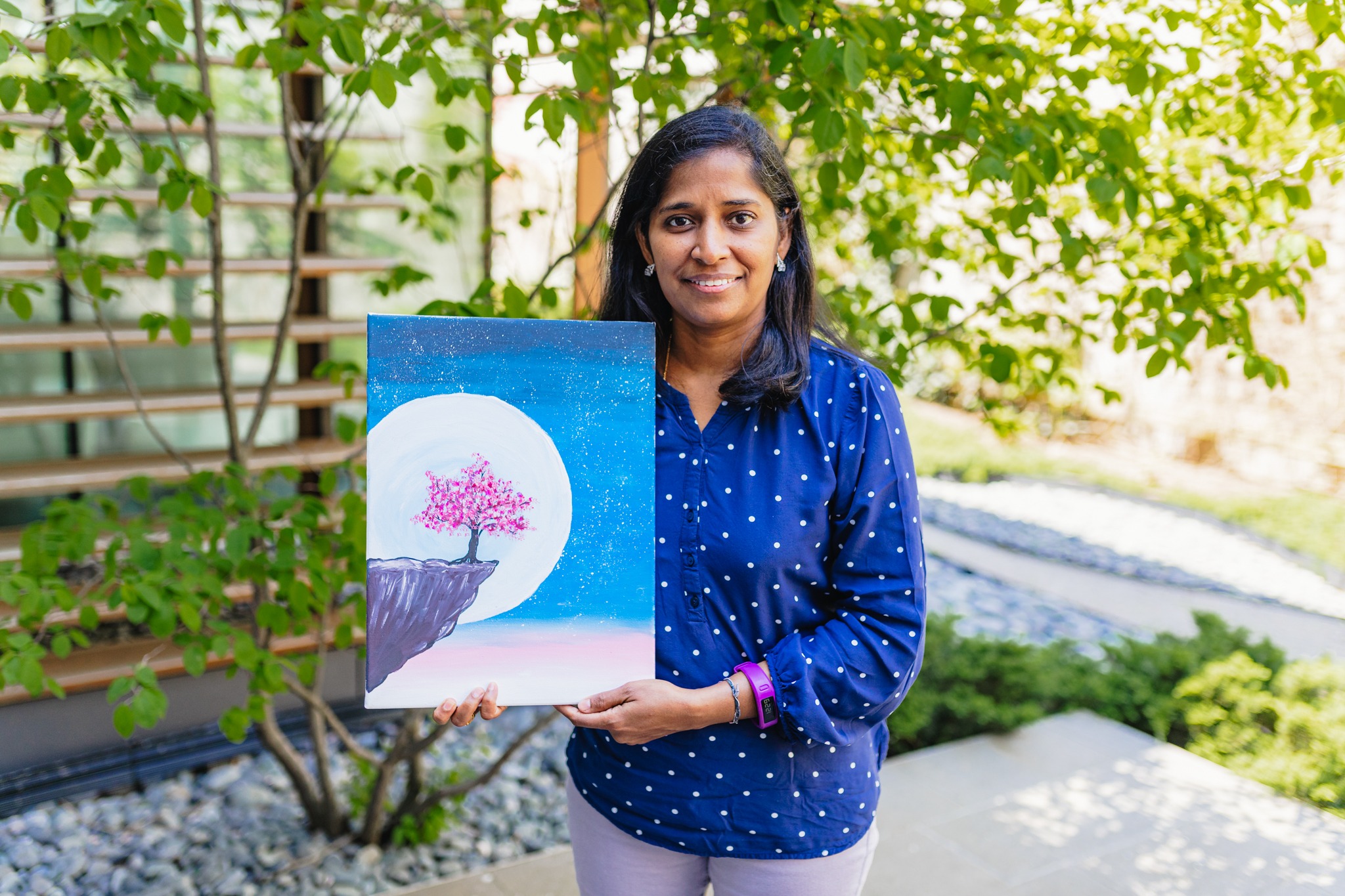 A creative reprieve for healthcare workers 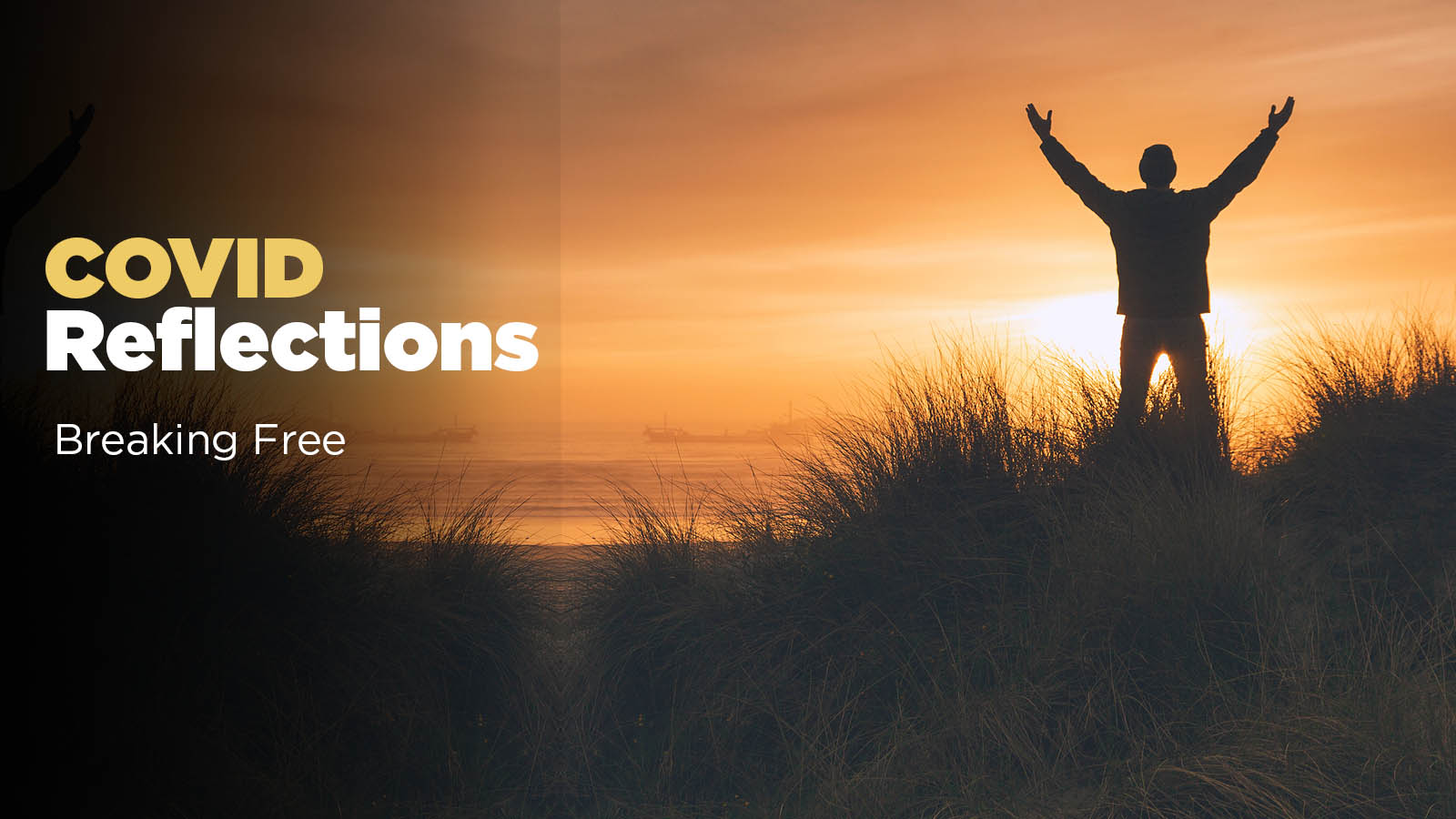 Reflecting on COVID through Poetry and art 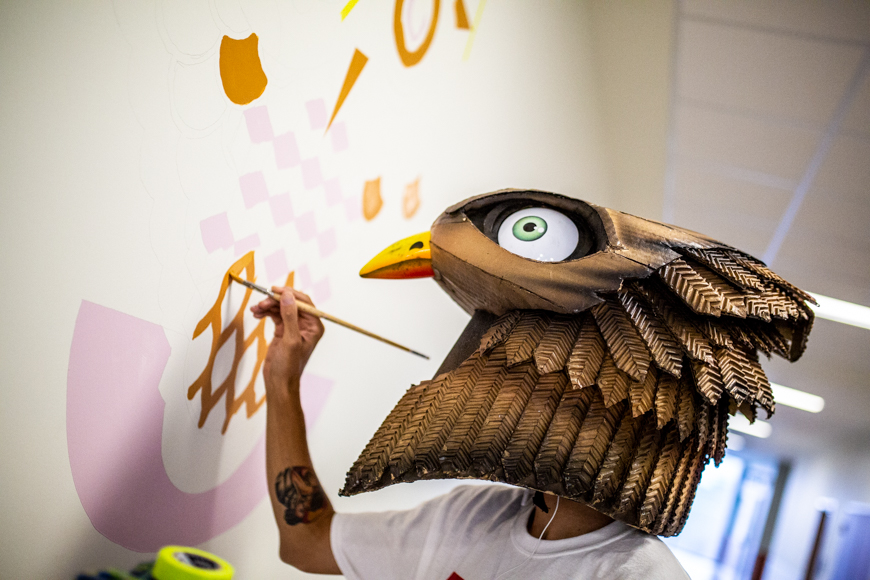