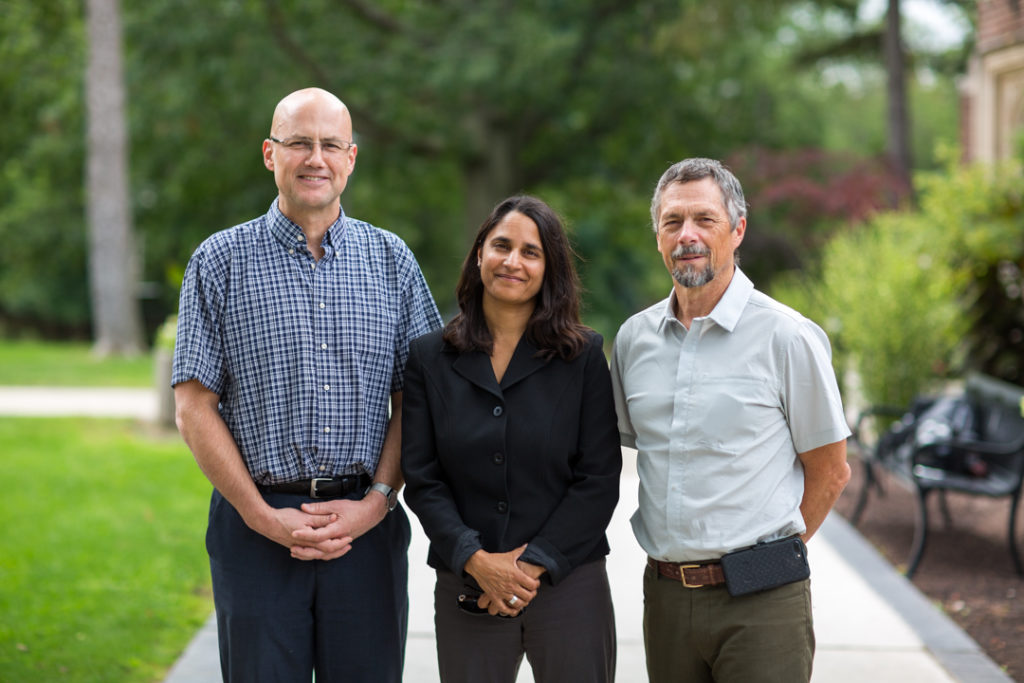 Hamilton researchers have made a discovery that could prevent complications and death in thousands of people around the world living with heart disease.

A major international study, named COMPASS, led by the Hamilton Health Sciences (HHS) and McMaster University Population Health Research Institute (PHRI) found that the combination of two drugs – rivaroxaban and aspirin – is superior to aspirin alone in preventing further heart complications in people with cardiac and vascular disease. Currently, aspirin is the preferred method of treatment.

The study of 27,400 people with coronary or peripheral artery disease (PAD) from 33 countries worldwide showed that the combination of 2.5 mg of rivaroxaban twice daily plus 100 mg of aspirin once daily was significantly better than only aspirin or only rivaroxaban in preventing heart attacks, strokes and death. Rivaroxaban, often known by the brand name Xarelto, is an anticoagulant, aspirin is an antiplatelet drug, and both are blood thinners.

The findings are significant because there are about 300 million people around the world living with cardiovascular disease, and every year as many as five to 10 per cent have a stroke or heart attack. Although aspirin reduces the risk of major cardiovascular events by 19 per cent, a more effective drug therapy strategy could have added benefits for the large population of patients with stable cardiovascular disease.

The results were presented on Aug. 27, 2017 at the Congress of the European Society of Cardiology (ESC) in Barcelona, Spain, and the overall results will be published in the New England Journal of Medicine.

“Even small improvements in the effectiveness of treatments that prevent stroke and heart attack are important because cardiovascular disease is very common. In COMPASS the treatment effect was unexpectedly large,” says Dr. John Eikelboom, hematologist at HHS, associate professor at McMaster and principal investigator at PHRI.

A second paper from the same study, which will be published in The Lancet, shows that the same drug combination is superior to aspirin for the risk of losing limbs or severe limb ischemia (limitation of blood flow to a limb), as well as decreasing cardiovascular events, among patients with peripheral artery disease (PAD).

“This is an important advance for patients with peripheral artery disease,” says Dr. Sonia Anand, vascular medicine physician at HHS, professor of medicine at McMaster, and principal investigator for the PAD component of the COMPASS trial.

Dr. Salim Yusuf, executive director of PHRI, McMaster professor of medicine and chief scientist at HHS, said the large size of the study, broad inclusion criteria and consistent results in all regions of the world means the results are widely applicable around the world, and could reduce the risk of recurrent cardiovascular events by two thirds.