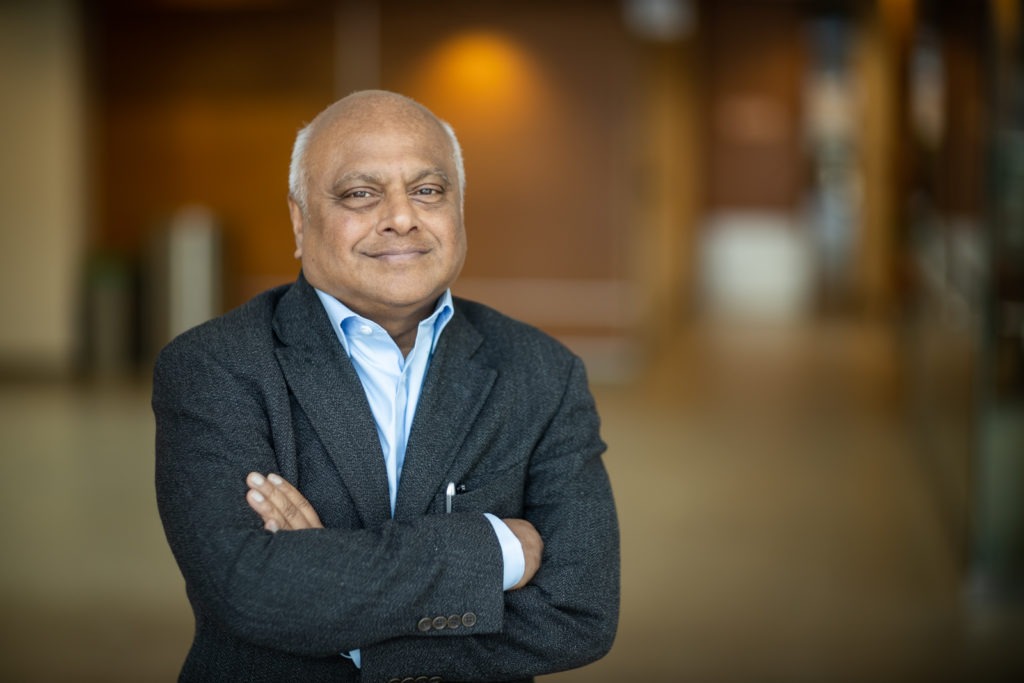 Dr. Salim Yusuf has been awarded the McLaughlin Medal by the Royal Society of Canada for distinguished achievement in medical sciences.
Stories

The executive director for the Population Health Research Institute (PHRI) is among 16 eminent Canadian scientists, scholars and researchers being recognized by the Royal Society of Canada (RSC) for outstanding achievements in advancing knowledge and understanding of the past and present. The RSC announced today that Dr. Salim Yusuf has been awarded the McLaughlin Medal for distinguished achievement in medical sciences in Canada.

“Salim Yusuf is a leader in the field of cardiology and epidemiology whose research has made a huge impact on our understanding of the treatment of heart disease,” the RSC said in today’s announcement. “He has led many landmark studies, which have helped develop better treatment and preventive strategies for patients with cardiovascular disease globally.”

“I look at this award as recognition for our entire team.”

The McLaughlin Medal is awarded every year for important research of sustained excellence in any branch of medical sciences, where there’s a suitable candidate. 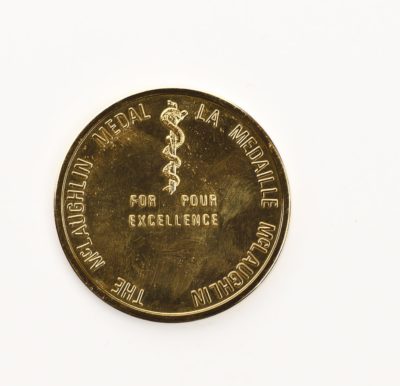 “It is a great honour,” said Yusuf, who is a professor of medicine at McMaster University, former chief scientist for Hamilton Health Sciences and executive director of PHRI, the hospital and university’s joint research centre.

“We have created one of the best research groups in the world here in Hamilton, through joint research institutes such as PHRI. I look at this award as recognition for our entire team.”

Yusuf’s leading-edge  work has earned many awards and prizes nationally and internationally. He was first elected as a RSC Fellow in 2005.

“Dr. Yusuf is an international leader in his field, and was instrumental in the development of PHRI,” said Dr. Ted Scott, vice president of research and chief innovation officer for HHS. “Under his leadership, PHRI studies covering a wide range of health and wellness specialties have enrolled 1.5 million participants in 102 countries, positively impacting health outcomes worldwide.”

Yusuf acknowledged the generations of researchers that came before him.

“Much of the excellence in health care that we provide today is because of the outstanding research that has taken place over the years, worldwide,” he said.

“Today, research is more important than ever.”

The COVID-19 pandemic is a reminder of the vital role that research plays.

“Today, research is more important than ever,” he said. “We’re going to solve this pandemic through discoveries that come out of research. This research will lead to vaccines, better diagnoses and treatments, and advancements at the social level into improved mental health.”

Yusuf hopes that increased awareness of the critical role that research plays will translate into more investment.

“We really need financial support and investment by the country, communities, hospitals and universities,” he said.

Recipients of RSC medals and awards will be honored during a Nov. 27 awards ceremony as part of the 2020 RSC Celebration of Excellence and Engagement.