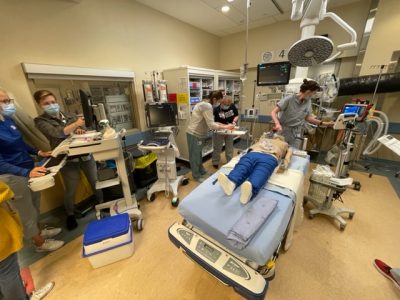 It was trial by fire for the emergency department (ED) team, who had just gained access to the new Epic hospital information system for the first time when these two patients came through their doors.

“We didn’t expect perfection at Epic’s launch but our team was well-trained and ready.” — Dr. David Quinlan

With the flip of a switch, at around 5:30 a.m., Epic replaced dozens of electronic and paper systems, making every patient’s medical information available in one secure place online. Instantly, long-established medical and administrative workflows changed dramatically. 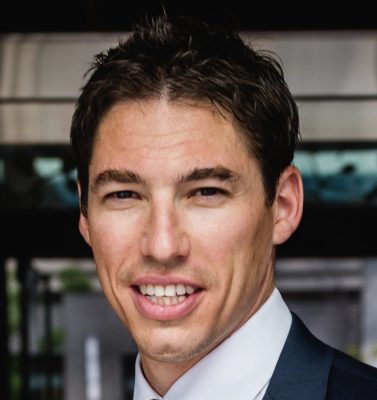 The ED team was well-prepared for the transition thanks to months of advance practice using Epic’s training tools. But there was a learning curve once the new system went live.

“We didn’t expect perfection at Epic’s launch but our team was well-trained and ready,” says Dr. David Quinlan, an ED physician and trauma team leader at HHS’ Hamilton General Hospital.

Training included practising nine simulations in the weeks leading up to the launch – three code blues meaning vital signs were absent; one stroke simulation where the patient needed clot-busting therapy; and five trauma simulations including an air ambulance scenario.

“The stroke and air ambulance simulations were very similar to what the ED team experienced on launch day,” says Quinlan. “As a result of all of their practice and preparation, including these simulations, our patient-centred goals and treatment weren’t delayed. At the end of the day, that’s what counts.” 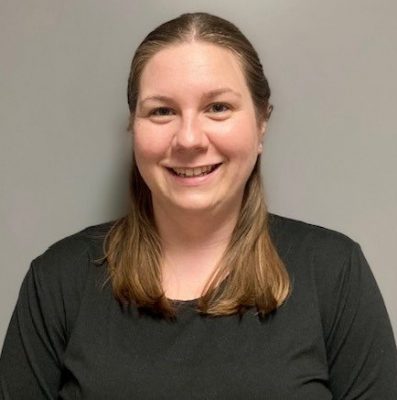 Simulations were prepared by a focus group that included Quinlan and ED clinical educator Sarah Hayhow. They were run in the trauma bays during quiet times, with mannequins posing as patients. Everyone involved in ED care participated,  including doctors and staff from radiology, surgery, transfusion medicine, and allied health care such as the pharmacy team.

“We ran these simulations as if these emergencies were happening in real time,” says Quinlan.

“For example, when simulating our response to an ED patient needing a blood transfusion we used dummy blood products to represent real blood. This included ordering blood products through the Epic system’s practice tools. These dummy blood products were put in a cooler and retrieved by a porter who delivered them to the trauma bay.  Units of blood where then checked and hung above the mannequin for the transfusion.”

Rising to the challenge

Hayhow was instrumental in co-implementing the simulations along with Quinlan. “Our team really had the opportunity to practice,” says Hayhow, who was working the morning that Epic went live to help with trouble shooting.

“Our team members stayed calm, dug in and quickly got our patients the help they needed because that’s the emergency way.” — Sarah Hayhow, ED clinical educator

“We had just turned on the Epic system when the air ambulance arrived, followed about five minutes later by the stroke patient,” recalls Hayhow. “Every nurse was trying to log onto Epic for the first time and access the equipment needed to work in the new system. But our team members stayed calm, dug in and quickly got our patients the help they needed because that’s the emergency way.”

While there were some glitches on launch day, the team was able to work through them efficiently.

“For example, there was difficulty printing blood labels, but we were prepared with a back-up plan,” says Hayhow.

Since the launch, ED team members continue to work through smaller challenges, like adjusting to the new workflows and processes.

“Everything has changed, from the way we document, to the way we draw bloodwork, to the way we administer medications,” says Hayhow. “Every day we’re learning more through hands-on experience about how it all works and looks in an ED environment. And every week, it gets easier.”

Change for the better

While change is never easy, in Epic’s case it’s welcome.

Epic is considered among the best systems in the world and is used internationally by many top-ranked hospitals. Hamilton Health Sciences is among the first hospitals in Canada to implement Epic’s cutting edge and fully electronic system. 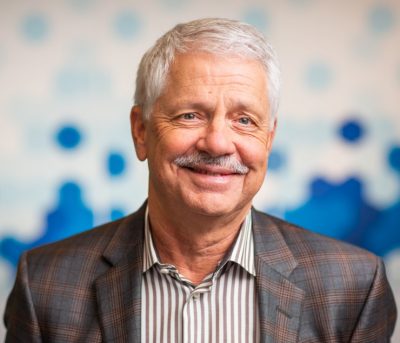 “Epic’s clinical applications and tools are unparalleled, and will enable our staff and physicians to continue providing the best care possible for our patients,” says Dr. Barry Lumb, executive lead for the system’s implementation at HHS.

“With Epic, not only will we will be able to do even more to improve the health outcomes of our patients,” says Leafloor, “we will also be able to contribute to research that will be life-changing for countless patients beyond our own community.” 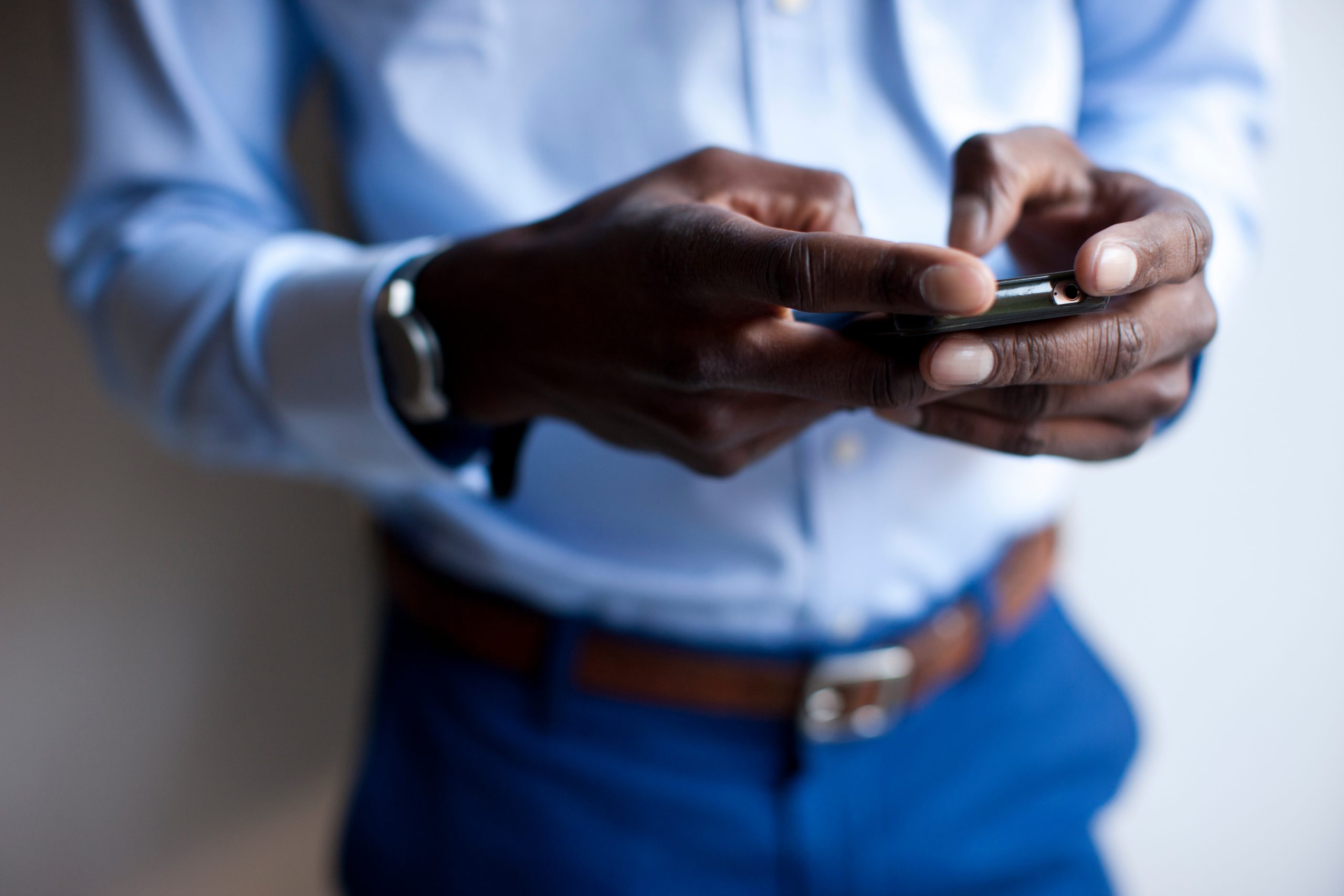 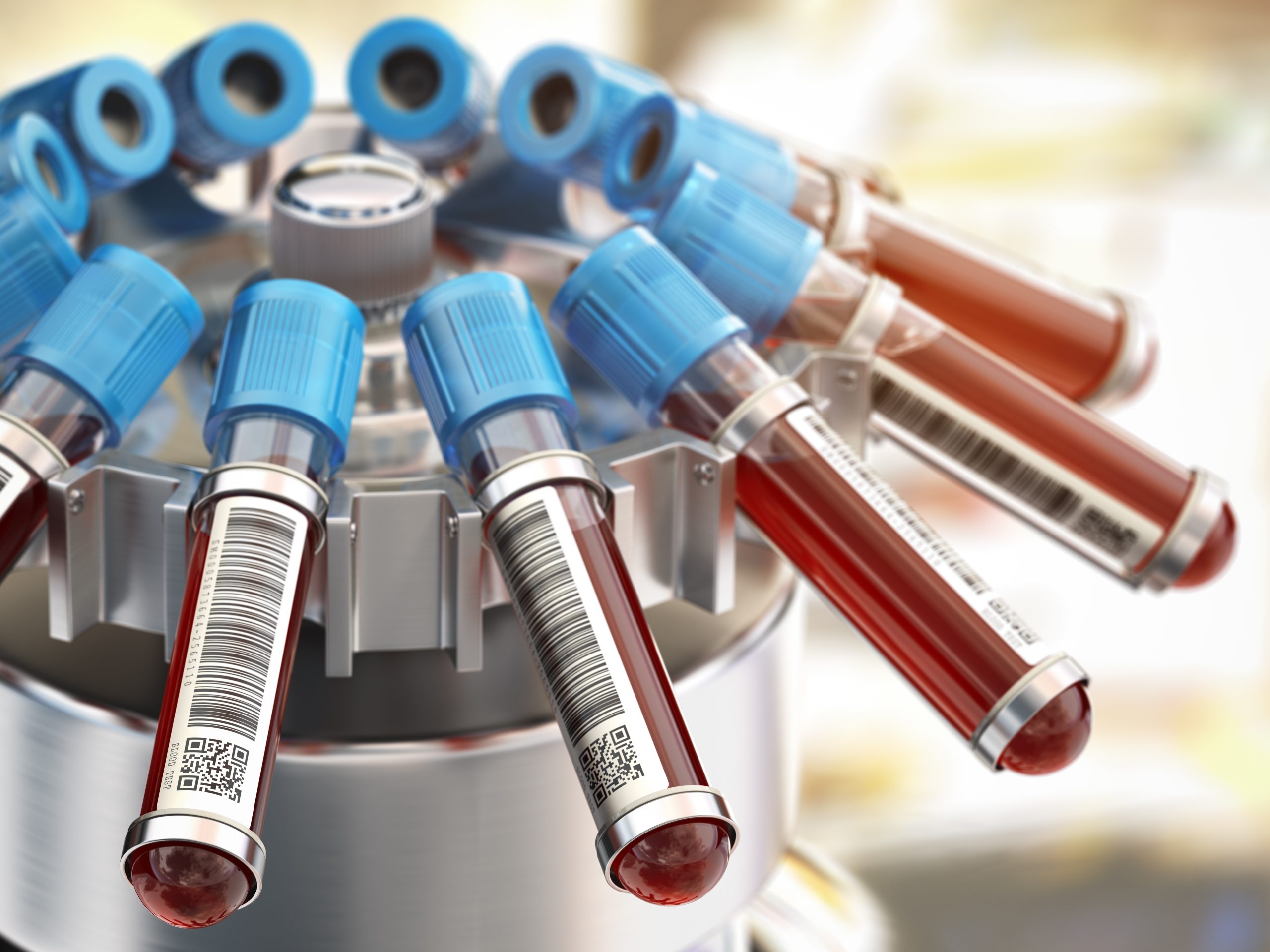 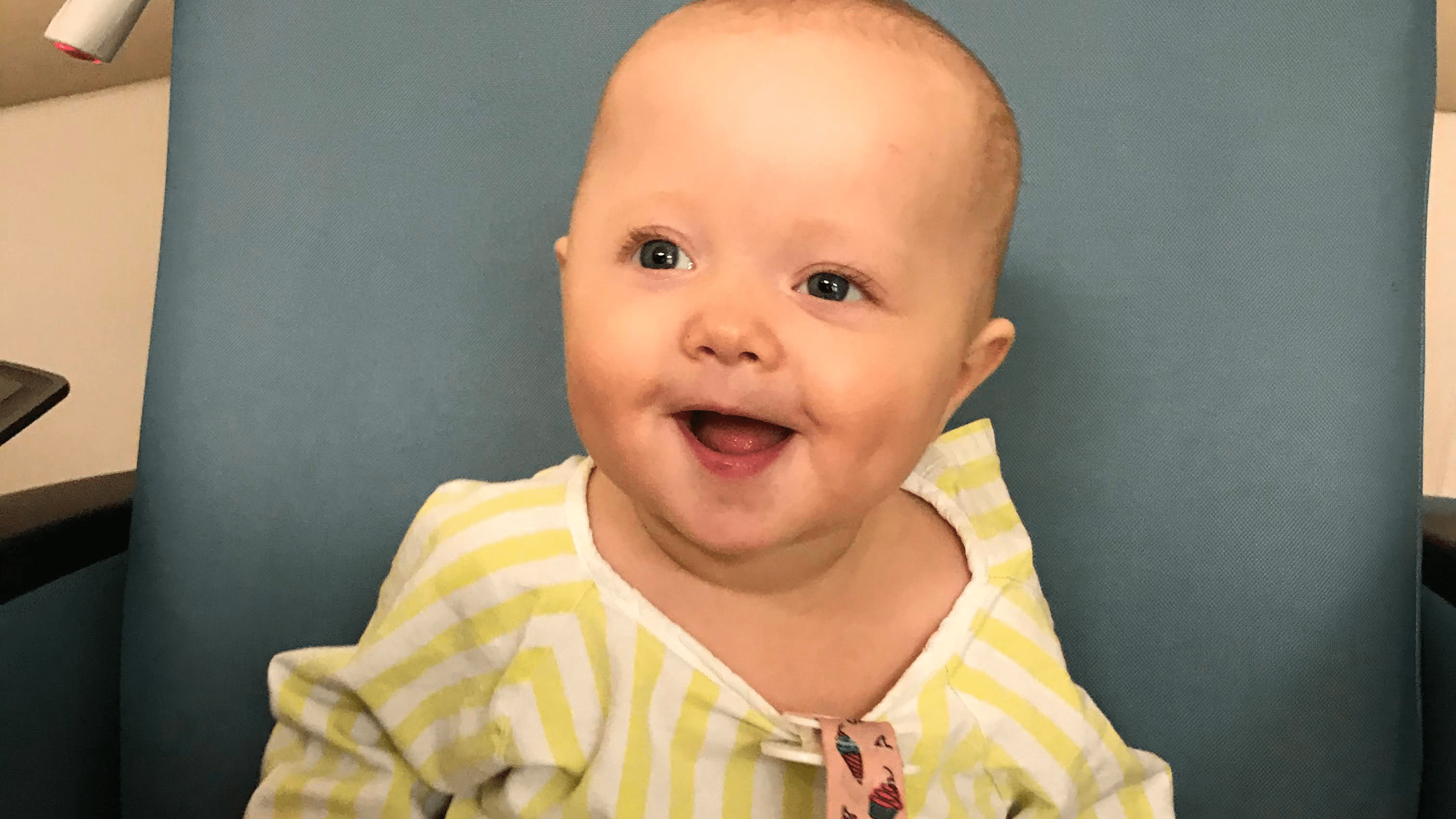