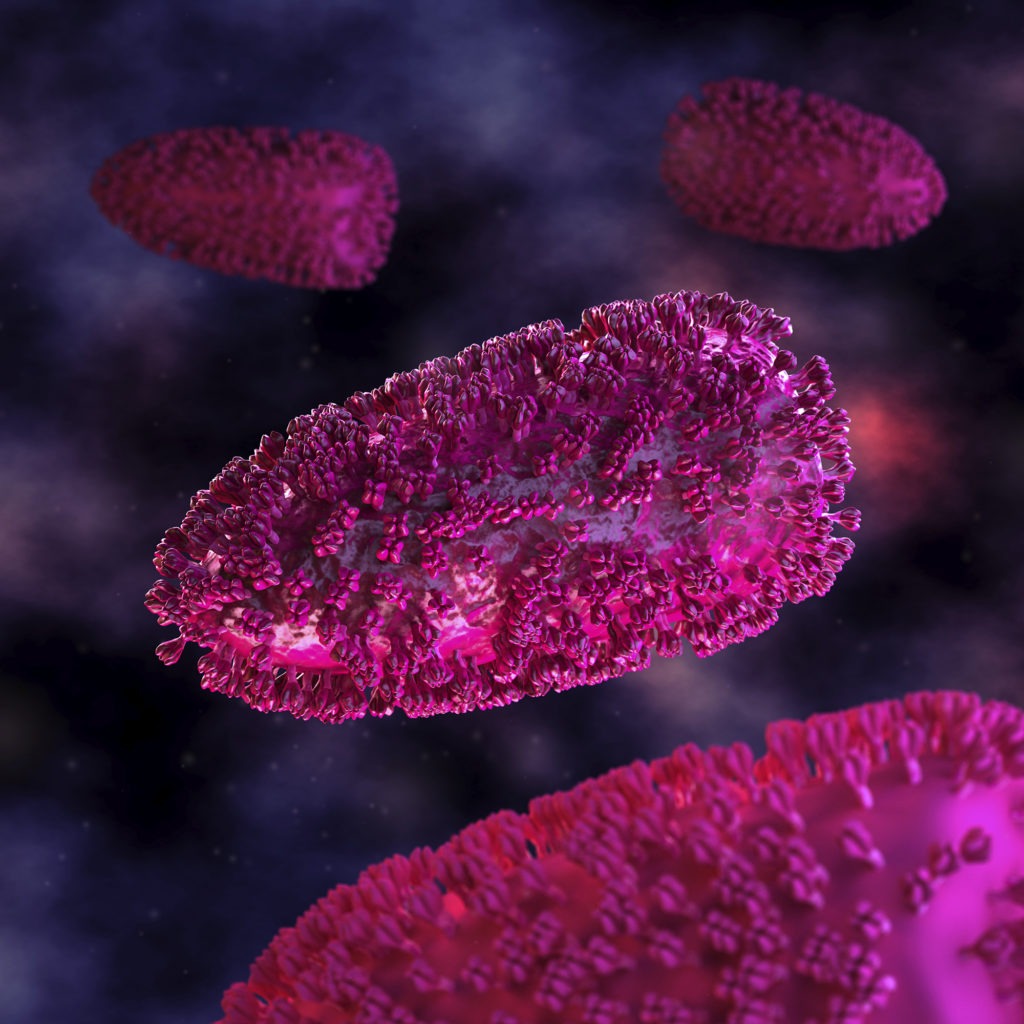 Experts at Hamilton Health Sciences (HHS) and McMaster University, in partnership with The Ottawa Hospital, have begun a clinical trial to determine if a unique immunotherapy combination may be able to treat non-small cell lung cancer. The therapy combines two different viruses with an approved drug which stimulates the immune system to recognize and attack cancer cells.

“Lung cancer is the most common kind of cancer in Canada, with more than 28,000 new diagnoses each year,” says trial leader Dr. Rosalyn Juergens, an oncologist at HHS and associate professor of oncology at McMaster University. “We’ve come a long way in improving our patients’ survival rates and outcomes, but we can do more. Immunotherapy is the leading edge of a new wave of cancer treatment – we’re excited about the potential that it offers to patients with this devastating disease.”

“We hope that this new combination of immunotherapies will make a difference for people with lung cancer.”

The first patient in the “Sandpiper” trial was recently treated at Hamilton Health Sciences’ Juravinski Hospital & Cancer Centre. An additional 54 patients are expected to be treated in Hamilton and Ottawa, as well as at other sites.

“In recent years, immunotherapy has shown great promise in treating certain kinds of cancer, but we’re still at the early stages of understanding and optimizing this approach.” says Dr. Garth Nicholas, medical oncologist and trial leader at The Ottawa Hospital, and assistant professor at the University of Ottawa. “We hope that this new combination of immunotherapies will make a difference for people with lung cancer.”

Patients at Hamilton Health Sciences who wish to participate in viral therapy trials should speak with their oncologist.

The two viruses used are MG1MA3, which is derived from a virus called Maraba that was first isolated from Brazilian sandflies, and AdMA3, which is derived from a common cold virus called adenovirus. Both of these viruses have been engineered to stimulate an immune response against cancer cells that express a protein called MAGE-A3. The Maraba virus also achieves an extra layer of anti-cancer activity by replicating inside many kinds of cancer cells and killing them directly.

The trial combines these two viruses with a drug called pembrolizumab, which Health Canada approved for the treatment of cancer in 2016. Pembrolizumab stimulates an immune response against cancer cells by targeting a protein called PD-1.