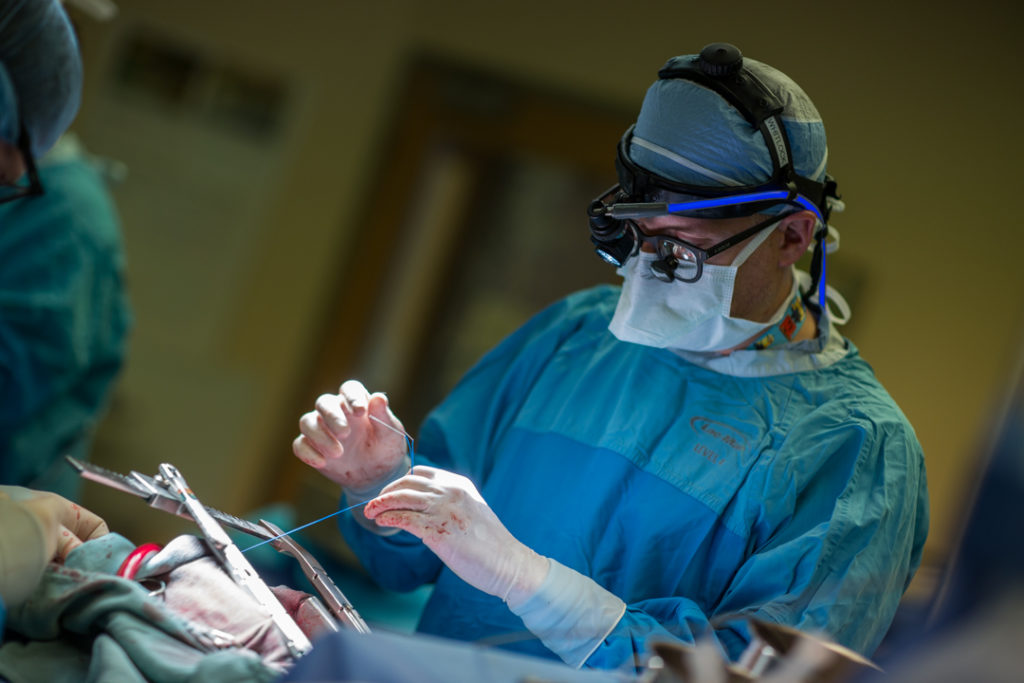 More than 350,000 Canadians are affected by atrial fibrillation (AF). This is a common condition that causes the heart to beat irregularly and, in some cases, can lead to stroke.

When a heart beats irregularly, it means that blood isn’t being moved through the heart properly, causing it to pool and potentially form in to a clot. Clots are dangerous – if they get pumped to the brain, they can cause a stroke. For patients with AF, this risk of stroke dramatically increases with age: up to 15 per cent of all strokes in Canada are caused by AF, but in patients age 60 and over it contributes to one-third of stroke cases.

As our population ages, conditions like stroke are on the rise. Hamilton Health Sciences (HHS) researchers are looking for ways to prevent stroke in those with AF. Two international studies out of HHS’ Population Health Research Institute (PHRI) recently received a significant amount of funding from the Government of Canada’s Canadian Institutes of Health Research (CIHR), to do just this. The hope is that it can lead to further research beyond those with heart conditions. The left atrial appendage (LAA) is a small structure on the upper chamber of the heart with an unknown function. Blood can pool in the LAA, providing an ideal place for clots to form. Previous studies have shown that the LAA is the major source of clots in patients with AF.

“So far, the evidence is promising.”

The Left Atrial Appendage Occlusion Study (LAAOS) consists of removing the left atrial appendage in AF patients who are already undergoing open-heart surgery. The study is investigating if removing the main source of the clots that cause stroke in AF patients can reduce their risk of stroke all together. There are 4,700 patients participating in 20 countries that will be tracked for four years. If this study has a positive outcome it may result in a large reduction of the number of strokes in patients with atrial fibrillation. This will translate into better quality of life for the patients, and cost savings for the healthcare system.

LAAOS is led by Dr. Richard Whitlock, cardiac surgeon at HHS and principal investigator for the Perioperative and Surgery Program at PHRI.

“Since there is no known function of the left atrial appendage, there has been questions around whether removing it will be effective, or create complications. So far, the evidence is promising,” says Dr. Whitlock. “If LAAOS proves successful in preventing stroke, it has potential to make a dramatic impact on the lives of cardiac surgical patients around the world. Not only that, it will hopefully promote further research on whether this method could be applied beyond AF patients undergoing heart surgery.” 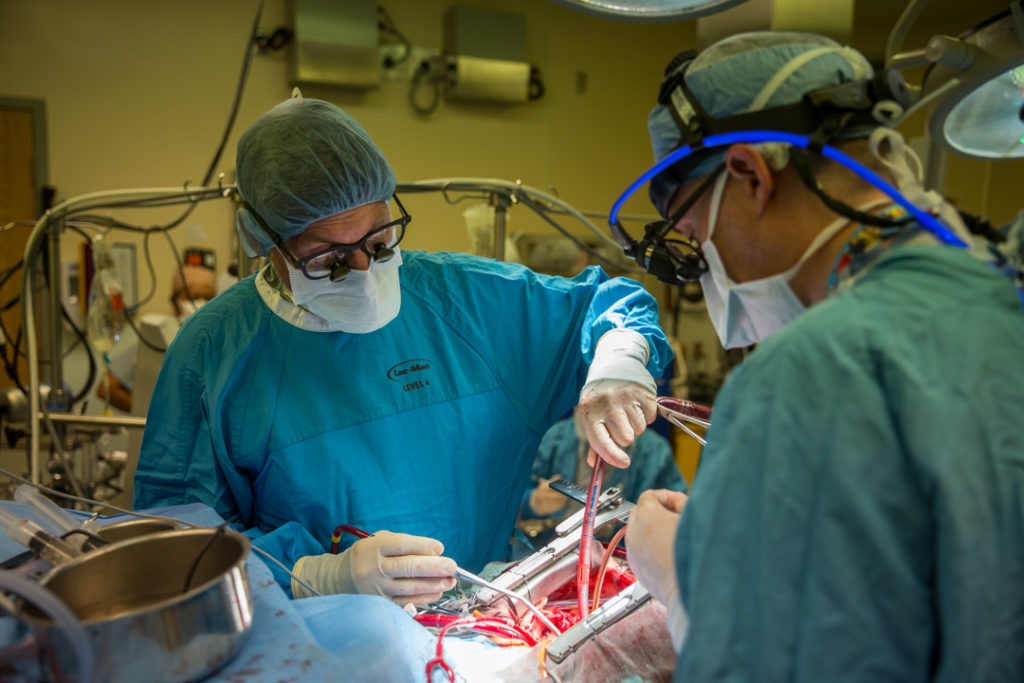 Currently, blood thinners have proven effective in reducing the risk of stroke for those with irregular heartbeats. However, atrial fibrillation doesn’t always present symptoms and can go undiagnosed until after stroke has already occurred. The ARTESiA study is looking to determine if treatment of an early form AF, detected by a cardiac pacemaker before any symptoms have presented, can better reduce the risk of stroke. It is led by Dr. Jeff Healey, Director of Arrhythmia Services at HHS and senior scientist at PHRI. 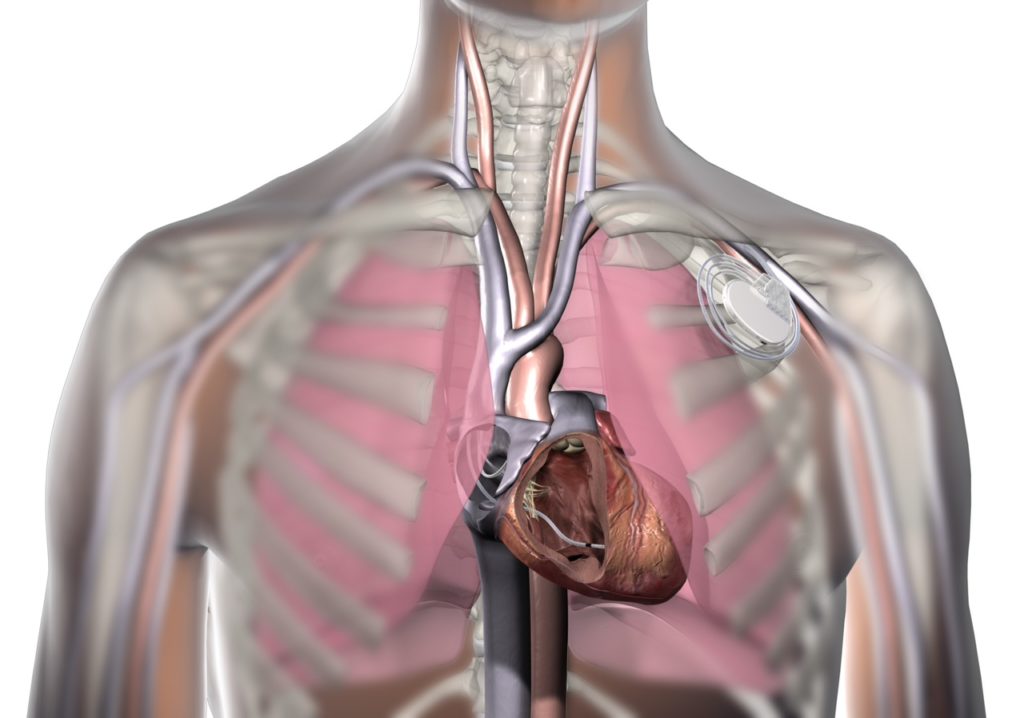 Since a pacemaker records all of the heart’s electrical activity, it has the ability to detect irregularities even if the patient has no symptoms of AF. So, the ARTESiA study includes 4,000 pacemaker patients with early evidence of AF in 250 difference sites across Canada, USA and Europe. Patients will be followed over the course of approximately three years to see if treatment with blood thinners is effective in preventing stroke. If the study is successful, it will provide a case for future population screening for, and early treatment of AF.