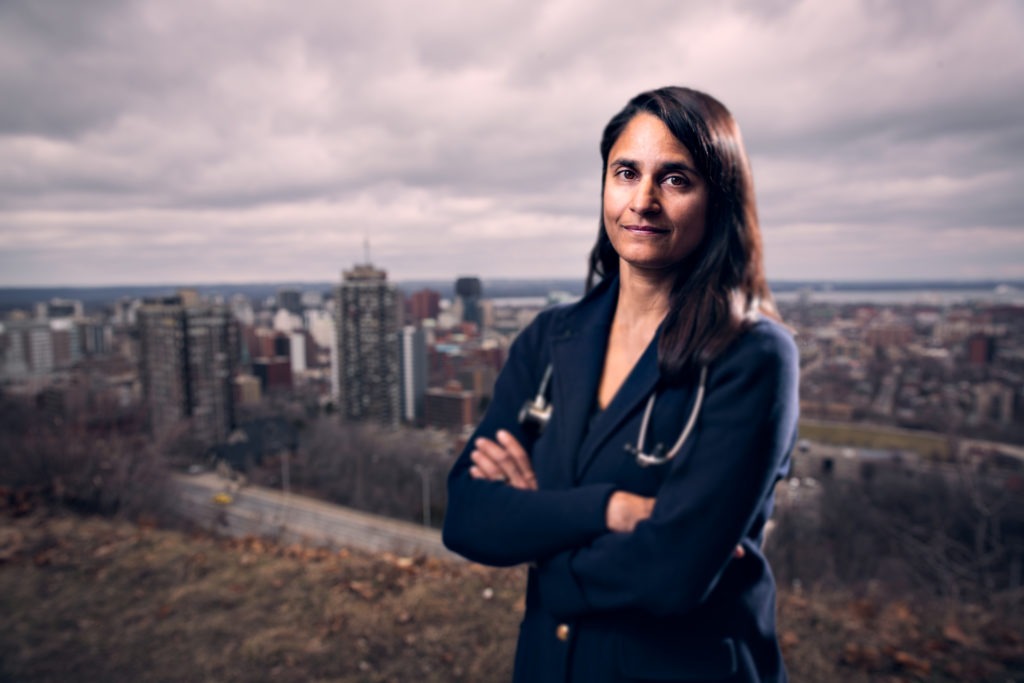 On the other hand, First Nations communities with difficulty accessing routine health care or affordable prescription medicines have a greater burden of cardiac risk factors.

The study is the first cohort study of First Nations communities across the country, and involved First Nation community members working along with academic researchers across eight communities in Canada. The study was coordinated by the Population Health Research Institute (PHRI) of McMaster University and Hamilton Health Sciences (HHS).

A paper from the Canadian Alliance of Healthy Hearts and Minds First Nations cohort study was published by the journal Lancet Planetary Health.

“We know that Indigenous people around the world have higher rates of chronic diseases and lower life expectancy compared to non-Indigenous people,” said Sonia Anand, principal investigator for the study. “This is largely attributable to the effects of colonisation and government policies that led to worse socio-economic circumstances and a shift away from many traditional practices and ways of knowing of Indigenous peoples.

Gathering information from the right people

Darlene Davis, a First Nations research nurse and study coordinator, said: “This was the first time other First Nations were invited to participate, and I was glad that eight First Nations from the east to west coast of Canada took part. It’s important we pay attention to these cardiac risks, as we need to improve our health status and increase our life expectancy.”

Community audits were also conducted to assess transportation accessibility; physical environment, availability and prices of tobacco, alcohol, healthy and unhealthy foods. The study noted a lower variety of fruits and vegetables on reserves, and all foods were more expensive on reserves, except for milk. As well, half of the communities were difficult to walk for exercise.

Other findings of the study

The study also found that almost six of 10 participants (58%) had spent three-quarters of their lives in their community, and more than half reported having a high affinity to their heritage culture. As well, almost half of the participants reported having high optimism for their community’s future. However, more than a third (37%) of people was concerned about community members being exposed to racism when off reserve.

The study found that communities with lower cardiovascular risk had a greater socio-economic advantage shown by greater employment, income and long-term marital partnerships; greater trust between community members; a higher proportion of people with a high school education, and higher social support shown by many close relationships with family members.

More risk factors were found in communities with difficulty accessing primary care and people with medical prescriptions who could not afford to fill them.

“The MRIs showed a strong relationship between the cardiac risk factor and potential vascular disease, and that implies that a reduction of these risk factors is of paramount importance to lowering vascular disease risk,” said Anand, who is a professor of medicine at McMaster and a vascular medicine specialist for HHS.

Acknowledging the need for change

The First Nations communities involved in the study included Gitxsan of B.C.; Maskwacis of Alberta; Fort McKay of Alberta; Lac La Ronge of Saskatchewan; Oneida of Ontario; Six Nations of Ontario; Wendake of Quebec and Pictou Landing of N.S.

Nadine Caron is a surgeon and co-director of the Centre for Excellence in Indigenous Health at the University of British Columbia. Although not involved in the research study, she said it was important to examine the strengths in communities that result in lower cardiac risk including social support of families, trust, advanced education, income and jobs.

The study was funded by the Heart and Stroke Foundation of Canada, the Canadian Partnership Against Cancer and the Canadian Institutes for Health Research.