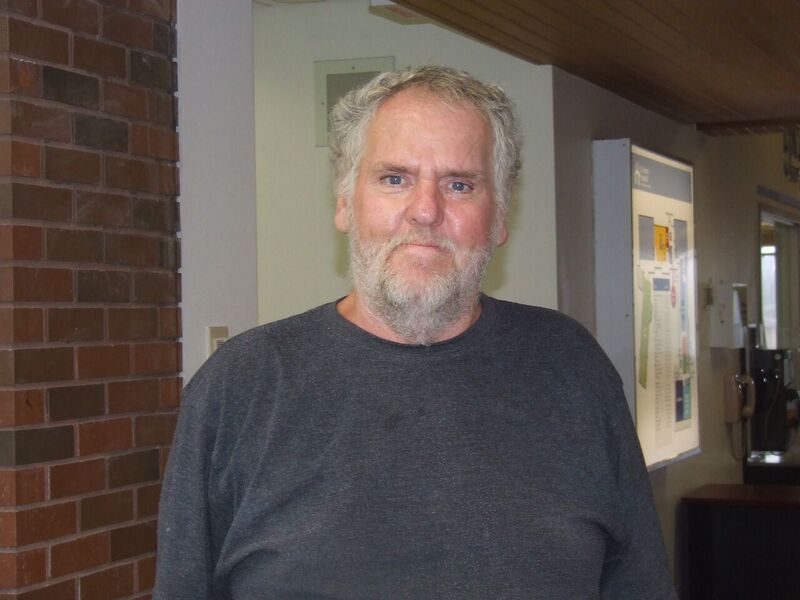 From paralysis to walking around the block

Greg Birch’s long-standing fear of needles could have cost him his life.

In March 2016, Greg’s daughter said he did not look well and urged him to visit the hospital. Greg ignored his daughter’s plea, as he did not want to risk receiving a needle.

if Greg had waited much longer, he would have died.

“My granddaughter was checking up on me and told me I needed to seek urgent medical attention,” explains Greg. “I stood up and it was the last thing I remember.”

His family rushed Greg to the ICU at Hamilton General Hospital (HGH) and learned that if Greg had waited much longer, he would have died.

Greg was suffering from several serious conditions, such as double pneumonia, an infection on his left lung and kidney failure. Finally, Greg learned he had type 2 diabetes and his blood sugar level was dangerously low. This incident left him paralyzed below the waist. It took him two weeks to start regaining function of his legs.

“I want to help other patients the way the Hospital has helped me.”

After a month as an inpatient at HGH, Greg was transferred to the Restorative Care Unit at St. Peter’s Hospital (SPH) in April, where he underwent a physiotherapy regime to regain the ability to walk. Greg was discharged in July 2016 and now requires the use of a walker. He returns to St. Peter’s Hospital every Monday to participate in art therapy for his arthritic hands.

Greg is thankful for the care he received at both HGH and SPH, and is in the process of becoming a hospital volunteer.

“I told my family that I miss being at St. Peter’s Hospital,” explains Greg. “I want to help other patients the way the Hospital has helped me.”

Greg will also be supporting St. Peter’s Hospital Foundation as one of the Patient Ambassadors for the second annual Walk Around the Block.

“I’m proud to be participating,” he says. “People should support the event and donate because St. Peter’s Hospital is a fantastic place.”

Register and fundraise for Walk Around the Block at www.hamiltonhealth.ca/walk.