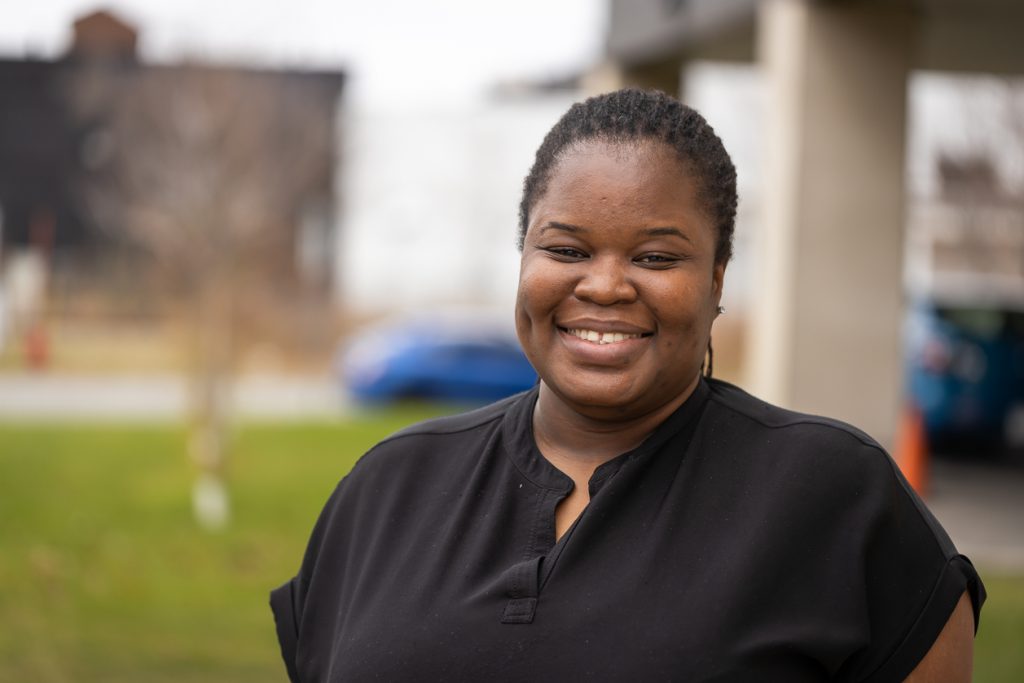 Selassie Adjagar travelled halfway around the world to work as a registered nurse in Canada.

Three-and-a-half years after settling in the Hamilton area — and with hundreds of hours of additional studying, testing and training under her belt – Adjagar will soon be qualified to practise nursing in Ontario and wants to start her career at Hamilton Health Sciences (HHS).

“I decided to move to Canada for a better opportunity.”

“It has been a long road,” says Adjagar, who worked as a registered nurse in Ghana before coming to Canada in the spring of 2019 and finding employment in health care as a personal support worker. Soon after arriving, she also started taking steps towards becoming a registered nurse in Ontario.

Adjagar is an internationally educated nurse (IEN), meaning she graduated from a nursing education program outside of Canada and is working towards getting licensed to practise here.

Internationally-trained nurses must meet eight requirements to gain their licence in Ontario, including nursing education, exams, a language assessment and evidence of practice that can include gaining experiencing in a hospital setting. 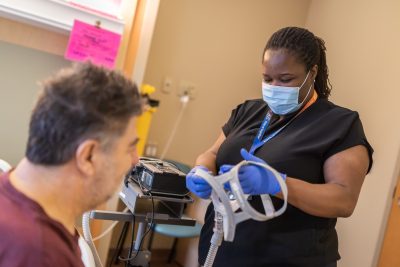 Adjagar has been gaining this hands-on experience in HHS Hamilton General Hospital’s B2N stroke rehabilitation unit, where she hopes to work full-time once she demonstrates her evidence of practice at the end of December. She has met all the other requirements to work in Ontario as a registered nurse.

In Ontario, evidence of practice can be completed through a program called the Supervised Practice Experience Partnership (SPEP), which pairs internationally-trained nurses with health-care employers like HHS, where a minimum of 300 hours of on-the-job experience is required.

The College of Nurses of Ontario introduced SPEP this past January in partnership with Ontario Health, which oversees health-care planning and delivery across the province, and the Ministry of Health, which sets strategic directions and priorities for Ontario’s health system.

So far, more than 1,000 nurses have registered for this program province-wide. At HHS, 25 internationally-trained nurses have completed the SPEP program, with most now on staff. Another 10, including Adjagar, are currently in the program and expect to finish at the end of December.

At HHS, the majority of these nurses are from India and The Philippines, with others from countries including Ghana, South Africa, the Cayman Islands and United States.

“This is a helpful way to recruit and support internationally educated nurses into practice, which makes them fantastic candidates to hire once they qualify as RNs,” says Kellie Crnic, program manager for the IEN integration program at HHS.

From Ghana to Canada

Adjagar worked as a registered nurse in Ghana after completing four years of university, one year of on-the-job training and a written exam. She was working at a private health-care institution, and hoping to find work at a government-run hospital, when a friend who immigrated to Toronto suggested she pursue a nursing career in Canada.

“The people I work with are really nice, and we work together as a team.”

“I decided to move to Canada for a better opportunity,” says Adjagar, adding that it was a long and difficult road once she arrived as she worked to support herself while pursuing her Ontario nursing qualifications. “I asked myself a thousand times if I made the right decision coming to Canada, but it feels great to be nursing again.”

Adjagar says she especially enjoys the HHS team approach where doctors, nurses and other health-care professionals work collaboratively. “Back home, it’s more top down with nurses taking direction from doctors.”

Adjagar’s goals include being hired full-time by the stroke rehab unit once she qualifies as a registered nurse in Ontario.

“I am excited about starting this journey at HHS. The people I work with are really nice, and we work together as a team,” she says. “I also really enjoy working with the patients. And down the road, if I decide to try something new, there are many different opportunities at HHS.” 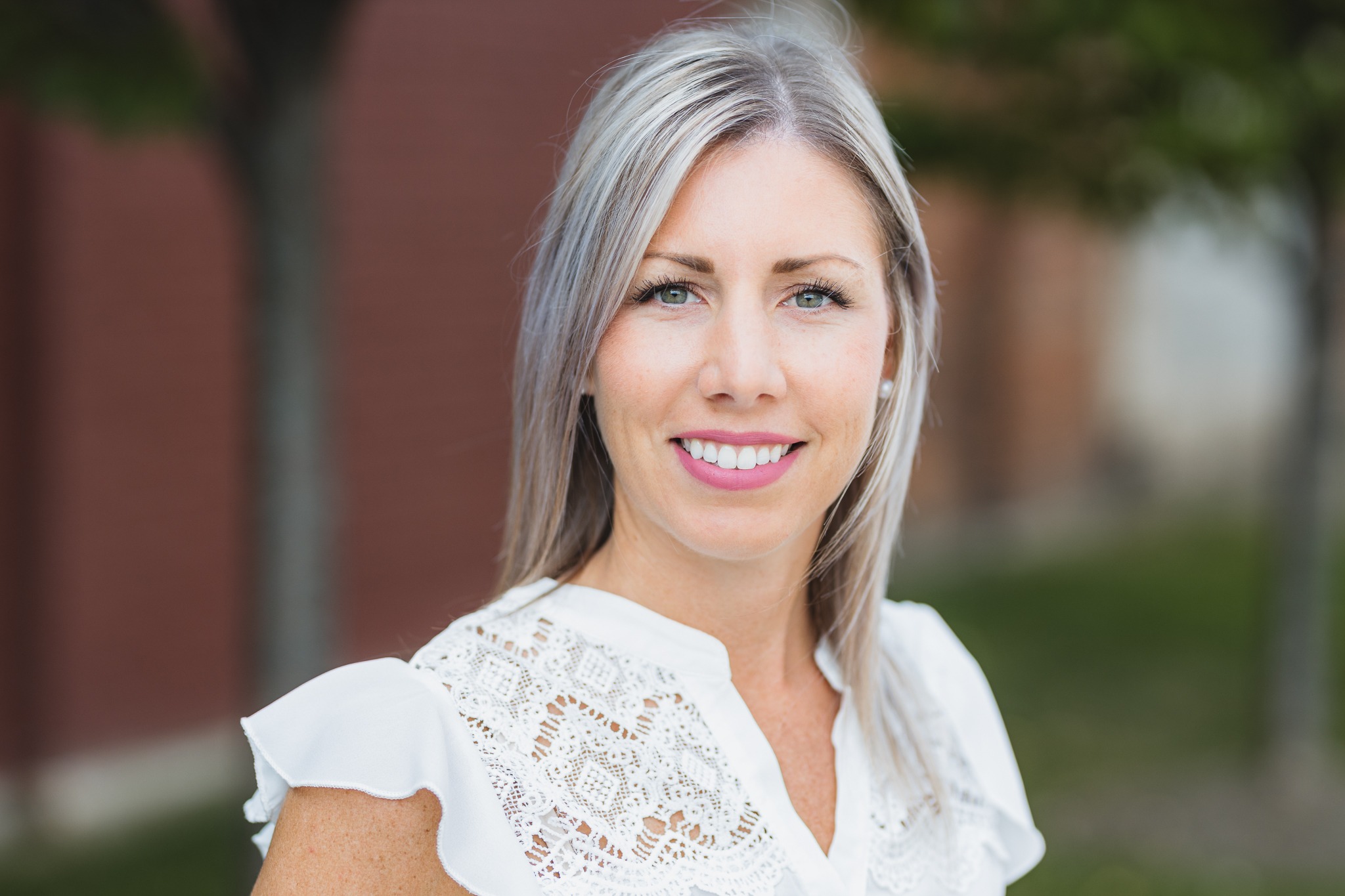 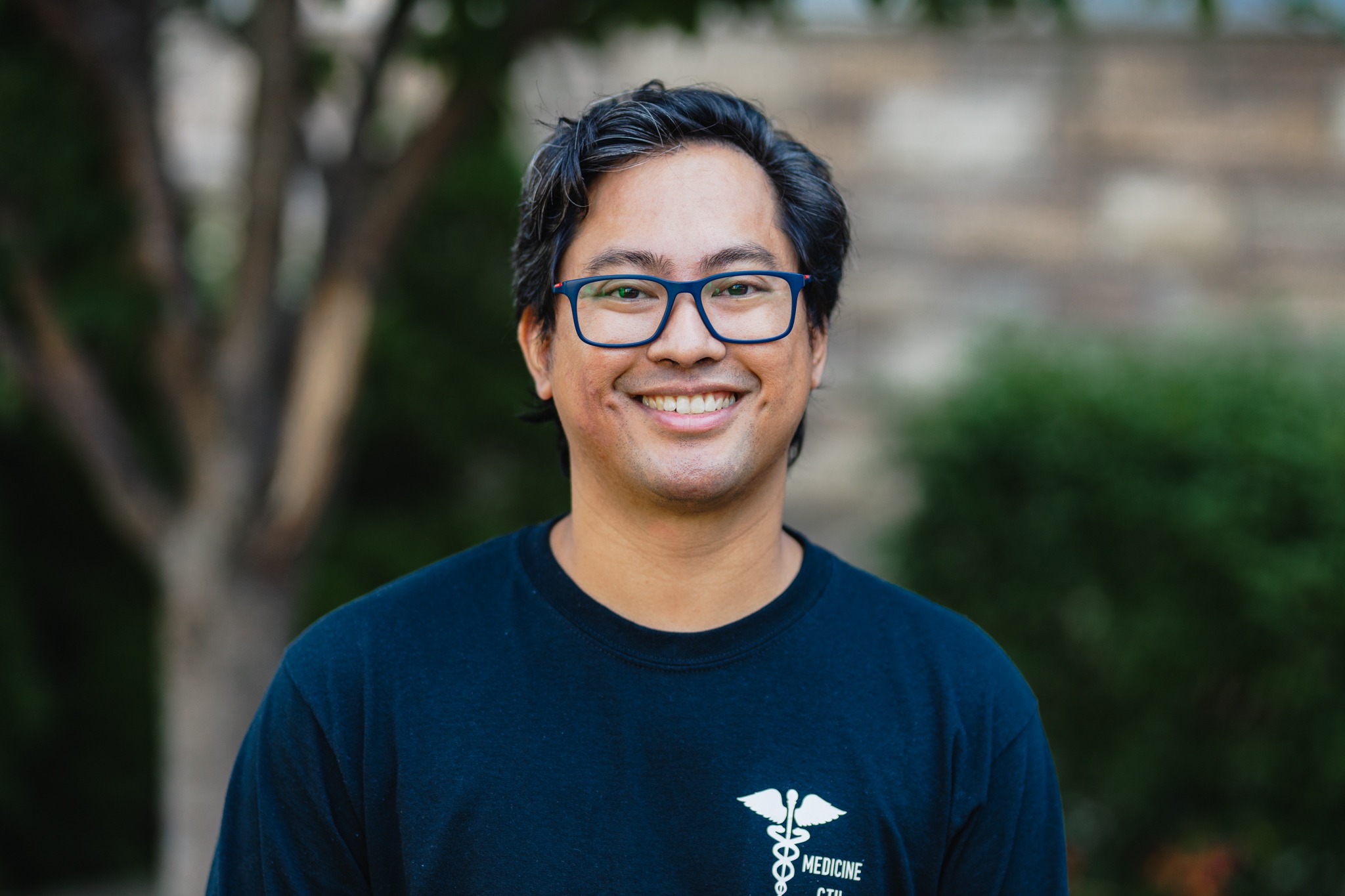 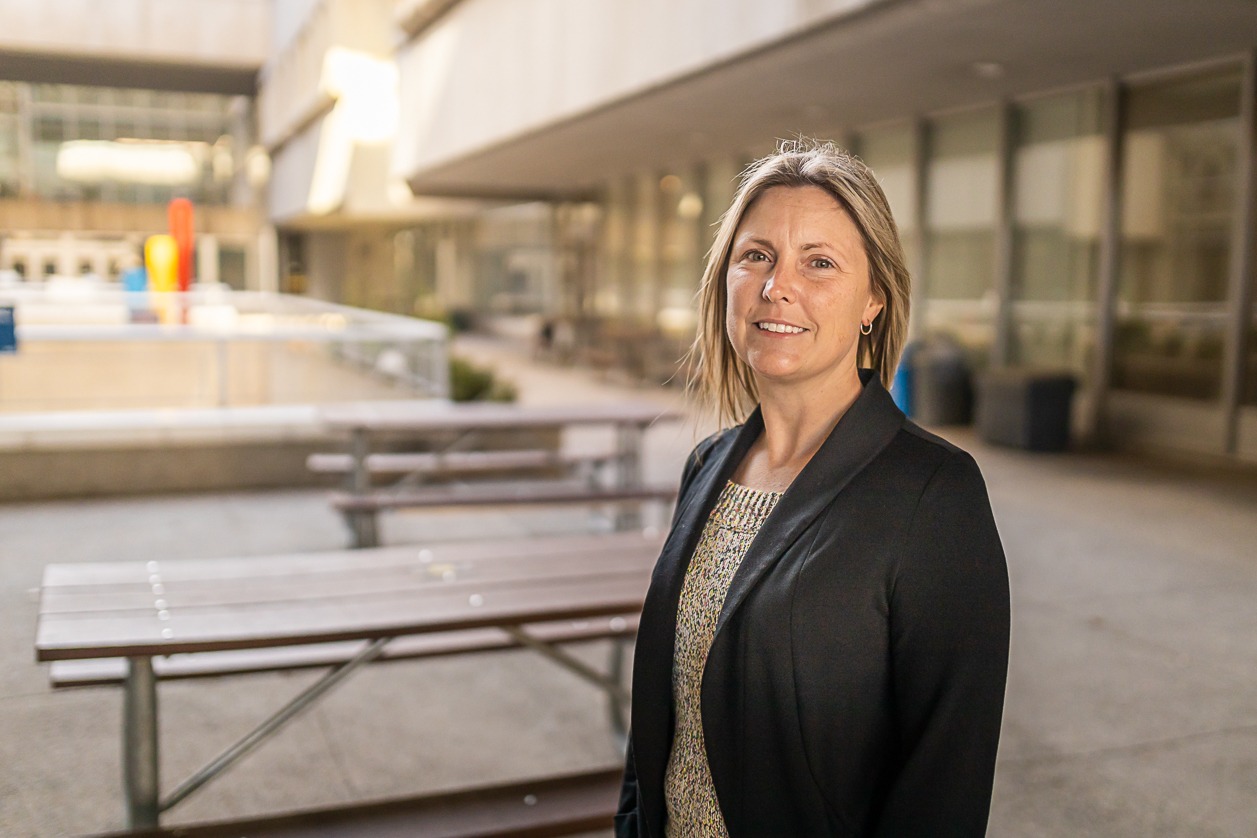