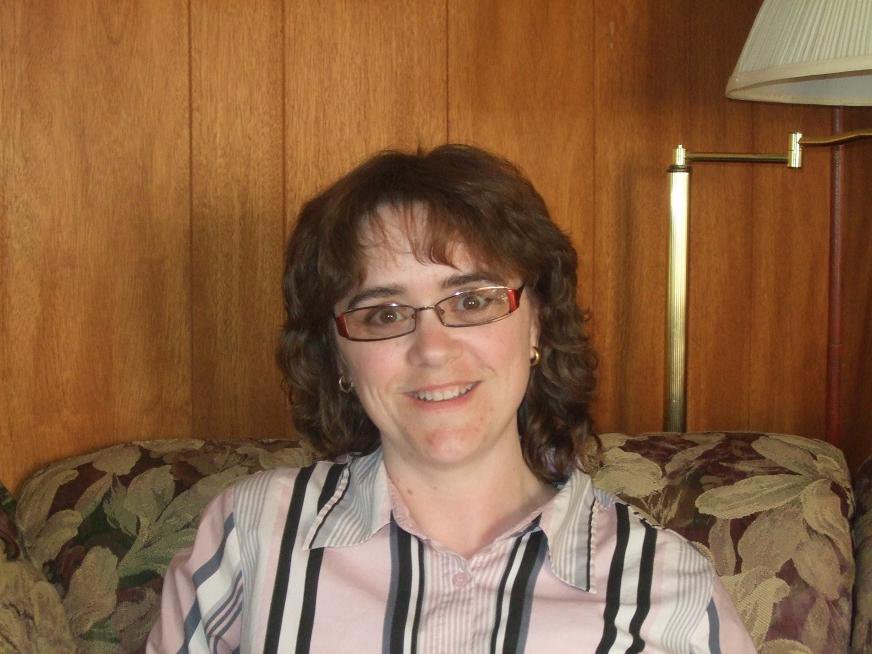 Eileen Akershoek’s children received ongoing care at Hamilton Health Sciences’ McMaster Children’s Hospital. She showed her gratitude by becoming a monthly donor and then creating a legacy gift in her will.
Stories

Leaving a legacy for the children of tomorrow

Eileen Akershoek of Welland wanted to say “thank you” in a meaningful way. She’d never forgotten how McMaster Children’s Hospital (MCH) cared for her family.

“Two of my three girls inherited an extremely rare genetic blood disorder that I have,” explains Eileen. “Our blood has an unusually low platelet count, which means that we can bruise very easily and it can be dangerous if left unchecked.”

Eileen’s oldest daughter, Kaila, was admitted to MCH a few weeks after she was born in 1996. Kaila underwent numerous blood tests and she stayed at MCH for three days before it was determined that it was safe for her to go home. Throughout her childhood, she was a regular visitor to the hematology unit.

When Eileen’s second daughter, Nadine, was diagnosed with the same blood disorder at birth, she began regular visits to MCH as well.

“Nadine was also born with a club foot and she underwent surgery at MCH at the age of three to correct her ankle,” says Eileen. “When I had my third daughter, Marcie, it was decided that I should deliver at MCH instead of the hospital in St. Catharines because it was a high-risk pregnancy.”

“This was my way of helping children and families who will need the services of MCH in the future. I can’t say enough positive things about the teams at the hospital and I want to support the amazing work they do.”

The pregnancy went smoothly and baby Marcie did not inherit the blood disorder like her sisters.

“The care we received at MCH has been exceptional. I decided to become a monthly donor to McMaster Children’s Hospital Foundation as a way of expressing my gratitude.”

In addition to becoming a monthly donor, Eileen ultimately decided to become a legacy donor.

“I experienced a major life change when I became single a few years ago and I needed a new will,” she explains. “Coincidentally, I received a letter about the Free Wills program from Hamilton Health Sciences Foundation around the same time.”

Through the Foundation’s partnership with the Canadian Free Wills Network, the program connected Eileen to a participating lawyer in her area who helped her free of charge.

“It was perfect timing for me and the program made everything so easy.”

A gift to the future

Even though she wasn’t required to do so, Eileen left a legacy gift in her will to Hamilton Health Sciences Foundation in appreciation for the care her family has received.

“This was my way of helping children and families who will need the services of MCH in the future. I can’t say enough positive things about the teams at the hospital and I want to support the amazing work they do.”