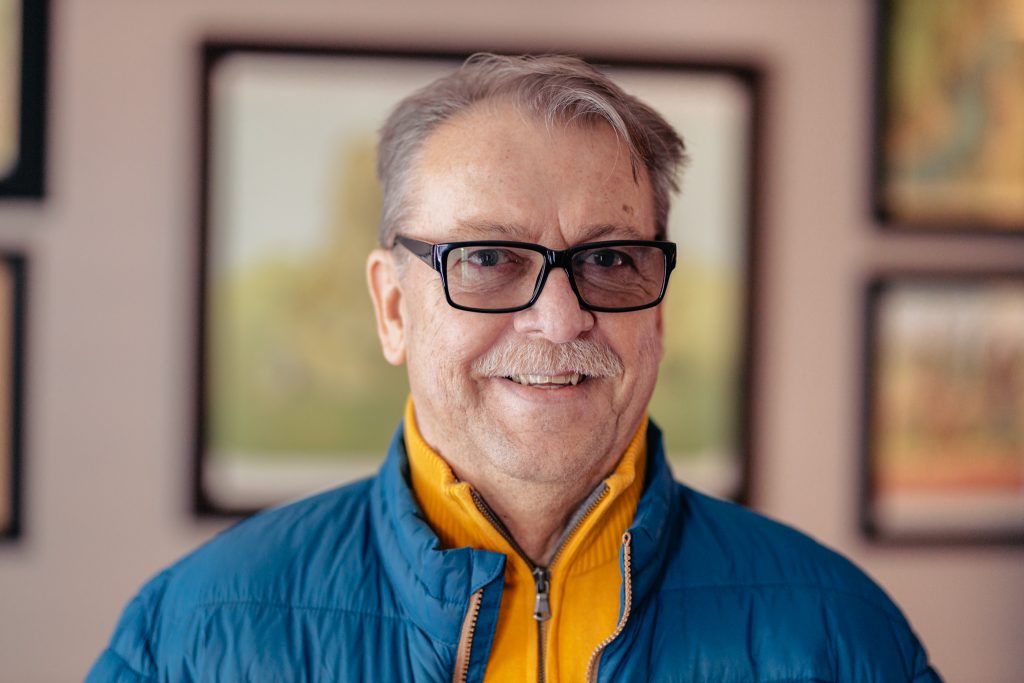 Fifty per cent. That’s how many Hamilton Health Sciences (HHS) patients choose to participate in clinical trials when offered the opportunity. These research studies involving patient volunteers explore promising new treatments not yet available on the market. Through trials, these treatments are evaluated for their safety and effectiveness.

Regardless of whether a patient opts to join a trial or stay with their current treatment, the choice is highly personal. Either way, their decision is respected and they receive the very best possible care.

“Some patients view trials as experimental and they worry about the uncertainty,” says Dr. Peter Ellis, head of medical oncology for HHS. “Others see participating in a trial as an opportunity, and hope it might provide better treatment and improve their situation. Whether patients choose to participate or not, we completely respect their decision and fully support them.”

Hamilton resident Louie Trkulja, 68, was diagnosed with Stage 4 lung cancer almost five years ago. This is the most advanced stage, where cancer has spread to other parts of the body. It’s rare for someone to live more than two years after a Stage 4 diagnosis. In fact, half the people diagnosed die within one year.

“I jumped at the opportunity to take part,” says Trkulja, who in March 2016 joined a clinical trial for Stage 4 lung cancer patients called IND226.

The clinical trials department at the Juravinski Hospital and Cancer Centre (JHCC) runs 60 to 80 actively-recruiting trials at any given time, with another 100-plus trials in follow-up. The IND226 trial that Trkulja joined was launched in 2015 at hospitals across Canada including the JHCC to explore whether traditional chemotherapy and immunotherapy drugs could be safely combined. Chemotherapy uses drugs to destroy cancer cells while immunotherapy uses certain parts of a patient’s immune system to fight cancer.

“At the time, combining these treatments hadn’t been done,” says Ellis.

A first in medical research

The study was run through the Canadian Cancer Trials Group (CCTG), which designs and administers clinical trials in cancer therapy, supportive care and prevention nationwide. The CCTG supports a collaborative network of researchers, physicians, scientists and statisticians and is internationally recognized for finding treatments that give people with cancer longer and better quality lives.

Dr. Rosalyn Juergens, a medical oncologist at the JHCC, is the trial’s national chair.

“The Juravinski Cancer Centre led the development of the trial’s treatment and recruited 45 patients,” says Juergens. “Several trial participants lived beyond four years and are still receiving treatment with no evidence of their cancer progressing.” 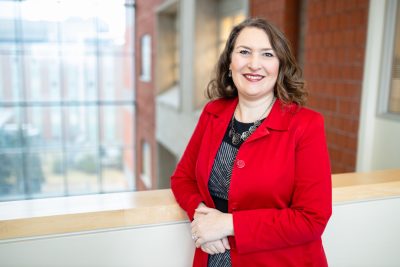 Dr. Rosalyn Juergens, a medical oncologist at the JHCC, is the trial’s national chair.

By participating in the trial, patients played a vital role in showing that chemotherapy and immunotherapy drugs could be safely combined.

From deadly to chronic

“These patients did phenomenally well,” says Ellis. “While we’re not using words like `cure,’ we are offering hope by beginning to treat lung cancer more like a chronic disease where people receive treatment for longer periods of time to suppress their cancer’s growth.” 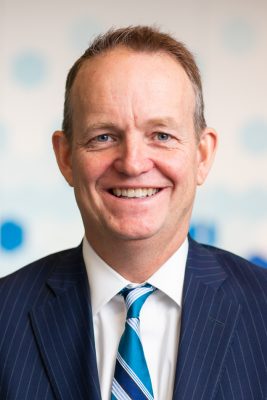 “Clinical trials like this are leading to better outcomes for patients here in Hamilton, across Canada and around the world,”he says.

Trkulja, a retired millright, expected to live less than a year with a traditional treatment of radiation, chemotherapy, and CyberKnife radiosurgery for the brain tumor that developed due to his cancer spreading.

“I’m so glad I joined the trial,” he says. “I’m extremely grateful to Dr. Ellis and the Juravinski staff. It’s been almost five years and I’m still here for my family. I don’t have the stamina that I had before cancer, but I’ve seen my grandchildren grow from babies to healthy school-age kids who are now five and six years old.”

This is the first story in a two-part series on clinical trials for Stage 4 lung cancer patients. Look for part two tomorrow on the HHS Share website. Stories are in recognition of November as Lung Cancer Awareness Month. 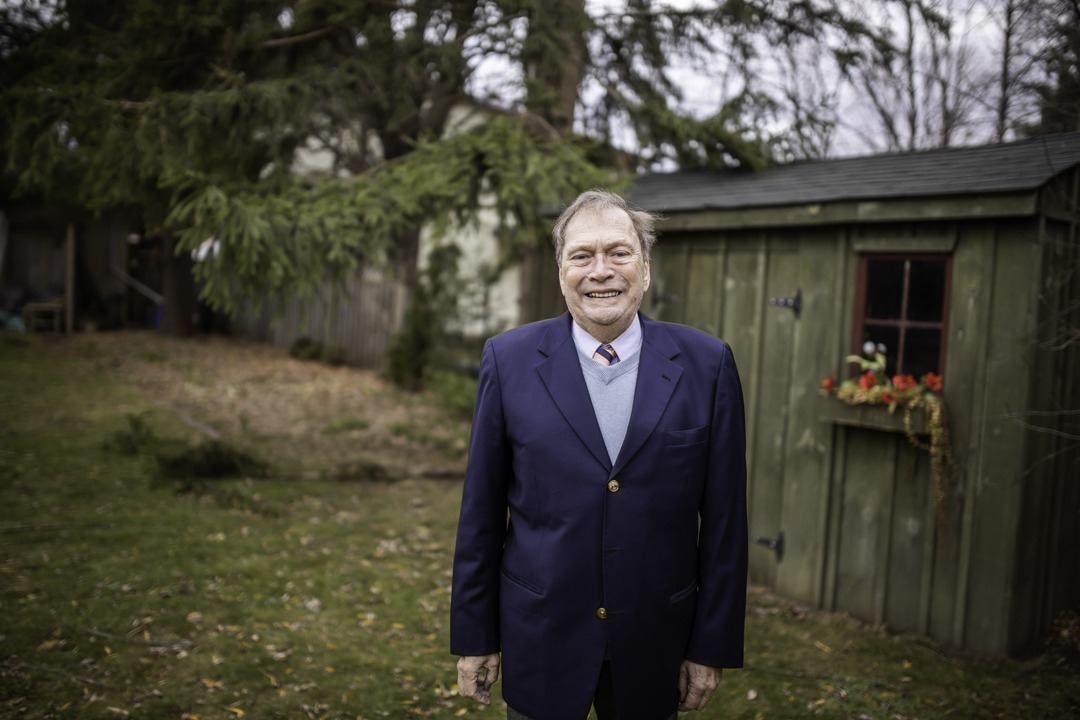