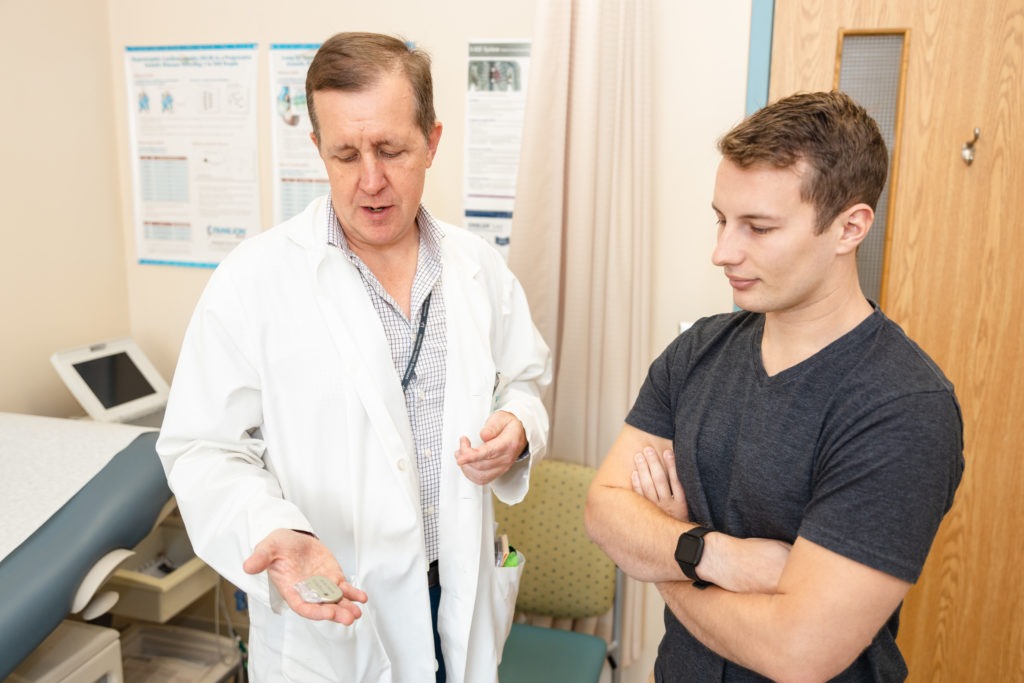 Lyme disease the cause behind young man’s heart issue

Jason Baum doesn’t look like the kind of guy who would have a pacemaker. For one thing, he’s just 27-years old. He’s also a competitive weight lifter. But just last month, he had one implanted to help his heart maintain a regular rhythm.

Jason’s journey began mid-summer when he started to feel flu-ish and weak. He tested positive for the virus mononucleosis, more commonly known as mono. Viruses don’t respond to antibiotics, so Jason was told to rest up and wait for his immune system to fight it off. But his health didn’t improve.

In early September, he woke up to his heart pounding. It was beating heavily and very slowly.

“It felt like it was beating out of my chest,” he says.

Over the next few days, he grew increasingly faint and his heart rate continued to slow. When he visited the doctor, he was told to go to the emergency department immediately.

At Hamilton General Hospital (HGH), home to one of the country’s most highly-regarded cardiac programs, Jason went through testing to get to the root of his problem. Scans showed an electrical block in his heart.

Could Lyme disease be the culprit?

“Doctors started asking me about whether I spend a lot of time outside,” Jason recalls. “I told them I had been camping a couple times over the summer. They thought Lyme disease might be causing my heart problems.” A sample of Jason’s blood was sent away for Lyme disease testing, however the test takes more than a week to complete. In the meantime, his heart block continued to worsen. Since mono is also a rare cause of heart issues and that can respond to steroid treatment, he was treated and his heart seemed to improve. He went home, but then he fainted again.

“his heart needed some back up to keep it beating regularly”

Jason was re-admitted to HGH, and was seen by a whole team of specialists, including Dr. Jeff Healey, a cardiologist and electrophysiologist. He works in the Electrophysiology Lab, better known as the EP lab.

“We’re kind of like the electricians of the heart,” explains Healey. “When electrical signals in the heart aren’t functioning properly, it can beat irregularly. In Jason’s case, the heart was slowing down.”

Jason’s test results for Lyme disease came back positive, confirming the original team’s hypothesis. Lyme bacteria in his heart were interfering with normal movement of electrical pulses from the heart’s upper to lower chambers. This was preventing his heart from beating properly.

“Jason is a very healthy guy, and we suspected that he was going to respond very well to treatment,” Dr. Healey says. “However, until he was back to 100 per cent, his heart needed some back up to keep it beating regularly.” The EP Lab team installed a temporary pacemaker, a small device placed through the neck to help control abnormal heart rhythms. Jason’s Lyme disease was then treated with IV antibiotics and he stayed in the hospital for just over two weeks. 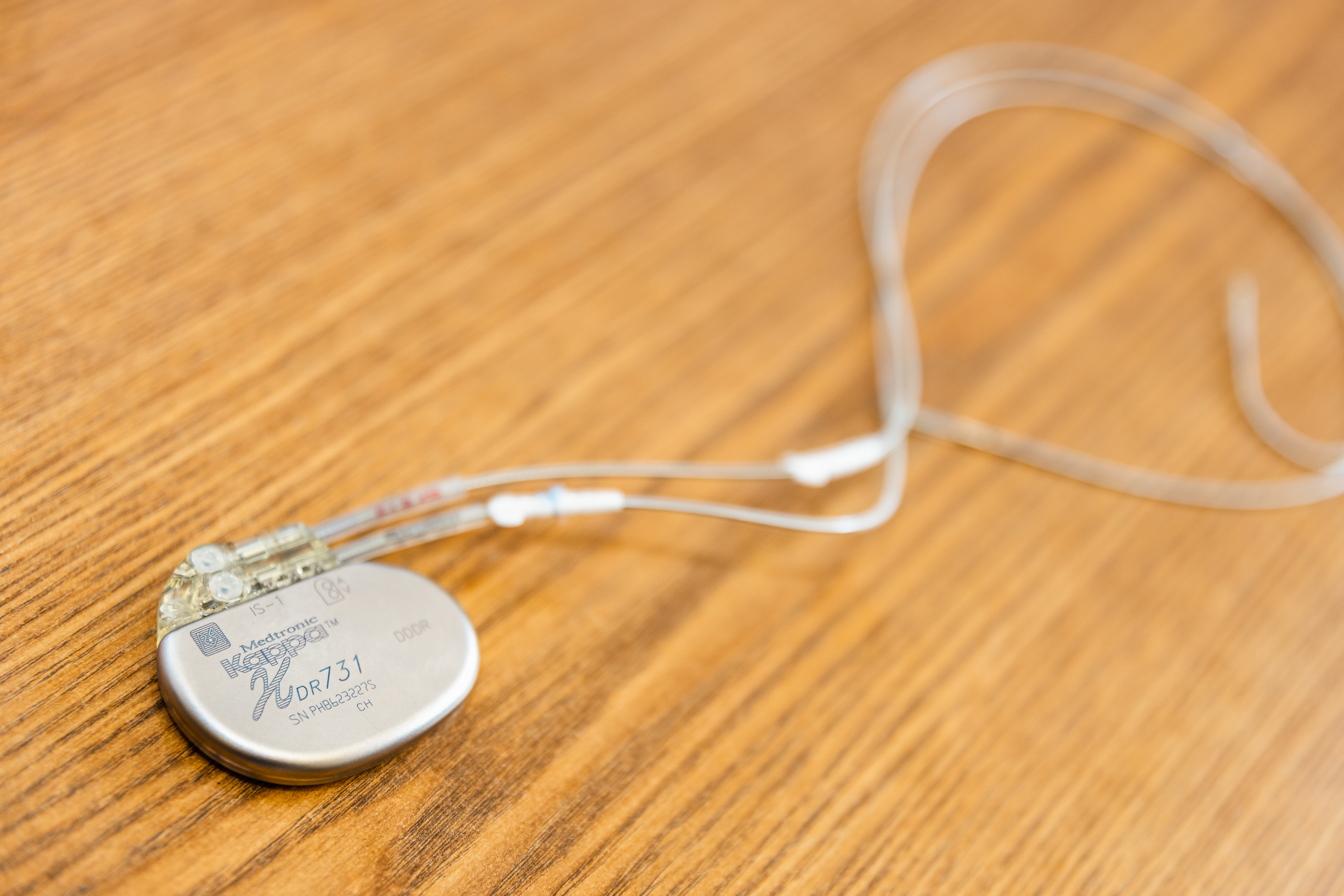 “The nurses and doctors were awesome and made my time so much more bearable,” Jason says.

With his Lyme treated and his heart on the mend, the team was able to remove the temporary pacemaker.

Since leaving the hospital, Jason has had a few follow up appointments to make sure his heart rate is getting back to normal. He is feeling great, and is itching to return to the gym. The team at HGH is happy to see how well he has recovered.