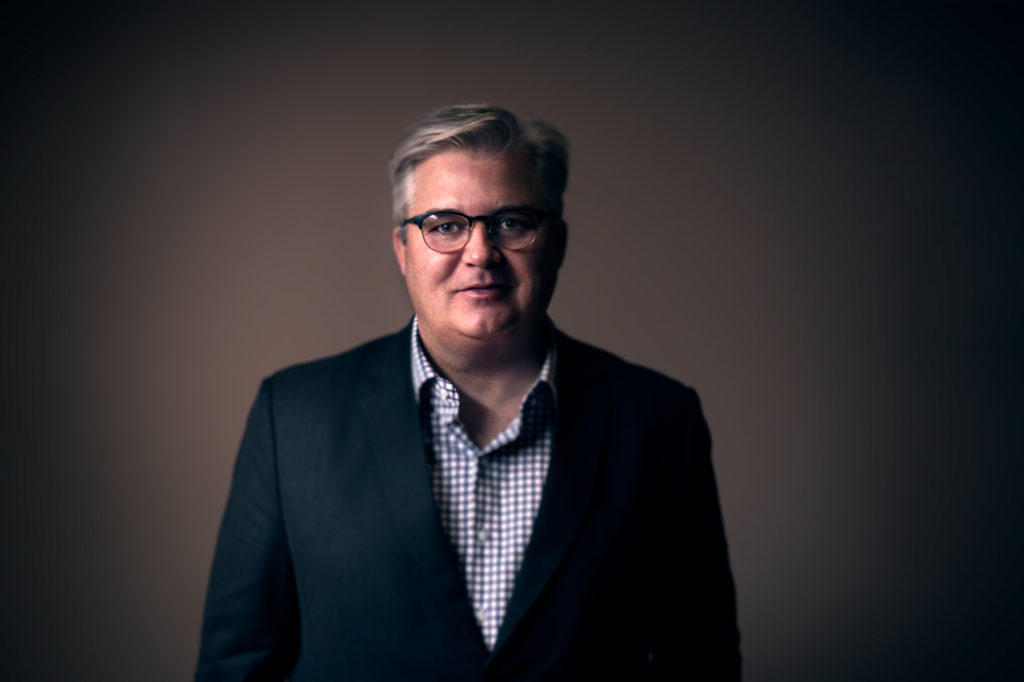 This discovery will save lives after surgery

Researchers at Hamilton Health Sciences have discovered that a blood-thinning drug, dabigatran, significantly reduces the risk of death, heart attack, stroke, and other heart or blood-vessel complications in patients following major, non-cardiac surgery.

Every year, approximately eight million people world-wide develop a condition called “myocardial injury after non-cardiac surgery” (MINS), which refers to damage incurred to the tissue of the heart in response to the stress of surgery on the body. The condition affects patients undergoing major procedures such as a hip or knee replacement, bowel resection, or abdominal aortic aneurysm repair, and can lead to severe complications including heart attack, stroke, blood clots, amputations, and even death.

In the first randomized controlled trial to evaluate a treatment for MINS, Dr. P.J. Devereaux, scientific lead for perioperative research at Hamilton Health Sciences’ and McMaster University’s Population Health Research Institute (PHRI) and principal investigator for the MANAGE trial, found that patients who had MINS and received dabigatran twice daily were 28 per cent less likely to suffer a major vascular complication during an average of 16 months of follow-up.

“We now have an option for improving outcomes for a large population of people who have a heart injury after surgery each year,” says Dr. Devereaux.

The study enrolled 1,754 patients in 19 countries, 51 percent of whom were male, with an average age of 70 years. After an average follow-up of 16 months, 11 percent of patients treated with dabigatran experienced a MINS-related event, compared with 15 percent of patients who received a placebo. This translates to a 28 percent reduction in risk for patients receiving dabigatran.
An increased risk of bleeding is an expected complication of treatment with a blood-thinning medication; however, there was no significant difference between the two groups in terms of life-threatening, major, or critical organ bleeding.

The MANAGE study builds on the discovery made by Dr. Devereaux and his colleagues last year which showed that a simple blood test could identify patients with MINS following surgery and alert clinicians to intervene before complications occurred.

“Patients with evidence of even mild damage to the heart after surgery are at high risk of adverse events in the long term,” says Dr. Salim Yusuf, chair of the MANAGE trial and executive director of PHRI. ”It appears that this risk can be mitigated by antithrombotic therapy. Future studies can explore additional ways to reduce these risks.”

“This is an important issue that affects thousands of people around the world,” says Dr. Devereaux. “This discovery marks an important step in the journey to improve outcomes for patients who suffer MINS after surgery.”