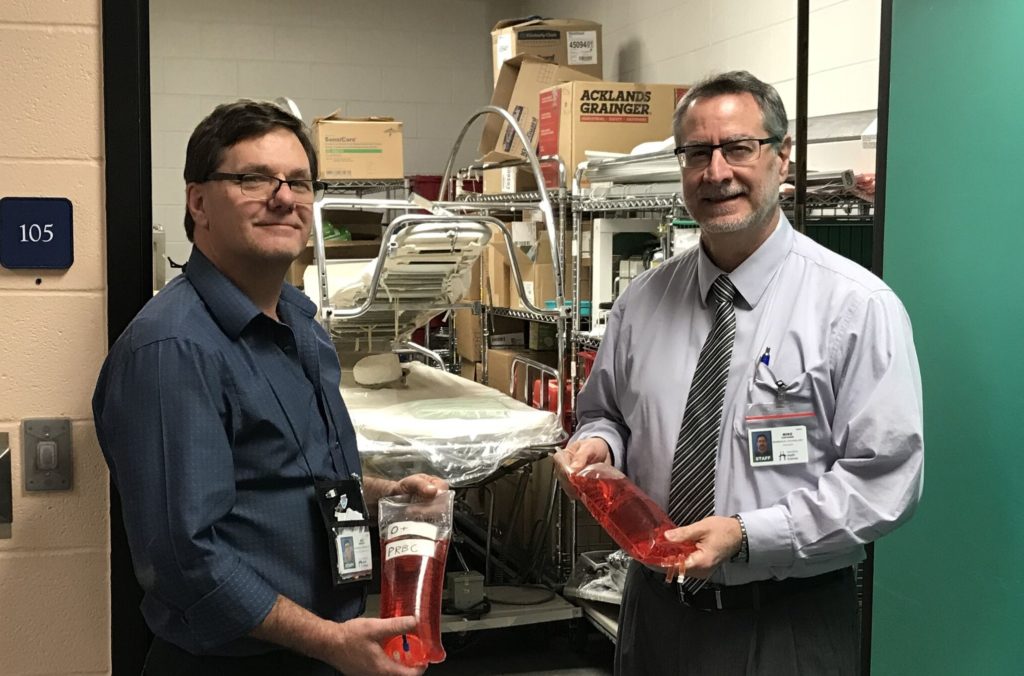 Medical Movie Props: Behind the scenes

The start of a backstage business

Deep within Juravinski Hospital and Cancer Centre sits a plentiful trove of treasures. Some are shiny and valuable, but they certainly aren’t typical loot. This stash of hidden gems is home to Medical Movie Props, a rental outfit managed by the biomedical technology department at Hamilton Health Sciences. A lean team of three oversees the operation off the side of their desks in spare moments when they aren’t coordinating patient equipment for the hospital.

“It started when someone called the hospital looking for a needle,” recalls Jay Moffatt, a patient equipment coordinator slash medical prop slinger. “They were doing a film shoot in Hamilton and one of the scenes had a drug user in it. They wanted to know if we’d rent one out.” 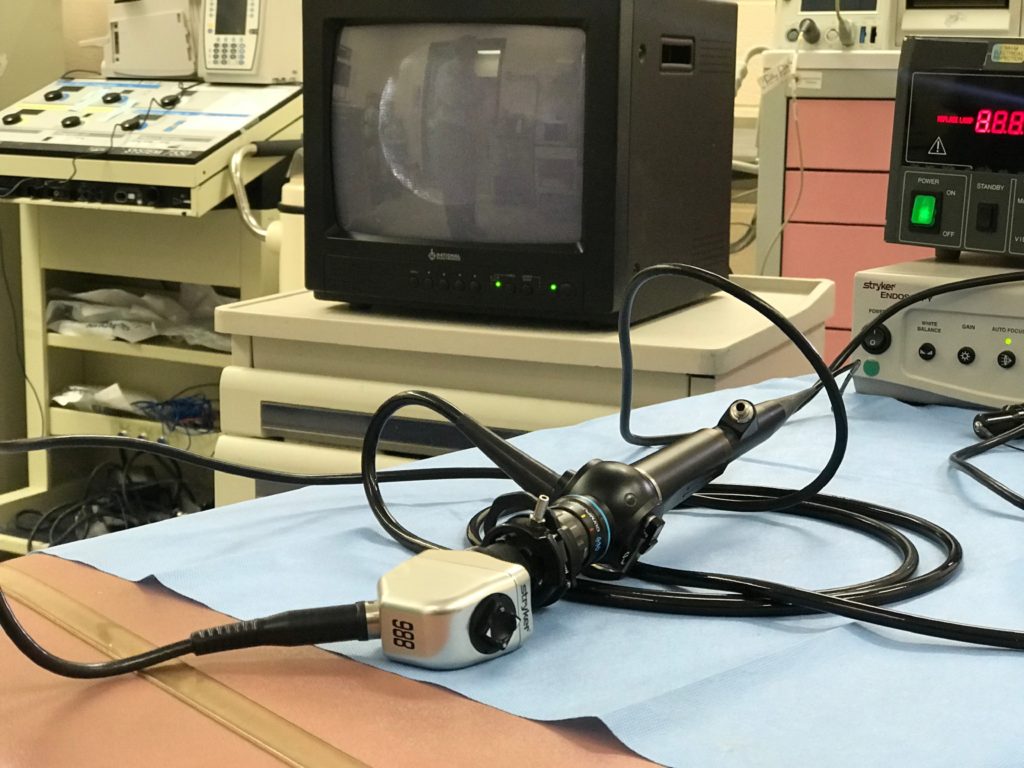 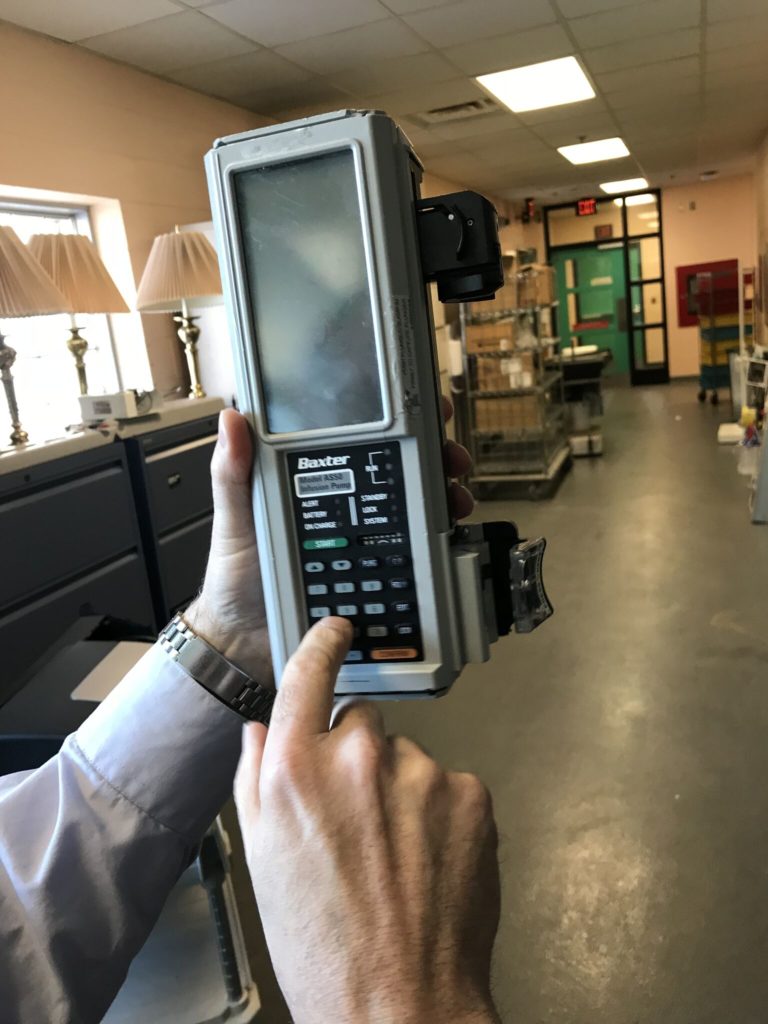 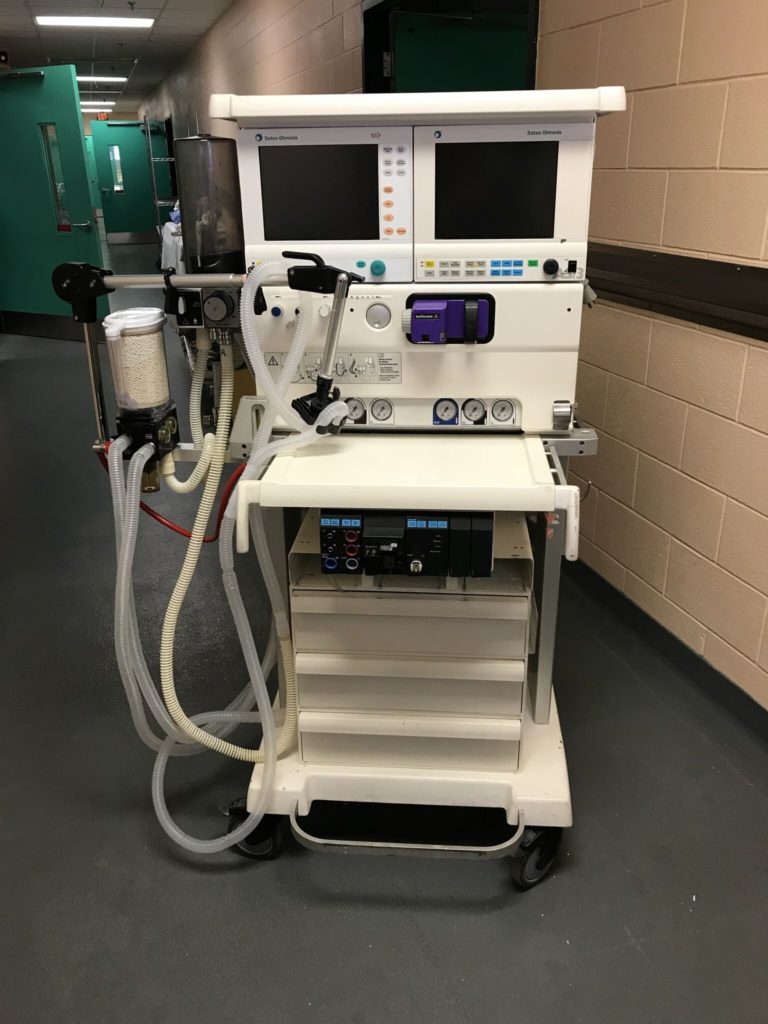 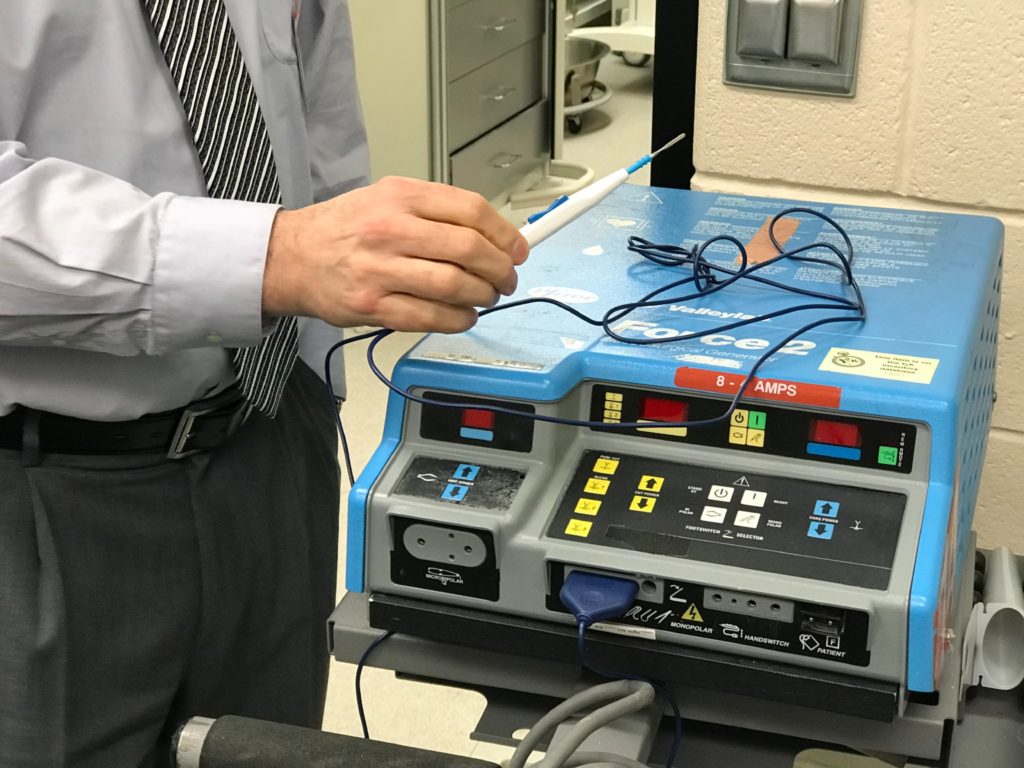 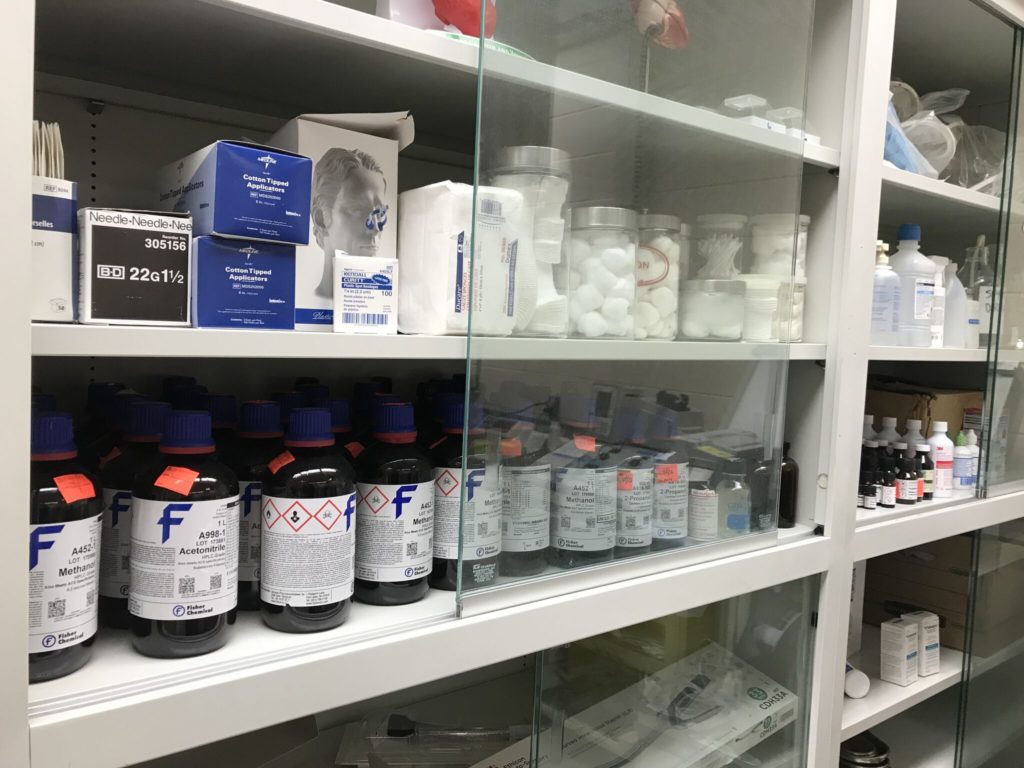 Cupboard of medications
5 of 5

Jay and his team obliged, and quickly learned there was a hungry market for the obsolete equipment that had been removed from hospital circulation. Slowly, they developed relationships with prop and set buyers and soon they were getting regular requests for rentals.

“someone called the hospital looking for a needle”

With the support of the corporate services and capital development portfolio, Jay, his colleague Stewart McNeil, and department manager Mike Capuano developed a system for renting the equipment, furniture and supplies that have been decommissioned from use on patient units. Over the past year and a half, they’ve been cataloguing items ranging from stretchers to pill vials. There are strict rules around donating or repurposing these items, and it can be expensive to dispose of them. The rental business has given the items a new purpose, and Jay says hospital teams looking to offload dated items are grateful for an easy way to do so.

“They don’t have to worry about paying for disposal,” he says.

Catering to a niche market

Even more grateful for the service are the film companies who benefit from the team’s wide range of equipment and expertise. They often provide advice on the most accurate props to use and how to make them look realistic in the scene. On occasion, they have even attended film sets to assemble the equipment and make it appear functional.

“One shoot wanted to use an anaesthetic machine, and they wanted it on so you could see the wave form on the screen,” Jay says. “But the sound from the machine was interfering with their audio, so we asked the biomedical technologists to wire in a switch that allowed them to turn off the sound but keep the waveform up.”

Capuano says the income from the rentals is steadily growing. It helps balance the budget and covers the occasional overtime required for the site visits.

“The film crews really like the idea that the money they’re spending is going back into a hospital,” he says. The team gets up to five or six inquiries a day and steadily has at least three or four items rented out each week. They’re getting to the point where they’ve had to turn people down because a prop is already on loan. It keeps them busy, but the thrill of seeing their props in film and on TV makes it worthwhile. An office scene from the movie Flint, supplied entirely by Medical Movie Props