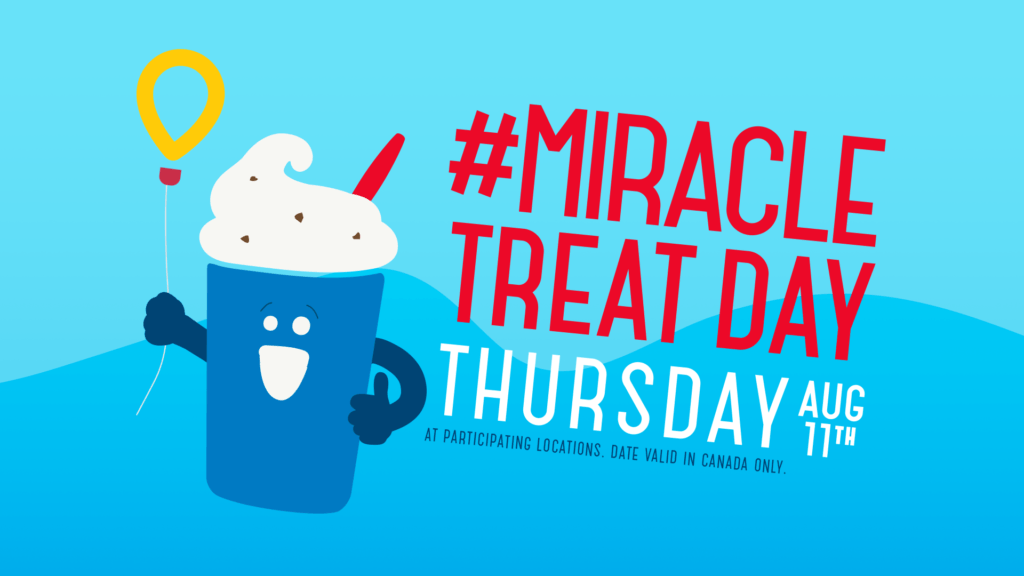 A Blizzard in August

“At the time we thought it was a bit odd because it lasted just a second and then he seemed fine, so we kind of dismissed it and went on with our lives,” says Anthony’s mom, Melissa. “Because there were no convulsions, we had no idea he was actually having a seizure.”

“He had not gone one day in ten months without a seizure and just like that they disappeared.”

However, they quickly increased to the point where he was having up to 20 episodes a day. Over the course of a year, doctors at McMaster Children’s Hospital switched his medications several times in an attempt to find one that would reduce or stop the seizures. “The change was almost immediate,” says Melissa. “After only four days Anthony was seizure-free. He had not gone one day in 10 months without a seizure and just like that they disappeared. We were beyond amazed with the results.”

Now 7 years old, Anthony has not had a seizure since completing the steroid treatments and does not require any medication.

“I don’t know what we would have done without the experts at McMaster Children’s Hospital,” says Melissa.

Anthony is McMaster Children’s Hospital Foundation’s Patient Ambassador for the 14th annual DQ Miracle Treat Day on August 11. He will be serving Blizzard® Treats at the 832 Fennell Ave. E. location in Hamilton from 11:30 a.m. to 1 p.m.

Purchase a Blizzard® Treat on August 11 and help support patients like Anthony!