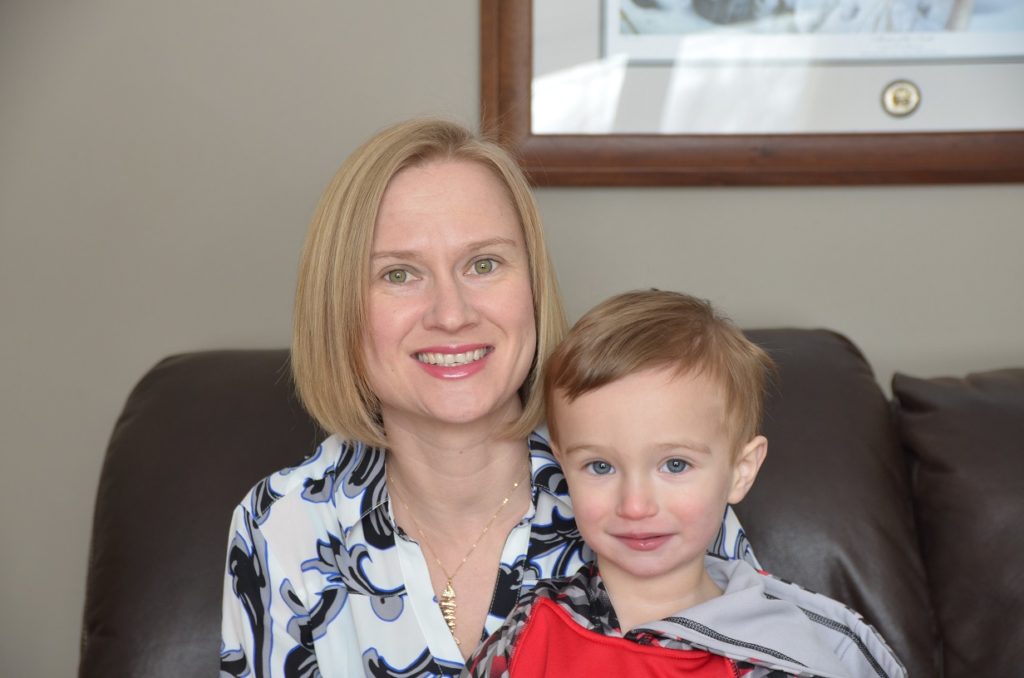 From Northern Ontario to the Hamilton General Hospital

For Teri Polesky, living in Northern Ontario means that many speciality health care services are not available locally. A small medical clinic staffed by a registered nurse is the closest thing to a hospital in the town of Nakina. For more serious medical concerns, residents must drive four hours south to the hospital in Thunder Bay. At age 25, Teri made the first of many trips there when she experienced discomfort in her pelvic area.

“I felt a lot pain, especially in my right side,” Teri recalls. “It became increasingly difficult to run or exercise, which have always been a big part of my life.”

A specialist in Thunder Bay diagnosed Teri with stage IV endometriosis, a disease that results in the abnormal growth of tissue outside of the uterus. Endometriosis can result in chronic pain and infertility if untreated.

“I can’t think of any place I’d rather be for my care than HGH.”

In October 2011 Teri underwent surgery in Thunder Bay to remove a cyst that had developed within her ovary.

“When the cyst returned, I was referred to Dr. Nicholas Leyland at Hamilton General Hospital (HGH). The golf-ball sized cyst was located in a tricky spot, so my specialist in Thunder Bay said she wanted Dr. Leyland to do the operation because it required his expertise.”

Teri had the cyst removed at HGH in early 2012, which quickly relieved the pain. The removal of the cyst also allowed Teri and her husband to conceive a son, who was born in January 2015. Teri underwent another surgery at HGH in November 2016, which required the removal of a fallopian tube.

“I’ll probably require surgery again in a couple of years,” she says. “I can’t think of any place I’d rather be for my care than HGH.”

Teri was so grateful for the care she received that she decided to drive the 1,200 kilometres from Nakina to participate in the 2016 Hamilton Marathon Road2Hope, which raised money to support numerous charities, including Hamilton Health Sciences Foundation.

“Since I enjoy running, I decided to do some good at the same time and support the Foundation,” Teri explains. “I had a great time and I can’t wait to participate again.”

She encourages people to support the Foundation to help other patients like her who require specialized medical care.

“It’s important to give people a hand when they need it. Our hospitals need the best tools and technology to care for patients. Your support can make a big difference in someone’s life.”

Hamilton Health Sciences Foundation is a proud charity partner of the Hamilton Marathon Road2Hope. To learn more or to register, visit hamiltonhealth.ca/marathon.