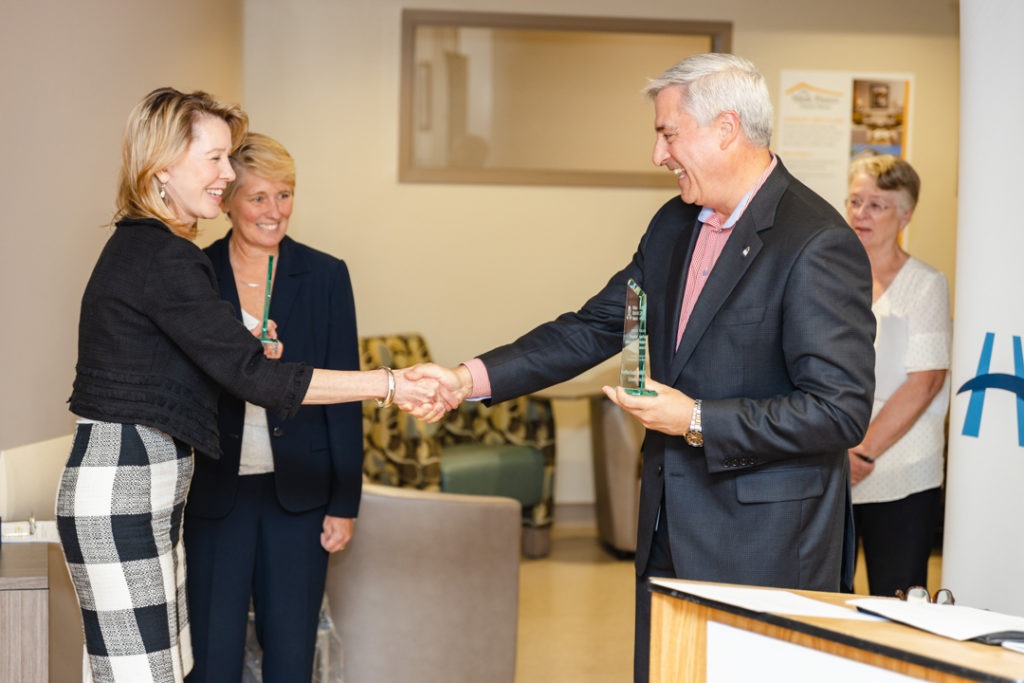 For the tenth year in a row, Hamilton Health Sciences (HHS) has been recognized for its leadership in organ donation performance.

Trillium Gift of Life Network (TGLN) – the Ontario agency that facilitates organ donation and transplant– presented the hospital with two performance awards at a ceremony this week. HHS received the Provincial Conversion Rate Award for meeting or exceeding the benchmarks set by TGLN, and the Award of Excellence for exceeding those targets for four consecutive years. This is the fifth consecutive year HHS has received the Award of Excellence. 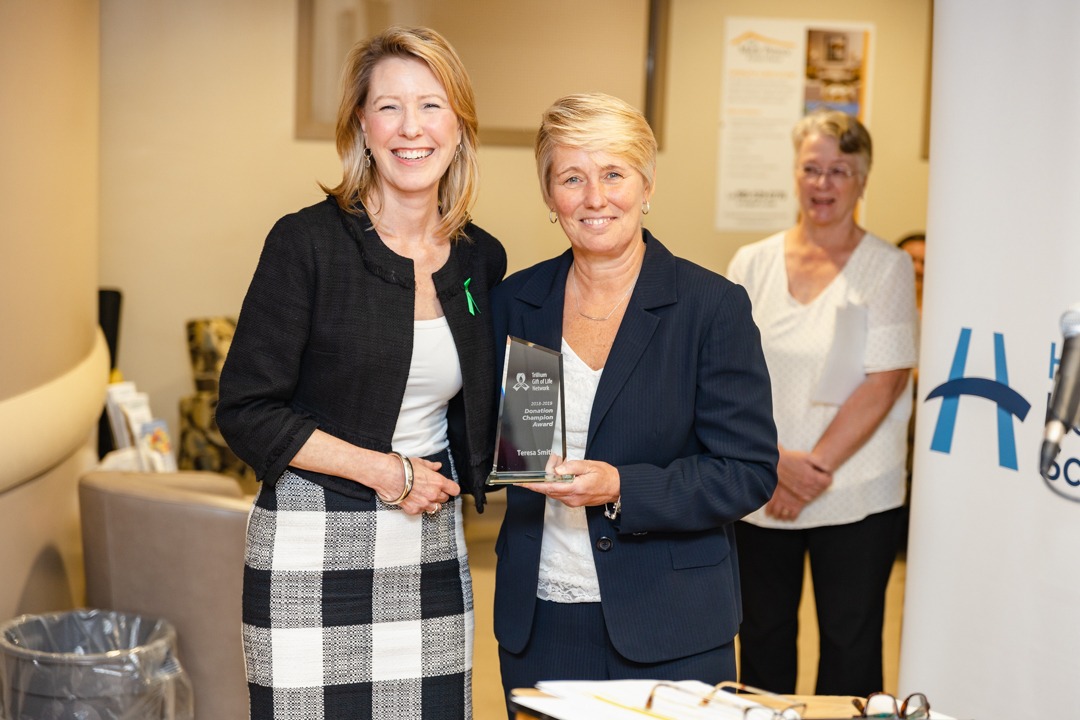 Teresa Smith, VP of Adult Regional Care, also received a special recognition from TGLN: the Hospital Donation Champion Award which acknowledges exceptional advocates for organ and tissue donation. Smith is one of only six health care professionals across Ontario to receive this honour in 2019.

“Without you, there wouldn’t be any awards”

These incredible milestones are not possible without the team that has worked tirelessly to make organ donation a priority at our hospitals. This was a central theme in Smith’s remarks at the awards ceremony on Thursday.

“Without you, there wouldn’t be any awards, or thousands of lives being saved or enhanced, or hundreds of families being able to find meaning in times of tragedy,” Smith said. “To all the ICU nurses and physicians, allied health staff, social workers, cardiologists, anesthesiologists, OR staff and surgeons, Trillium coordinators, environmental aides and every other person who touches these patients and families’ lives: thank you.” 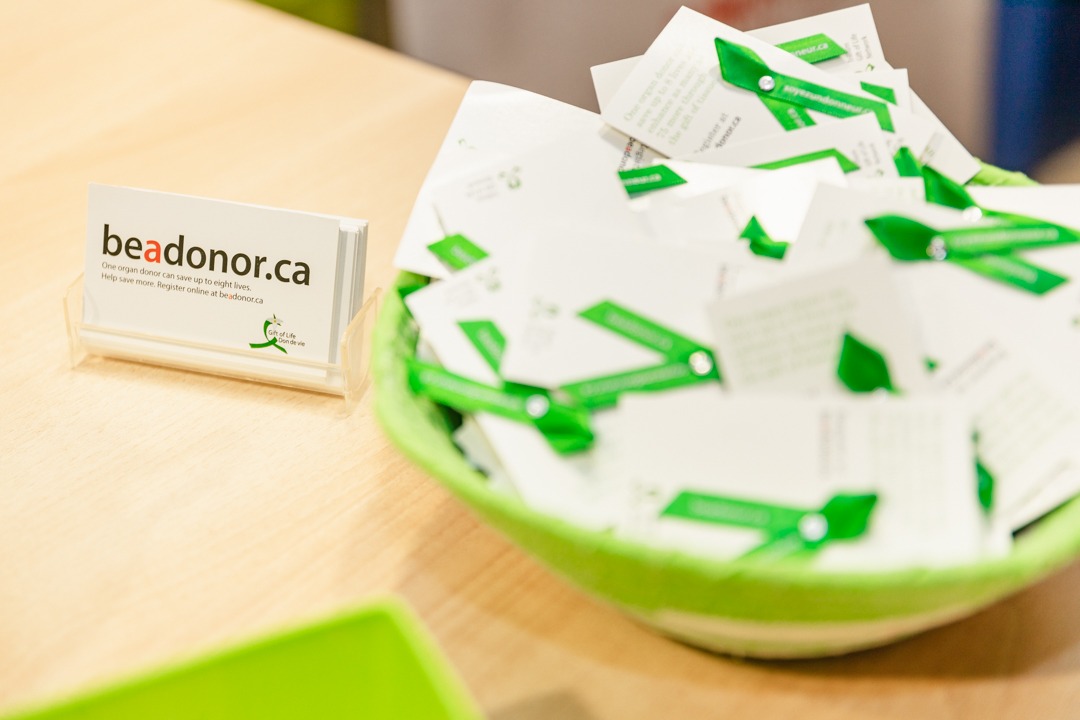 HHS has been the provincial leader in organ donation conversion since 2010, receiving 11 performance awards and two individual champion awards.

Read some of the personal stories behind these awards and register to be a donor.