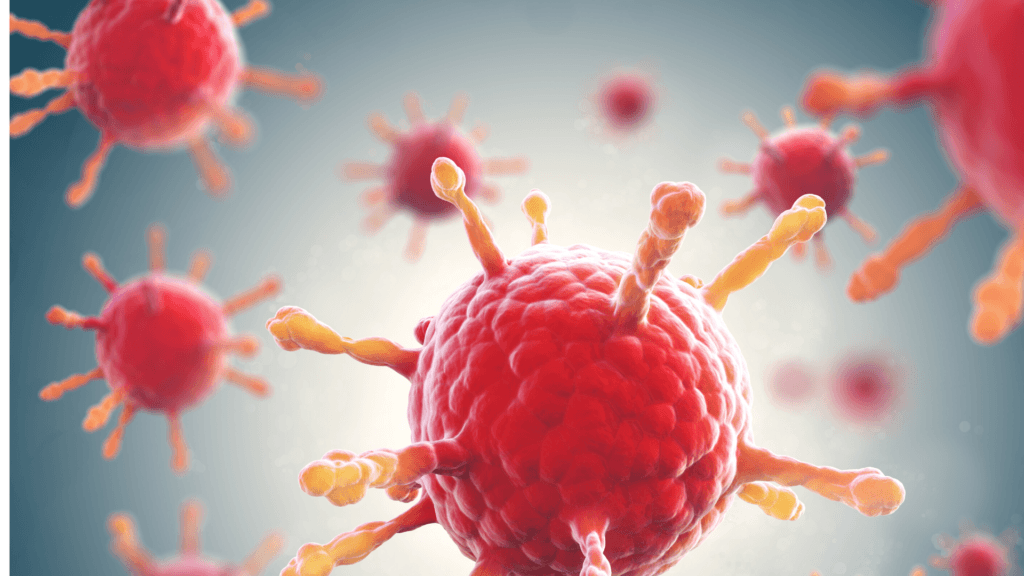 An outbreak has been declared on 8 West (8W) at the Hamilton General Hospital (HGH). As a result, 8 West is closed to admissions and no visitors will be allowed on the unit except on compassionate grounds.

Additionally, there is an ongoing outbreak on 5 West (5W). As a COVID-19 designated unit, 5W remains open for admissions of COVID-19 positive patients.

The outbreak on F3 that was declared on Friday, March 12 continues. The unit is closed to admissions, apart from patients who are deemed to be associated with the outbreak.

Additionally, an outbreak on F5 was declared on March 14. Two patients associated with this outbreak are confirmed as having a Variant of Concern (VOC).  The unit is closed to admissions.