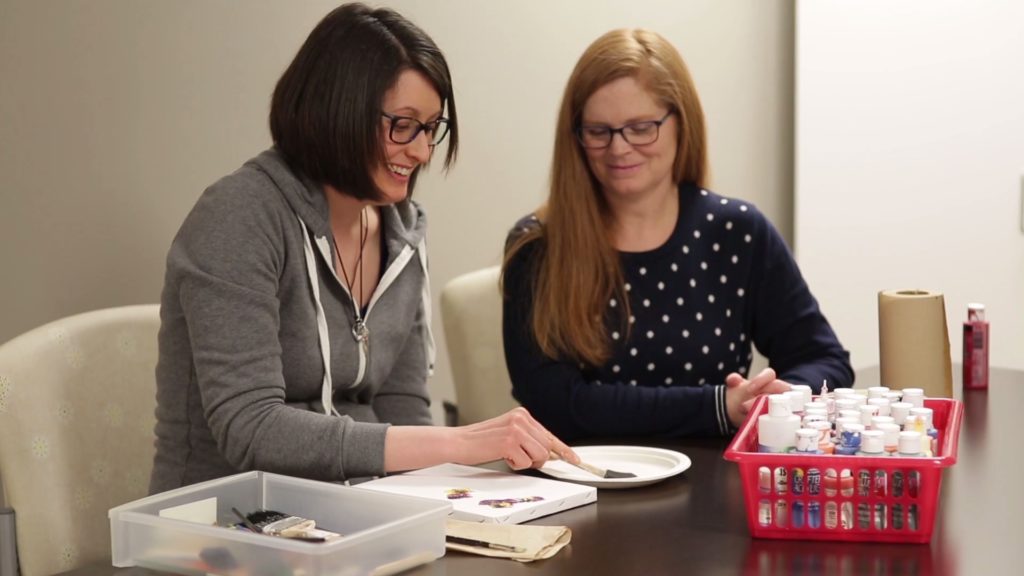 Regaining control in the face of chronic pain

The Michael G. DeGroote Pain Clinic is an interdisciplinary team with expertise in the management and treatment of chronic pain. As leaders in innovation and evidence based practices, the team works in collaboration with the patient, their family and referral sources. They aim to support adaptive changes to improve daily functioning, productivity and overall quality of life.

Glen Thompson served in the Canadian Armed Forces for nearly 18 years, until an injury during training left him unable to move without incredible pain.

In the years that followed, he lost out on parts of his life that he had loved. He couldn’t work outdoors or hang out with friends, because his immense back pain was overwhelming. He began to distance himself from his wife and kids, because his pain made him short tempered and it was easier to be alone.

When his Veterans Affairs case worker recommended he visit the Michael G. DeGroote Pain Clinic at Hamilton Health Sciences, Glen wasn’t optimistic. He had experienced so many failed treatments that it was hard to see how this would be different. But he enrolled in the program anyway and after a few short days he realized it really was different.

Watch Glen’s story to see how the Pain Clinic empowered him to take control of his pain and take back his life.

When Sarah was a student in university, she was injured in a car crash and left with serious chronic pain all over her body.

She tried to cope and push through the pain, but inevitably, it became too much to bear. The pain and its emotional side effects make it difficult for Sarah to work, study and socialize. She took a leave of absence from school and became very depressed and isolated.

Then her lawyer recommended she look into the Michael G. DeGroote Pain Clinic at Hamilton Health Sciences.

Watch how she was able to find happiness again.