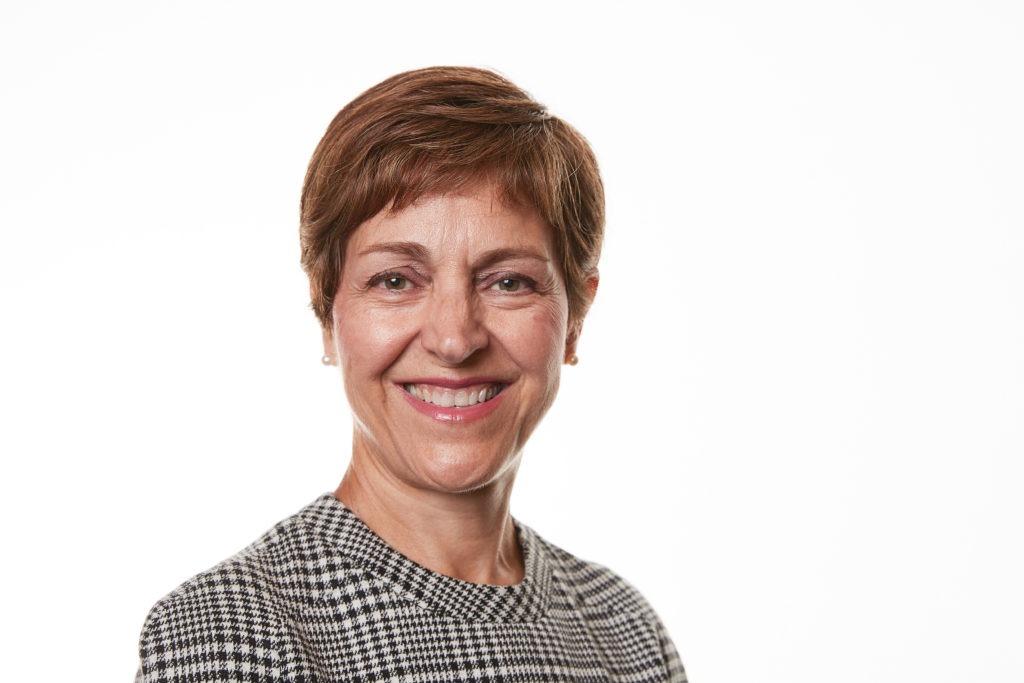 Research: An egg a day not tied to risk of heart disease

The controversy about egg consumption and risk of heart disease may be solved, and about one a day is fine.

A team of researchers from the Population Health Research Institute (PHRI) of Hamilton Health Sciences and McMaster University found the answer by analyzing data from three large, long-term multinational studies.

The results suggest there is no harm from consuming eggs. Given that the majority of individuals in the study consumed one or fewer eggs per day, it would be safe to consume this level, says Mahshid Dehghan, first author and a PHRI investigator. 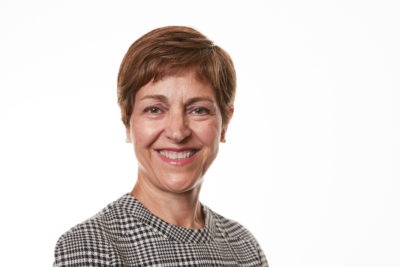 “Also, no association was found between egg intake and blood cholesterol, its components or other risk factors. These results are robust and widely applicable to both healthy individuals and those with vascular disease.”

Although eggs are an inexpensive source of essential nutrients, some guidelines have recommended limiting consumption to fewer than three eggs a week due to concerns they increase the risk of cardiovascular disease.

Previous studies on egg consumption and diseases have been contradictory, said Salim Yusuf, principal investigator of the study and director of PHRI.

“This is because most of these studies were relatively small or moderate in size and did not include individuals from a large number of countries,” he said.

The researchers analyzed three international studies conducted by the PHRI. Egg consumption of 146,011 individuals from 21 countries was recorded in the PURE study and in 31,544 patients with vascular disease from the ONTARGET and the TRANSEND studies.

The data from these three studies involved populations from 50 countries spanning six continents at different income levels, so the results are widely applicable, said Yusuf.

The study was funded by the Population Health Research Institute, Canadian Institutes of Health Research, Heart and Stroke Foundation of Ontario, European Research Council, as well as grants from several pharmaceutical companies and from health agencies or ministries of 18 countries.

The details are published in The American Journal of Clinical Nutrition.