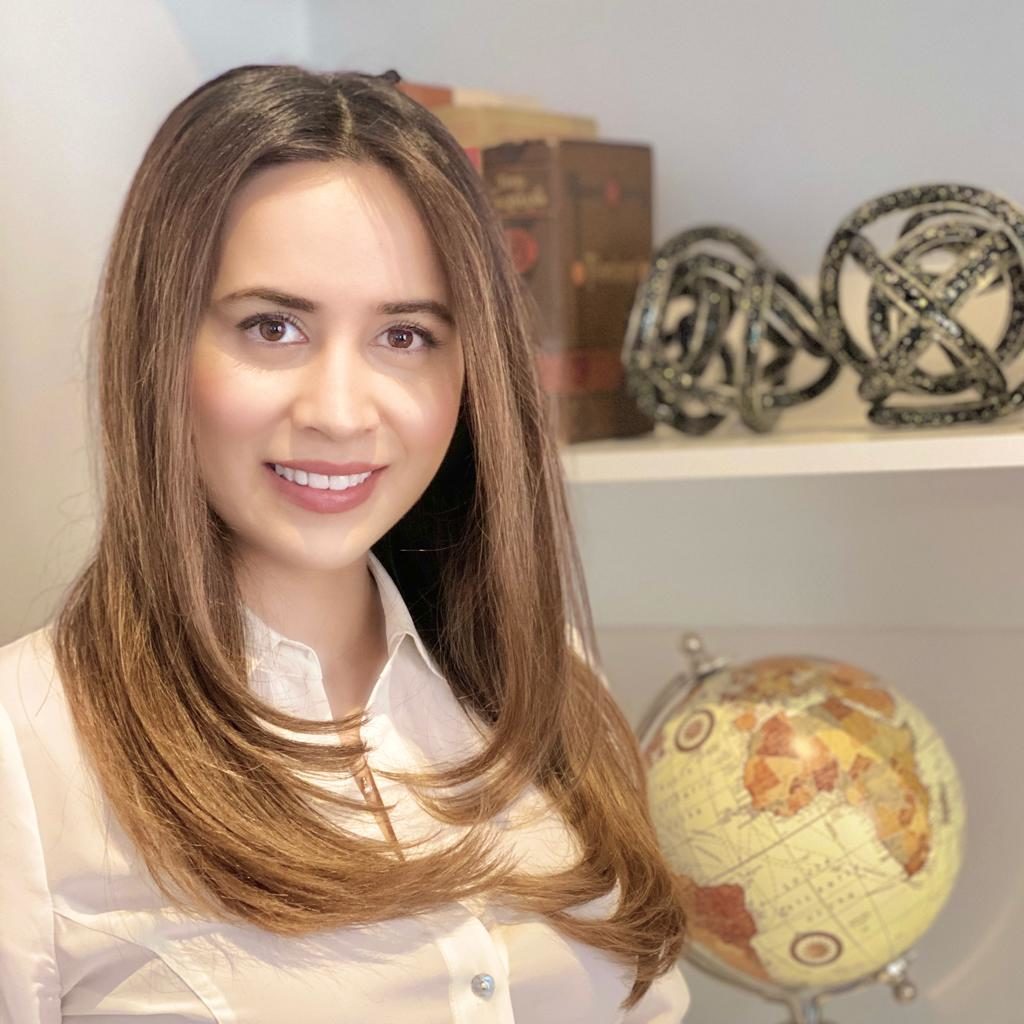 A study of more than 160,000 people in 21 countries found that women are less likely to have cardiovascular disease, and die of it, than men.

It didn’t matter if women had, or didn’t have, a previous heart attack or stroke. It also didn’t matter where they lived around the world, nor their economic status.

The study from the Population Health Research Institute (PHRI) of McMaster University and Hamilton Health Sciences was published in The Lancet. The information came from the Prospective Urban Rural Epidemiological (PURE) study which followed the participants an average of 10 years.

This is the first global study to document the risk factors, use of treatment, incidence of heart attacks and strokes and mortality in people from the community, rather than just hospital patients.

The study found that women with no history of cardiovascular disease (CVD) were more likely to use preventative medicines, control hypertension and to have quit smoking, compared to men.

“There have been concerns that women with CVD are managed less aggressively than men which could lead to women having poorer prognoses. Some have attributed this to a treatment bias against women,” said Marjan Walli-Attaei, the first author and a research fellow at the PHRI.

But, overall, outcomes such as death or a new heart attack or stroke in women were lower than in men. This suggests there may be factors other than a treatment bias against women that contribute to the treatment differences.”

Co-author Annika Rosengren, a professor of the University of Gothenburg in Sweden, said lower rates of invasive cardiac treatments of women with CVD could be partly explained by the fact that fewer women than men have the type of extensive atherosclerosis that requires medical interventions.

“Other studies have reported that the sex differences in invasive cardiac procedures are not seen once we consider the extent and severity of the coronary artery disease. This suggests that the lower rates of coronary interventions in women is appropriate as they have less extensive disease,” she said.

There is, however, substantial concern about the differences in treatment between poorer and richer countries, said Salim Yusuf, professor of medicine at McMaster University and the principal investigator of the PURE study.

“The differences in outcomes in both women and men in low-income countries, where approximately 40% die within 30 days of a heart attack or stroke compared to the less than 10% in high-income countries, is matter of substantial concern. This deserves major attention,” he said.

More than 30 researchers from 27 countries around the world, including five from Canada, are authors of the research paper from the Prospective Urban Rural Epidemiology (PURE) study led by the Population Health Research Institute.

The PURE study is supported by several Canadian health agencies including Canadian Institutes of Health Research, Heart and Stroke Foundation of Ontario and the Ontario Ministry of Health, along with unrestricted grants from several pharmaceutical companies, the PHRI and the Hamilton Health Sciences Research Institute, with additional contributions from various national or local organizations in participating countries.