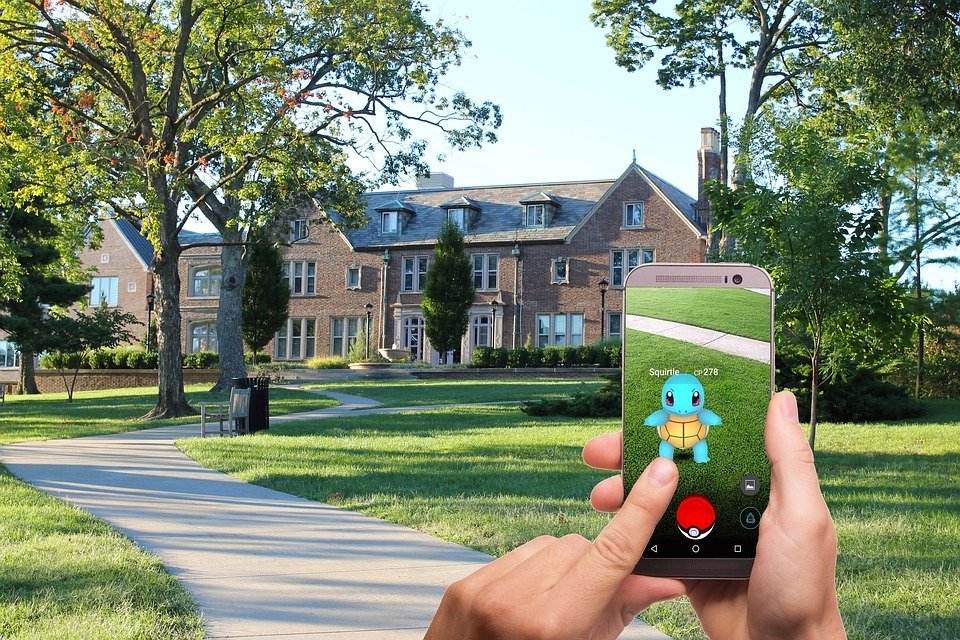 Doctors in the Pediatric Emergency Department (ED) at McMaster Children’s Hospital have seen an increase in injuries incurred while playing Pokemon Go since the game debuted in Canada one month ago.

“videogames such as Pokemon Go may inadvertently lead children into dangerous places or situations.”

At least a dozen patients have come to the ED after being injured while playing the virtual reality game on a mobile device. Dr. Anthony Crocco, chief of pediatric emergency medicine, Hamilton Health Sciences, says that number is likely a conservative estimate since patients don’t always reveal what they were doing when they got hurt.

Luckily the injuries have been relatively minor, ranging from bruising to sprained ankles, but some could have been much worse, according to Dr. Crocco.

“This isn’t a reason not to play the game,” says Dr. Crocco, “but videogames such as Pokemon Go may inadvertently lead children into dangerous places or situations. It’s up to parents to have a conversation with their kids and make sure that if the game is going to be played, it’s being played safely.” Dr. Crocco says the incidents are a sign that children aren’t paying close enough attention to the warning screen displayed at the start of the game. He says while it’s great to see kids outside getting active, the risks they’re taking while they play could lead to very serious injuries.

“So many of the injuries we see in the Children’s Emergency Department can be prevented. We encourage children to be active. We also encourage parents to make sure that their kids are playing in a safe location and using appropriate safety gear.”