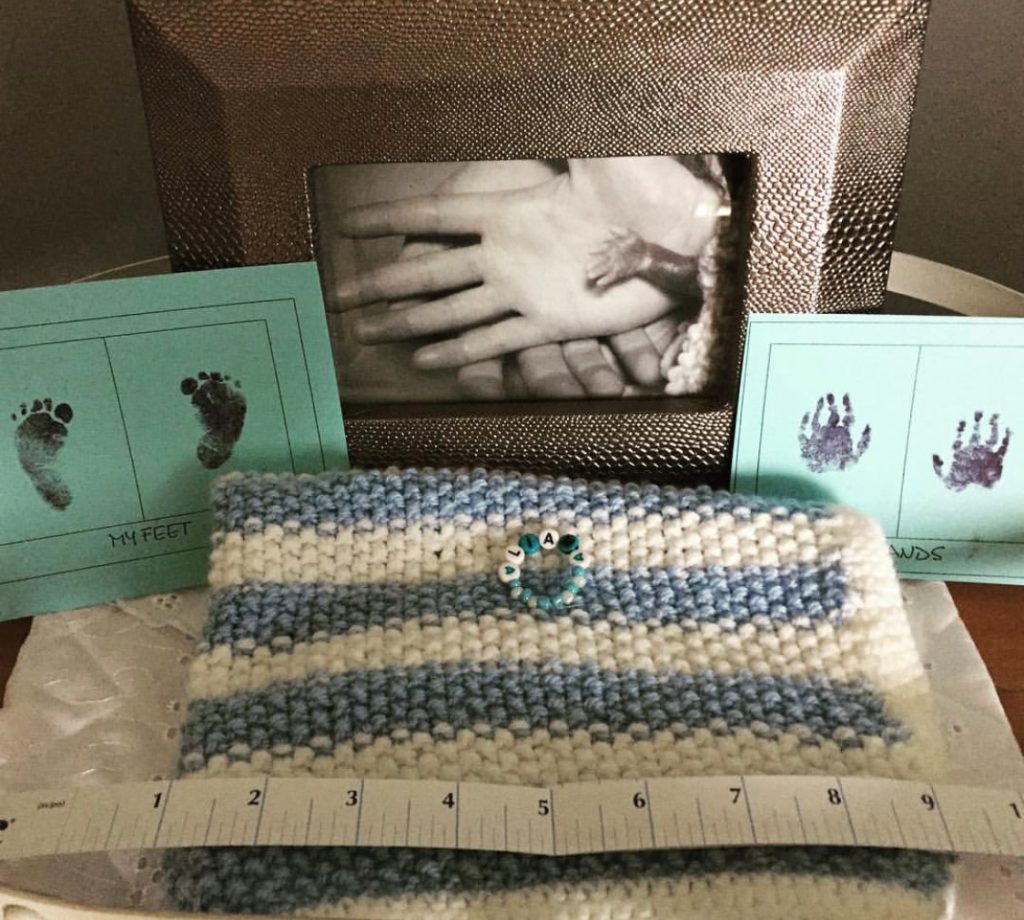 A personal story of pregnancy loss

Lindsay and Chris McArthur of Hamilton, Ontario were expecting their first child in 2018, and they were filled with hope, excitement and love. Their world came crashing down when they were told their son would not survive the pregnancy.

Lindsay was 20 weeks pregnant when they found out Liam had a fatal case of multicystic dysplastic kidney, which results from the malformation of the kidney during fetal development. She gave birth at 23 ½ weeks to Liam McArthur at 1:19am on April 24th, 2018. Minutes later, he passed away.

“There is nothing you can possibly do to prepare for something like the death of your child.”

“We began the grieving process when we found out the diagnosis,” Lindsay and Chris explain, “but there is nothing you can possibly do to prepare for something like the death of your child.”

“We felt lucky to have held him while he was still alive for a short time,” Lindsay says. “Liam got to be held by his Mom and Dad in his last moments which we will always remember.” Lindsay and Chris also had their parents come to meet Liam, and to say their goodbyes.

When they were discharged, Lindsay and Chris were given the blanket he was born in, the measuring tape, his hand and footprints, a bracelet with his name on it, and a stuffed teddy bear. “No keepsake can compensate for leaving the hospital without your child, but these things help us remember and honour his existence. He was a person and he should be remembered that way.”

Lindsay took some time off work to grieve, and Chris’ coworkers and clients even donated money for Chris to take some time off as well. Lindsay found it helpful to set a timeline to get back to her normal life. “Allow yourself to be sad and to grieve, but give yourself a timeline – you have to pick yourself back up after a certain point.”

One of the ways Lindsay and Chris moved forward was moving houses, for a chance at a new beginning. “Even though not a day goes by that we don’t think about Liam, keeping busy and having faith in new opportunities really helped us pull through.”

They also started trying to get pregnant again, which was proving difficult and led them to fertility treatments. “Struggling to get pregnant after suffering through the loss of a child seems cruel,” Lindsay and Chris thought. But they maintained their hopefulness, and the couple is now expecting in April of 2020. 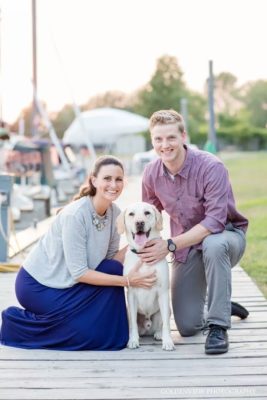 When speaking with someone who has gone through a pregnancy or infant loss, Lindsay and Chris recommend not making any assumptions. Every circumstance in pregnancy and infant loss is unique, and these factors can unfold differently for each family. So it’s important to be sensitive to that, and know that there are no generic checklists or recommendations you can apply.

“Don’t treat people differently because of what they went through.”

“It’s helpful to just be there, and to listen. Don’t treat people differently because of what they went through,” Lindsay explains. “Being excluded from friends’ children’s parties for example, doesn’t make it any easier.”

Pregnancy and infant loss is defined as the loss of a child during pregnancy or in infancy due to miscarriage, stillbirth, SIDS, or any other causes. Each year in Canada it is estimated that 20% of pregnancies will end in miscarriage and there are approximately 6 stillborn infants for every 1000 births.

Many families become isolated in their grief because stigma prevents people from talking about pregnancy and infant loss. Hamilton Health Sciences social worker, Jennifer Peter, hopes people will educate themselves on the subject so they can offer support to friends and family who experience this loss.

“There is nothing they could have done differently to prevent this outcome.”

Jennifer says it’s important to acknowledge the significance and emphasizes that families need to understand it’s not their fault. “A lot of times, people blame themselves, and we have to remind them that there is nothing they could have done differently to prevent this outcome.”

Jennifer recommends that grieving families take advantage of the services offered at the hospital by social workers and nurses. Whether that be through information pamphlets, counselling, support groups or networks.

Some of the specific resources include:

Hamilton Health Sciences holds a memorial service twice a year for families to attend if they choose, to honour and remember all of the lives lost.