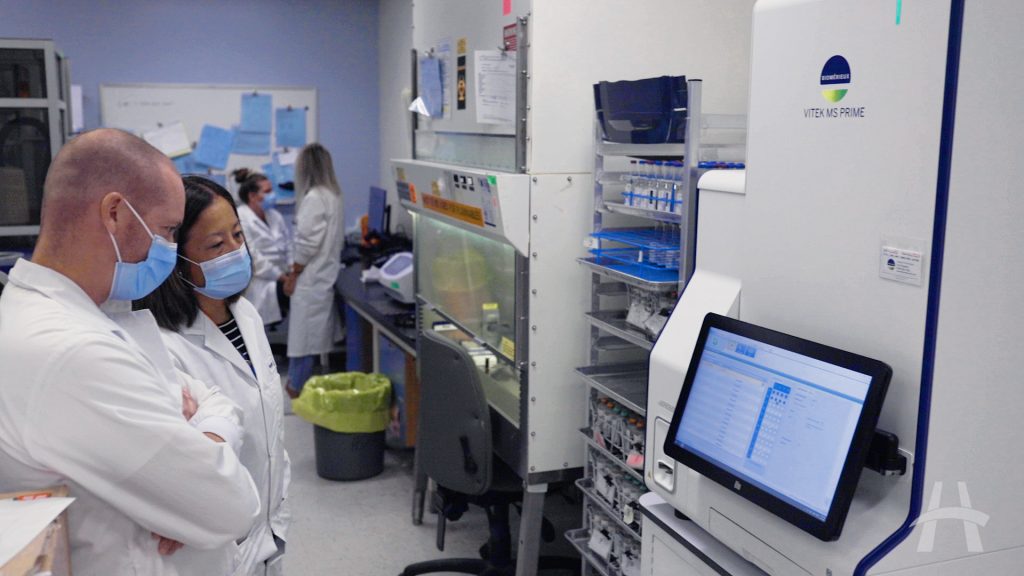 “We know that having patients on the right antibiotic as quickly as possible decreases mortality,” says Dr. Deborah Yamamura, interim director of microbiology for the Hamilton Regional Laboratory Medicine Program (HRLMP) and a consultant in infectious diseases for HHS. “The new PRIME system can rapidly identify 54 bacterial organisms in 19 minutes. Rapid identification means that we identify the cause of infection and treat patients faster, leading to improved outcomes.”

PRIME makes lab work quicker and easier, with a database that’s consistently expanding with emerging pathogens and species. Its speedy results give physicians the ability to prescribe the right antibiotics sooner — or avoid prescribing them altogether if that’s the best course of action. 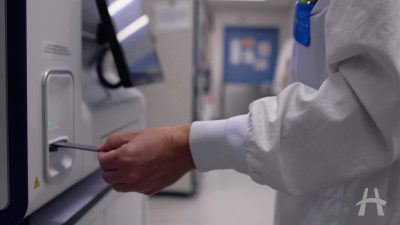 Microbiology technologists can continuously add up to 16 slides at a time, compared to the previous version which loaded one slide at a time.

PRIME also identifies fungi, something its earlier version called VITEK MS wasn’t able to do as efficiently. This will help even more HHS patients receive a faster diagnosis and treatment.

HGH’s lab was the only one in North America — and one of only three labs globally — chosen to evaluate the PRIME system.

“Several microbiology laboratory technologists test drove the PRIME system and were impressed by it,” says Mark Gaskin, technical specialist for microbiology. The HRLMP opted to keep PRIME in place after the evaluation process ended because the system worked so well.

“Microbiology technologists can continuously add up to 16 slides at a time, compared to the previous instrument which loaded one slide at a time. The new system is a more LEAN process, with LEAN being a process improvement method that paves the way for operational excellence.”

Having PRIME to help with the pressure-filled times of the COVID-19 pandemic is very helpful, adds Yamamura. “Staff in microbiology have had to deal with high workloads and our need for a highly-efficient workflow has become greater than ever with the pandemic.” 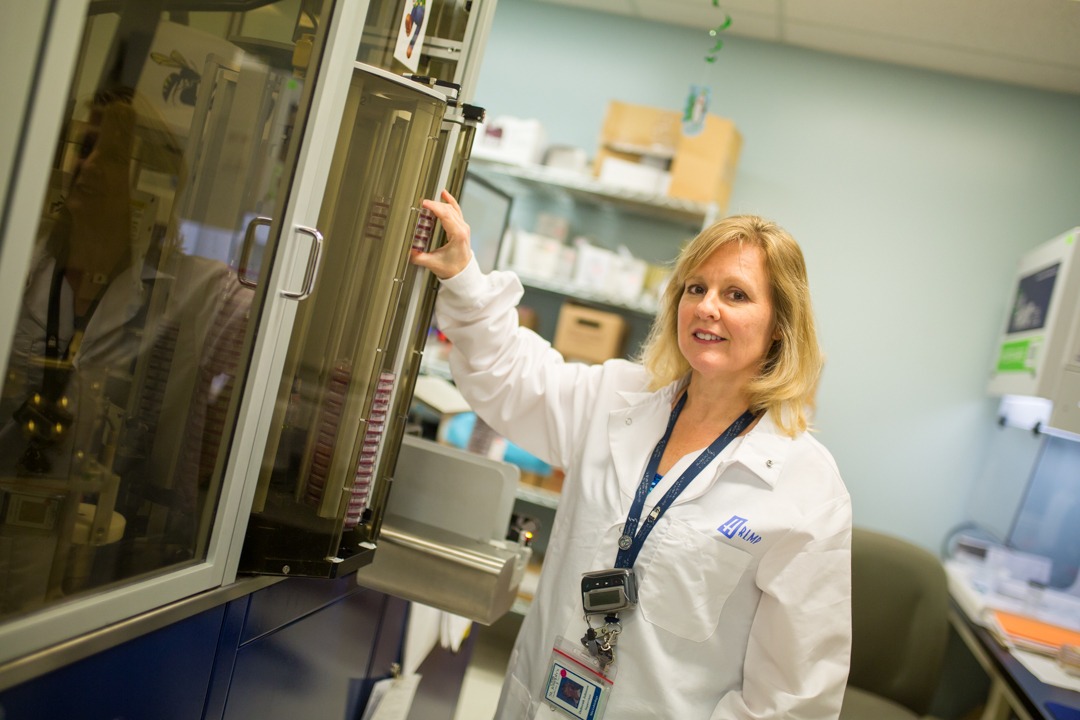 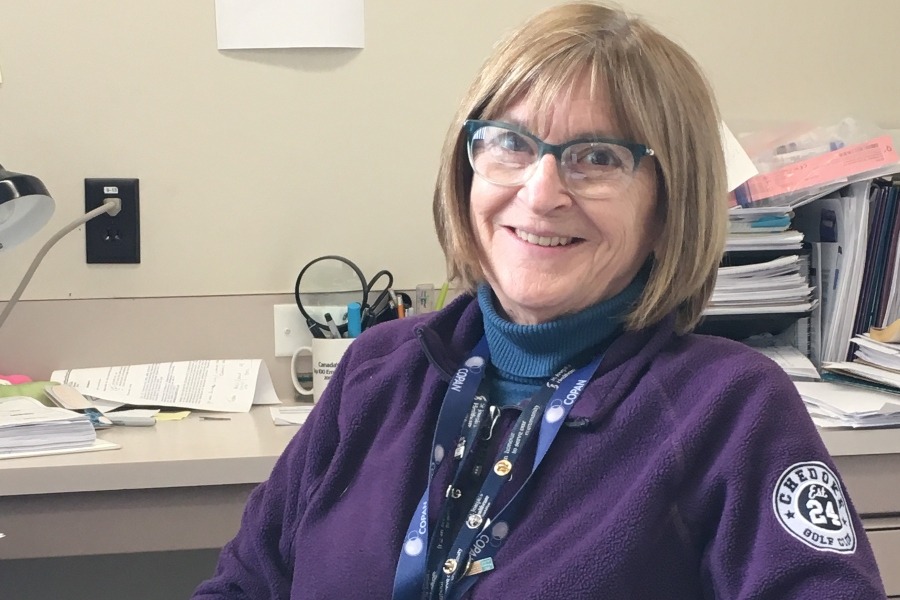 Hamilton Health Sciences | @HamHealthSci - June 25
More than two years later, we continue to experience the impacts of the pandemic. But, we’ve made impressive progre… twitter.com/i/web/status/1…