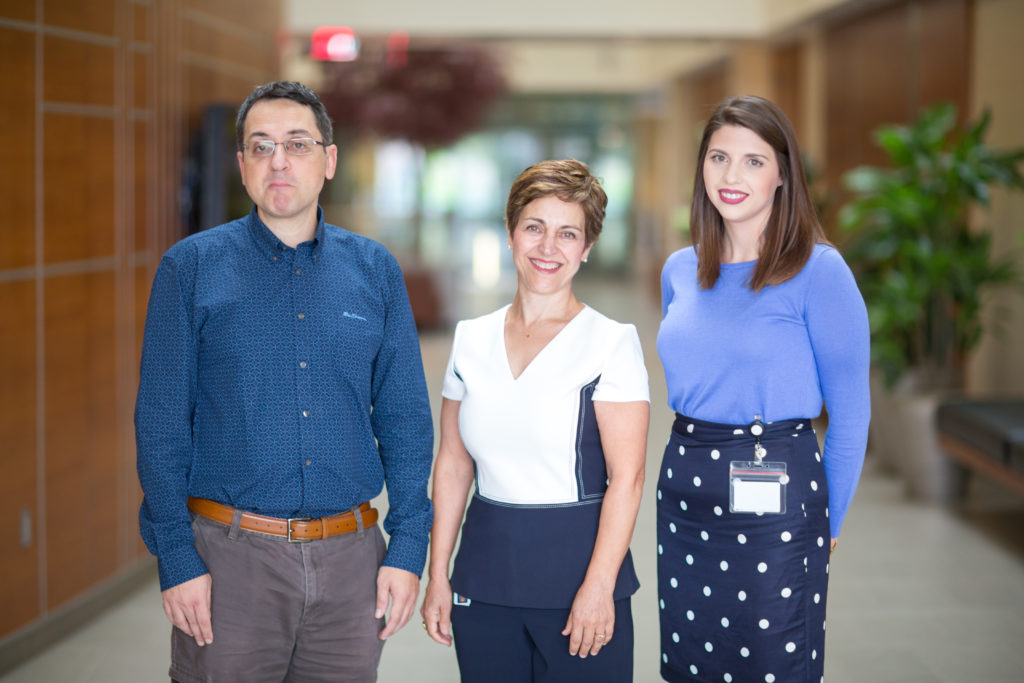 The PURE study, which involved more than 135,000 people across five continents, examined the relationship between the intake of certain nutrients and the risk of death.

Contrary to popular belief, the study showed that people who consumed a higher amount of fat (about 35 per cent of total energy consumed) had a lower risk of death compared to lower intake. The study also confirmed that a diet high in carbohydrates (more than 60 per cent of total energy consumed) is associated with a higher risk of death, although not with the risk of cardiovascular disease.

“The current recommendations say that we should consume less than 10 per cent of our energy from saturated fat, but we found that lowering intake to currently recommended levels is actually associated with higher risk of mortality”, says Andrew Mente, co-principal investigator for the PURE study.

In other words, when it comes to fat and carbohydrate intake, moderation is key.

Researchers also looked at daily intake of fruits, vegetables and legumes and found that the lowest risk of death was in people who consumed about three to four servings (total) per day, with little additional benefit from consuming more. Current global guidelines suggest five or more servings per day.

The PURE study is the first of its kind based on the size and scope of the participant group. While other similar studies have focused primarily on Western populations, PURE involved people from from 18 low-income, middle-income and high-income countries across five continents. The study’s investigators say that its findings are most significant for lower-income countries where carb consumption tends to be higher while fat intake is lower. In addition, the high cost of fresh produce in some areas around the world makes it difficult for individuals to meet the current recommendation of five servings of fruits, vegetables or legumes each day, whereas three to four is more attainable.