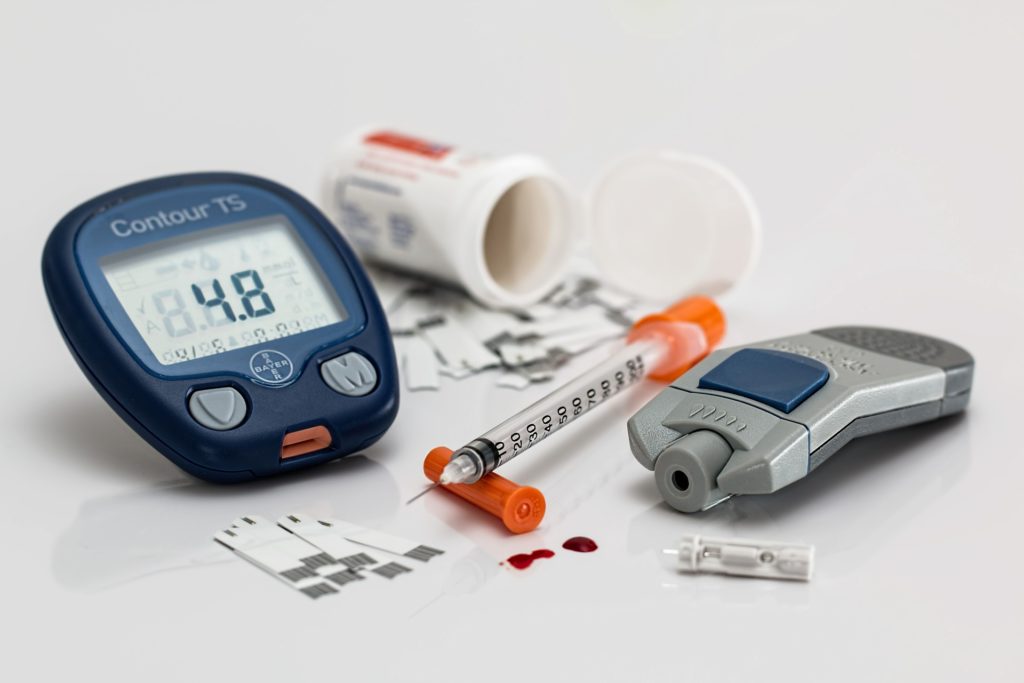 Type 2 diabetes is typically thought of as a chronic condition whereby an individual can no longer produce insulin, the hormone that allows cells to absorb glucose in the blood. This causes blood sugars to build up and cells do not receive the energy they need. As it progresses, individuals with type 2 diabetes often need to use a healthy diet, exercise and an increasingly complex combination of medications to manage the condition.

“up to 40 percent of participants were able to stay in remission three months after stopping diabetes medications.”

“By using a combination of oral medications, insulin and lifestyle therapies to treat patients intensively for two to four months, we found that up to 40 percent of participants were able to stay in remission three months after stopping diabetes medications,” said  Dr. McInnes, the study’s principal investigator.

How they did it

To study ways to put type 2 diabetes into remission, the researchers randomly divided 83 individuals with the condition into three study groups. Two of the groups received an intensive metabolic intervention where they were provided with a personalized exercise plan and a suggested meal plan that reduced their daily calorie intake by 500 to 750 calories a day. These study participants met regularly with a nurse and dietitian to track their progress and received oral medications and insulin at bedtime to tightly manage their blood glucose levels. One group underwent the intervention for eight weeks, while the other was treated intensively for 16 weeks. After the intervention, individuals in both groups stopped taking diabetes medications and were encouraged to continue with lifestyle changes.

The two intervention groups were compared to a control group of individuals with type 2 diabetes. Participants in this group received standard blood sugar management advice from their usual healthcare provider for the duration of the trial, and they received standard lifestyle advice. Participants in all three groups received usual diabetes care if they experienced a diabetes relapse.

“It motivates them to make significant lifestyle changes”

“The research might shift the paradigm of treating diabetes from simply controlling glucose to an approach where we induce remission and then monitor patients for any signs of relapse,” McInnes said. “The idea of reversing the disease is very appealing to individuals with diabetes. It motivates them to make significant lifestyle changes and to achieve normal glucose levels with the help of medications. This likely gives pancreas a rest and decreases fat stores in the body, which in turn improves insulin production and effectiveness.”

The study has now expanded to include 450 patients in eight Canadian cities, to see how long remission can last, and to determine at what stage in the disease patients respond best.