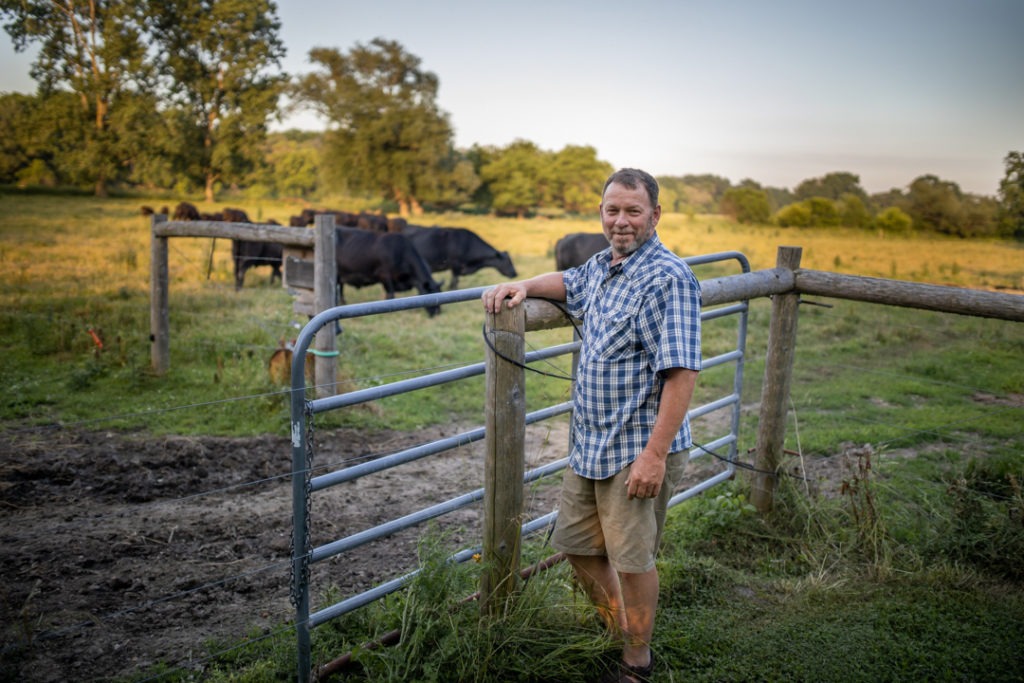 Hip replacement surgery and home in one day

As a Hamilton firefighter and a cattle farmer, mobility is a necessity for David Harbottle. Due to arthritis in both hips he went to physiotherapy regularly to maintain his flexibility. However, eventually it stopped helping his right hip and the pain was only getting worse.

“As a firefighter, you never know what a day on the job will entail and I can’t have arthritis slowing me down,” says David. “When I noticed it was difficult to put on my fire boots I knew it was time to go to the doctor.”

That’s when he discovered just how bad his arthritis had gotten. It was time for a hip replacement. David was referred to Dr. Dan Tushinski at Hamilton Health Sciences’ (HHS) Juravinski Hospital and Cancer Centre.

“same-day joint surgeries isn’t about the surgery itself, it’s about the patient”

At age 55, David is on the young end of the age range of people who get hip replacements. Patients are more commonly over the age of 65. Due to David’s age and otherwise good health, Dr. Tushinski believed he could be a candidate for a same-day joint replacement surgery.

“When Dr. Tushinski told me there was the possibility of getting discharged the same day as the surgery I jumped on the chance,” says David. “I wanted to be back on my feet and home as soon as I could even if it meant I had to work a little harder in my recovery.” 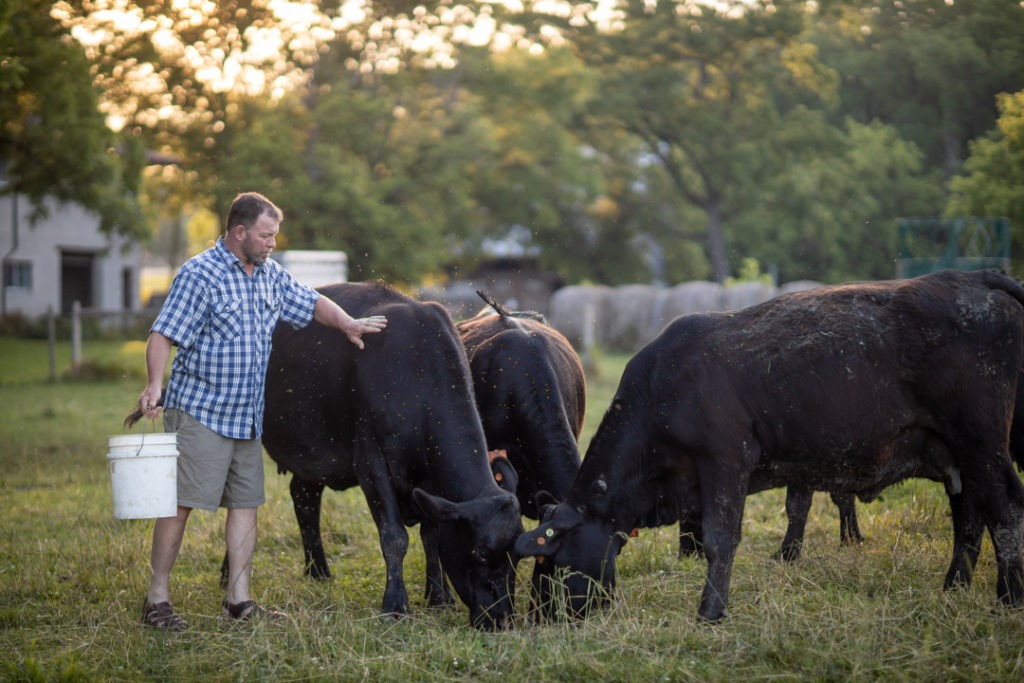 Previously, all patients were required to stay overnight at a minimum, but often for several days after joint replacement surgery. However, some were ready to go home earlier. It’s been shown that a same-day discharge doesn’t lead to higher re-admissions, meaning there aren’t negative implications for patients. There are even additional advantages to going home the same day. It allows you to recover in the comfort of your own home, which has the potential to lower infection rates. So, this spring HHS began offering same-day joint replacement surgeries to patients that qualify.

Dr. Tushinski is one of three orthopedic surgeons at HHS that are performing the same-day surgery. “Offering same-day joint surgeries isn’t about the surgery itself, it’s about the patient,” he says. “They need to be healthy, mobile, other than the joint to be replaced, have good social support and a drive to get back to their everyday life. After speaking to David about it, it was clear that he fit all the criteria.”

Allowing approved joint replacement patients to go home the same day as their surgery sounds like a simple enough process. However, it required a fair bit of collaboration between the perioperative team, nurses, anesthesiologists, physiotherapists and orthopedic surgeons to ensure it could work effectively. It required a new, more in-depth pre-operative assessment and a change to the physiotherapy requirements and patient education before discharge. Making this option available is part of a larger goal for HHS’ orthopedic team to improve the patient experience.

The team has included the option for a secure, live video-conference call with the patient the day after the surgery.

“Adding the video-conference call allows us to ensure the patient isn’t experiencing any abnormal pain and that the incision is healing well,” says Dr. Tushinski. “They only have to come back to the hospital if they’re experiencing compilations. Otherwise, they can stay home until their next scheduled appointment.” 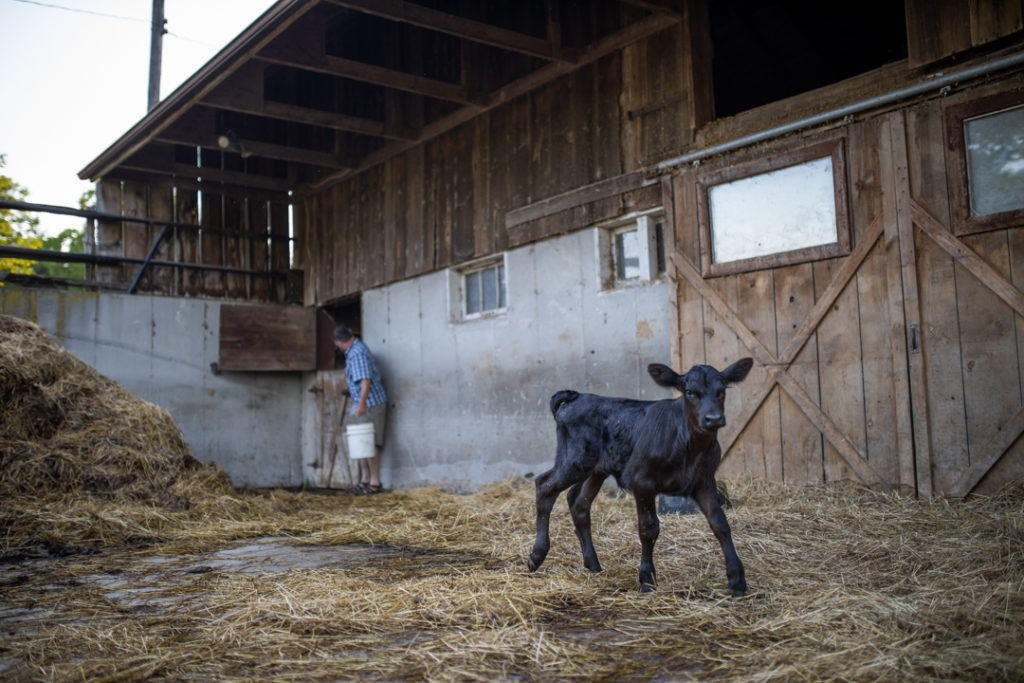 In early May, David went in for surgery around 8am. By 1pm, a physiotherapist had him out of bed and starting to use a walker. By 3pm, he was practicing going up and down stairs with a cane and he was discharged not long after. The next day, he had the video call with Dr. Tushinski and neither of them had any concerns.

In the first few days after surgery, David was glad he had his wife to help him. But, determined to get his mobility back, he worked hard to follow his recovery plan. He only needed a walker for six days then transitioned to a cane. Although his hip pain was gone, he spent the next few weeks retraining his muscles to stop compensating for the pain he used to have.

Now, two months later, David’s back to working on his farm. But what’s excited him most is that he can easily put on his socks. Which means, his fire boots are next!