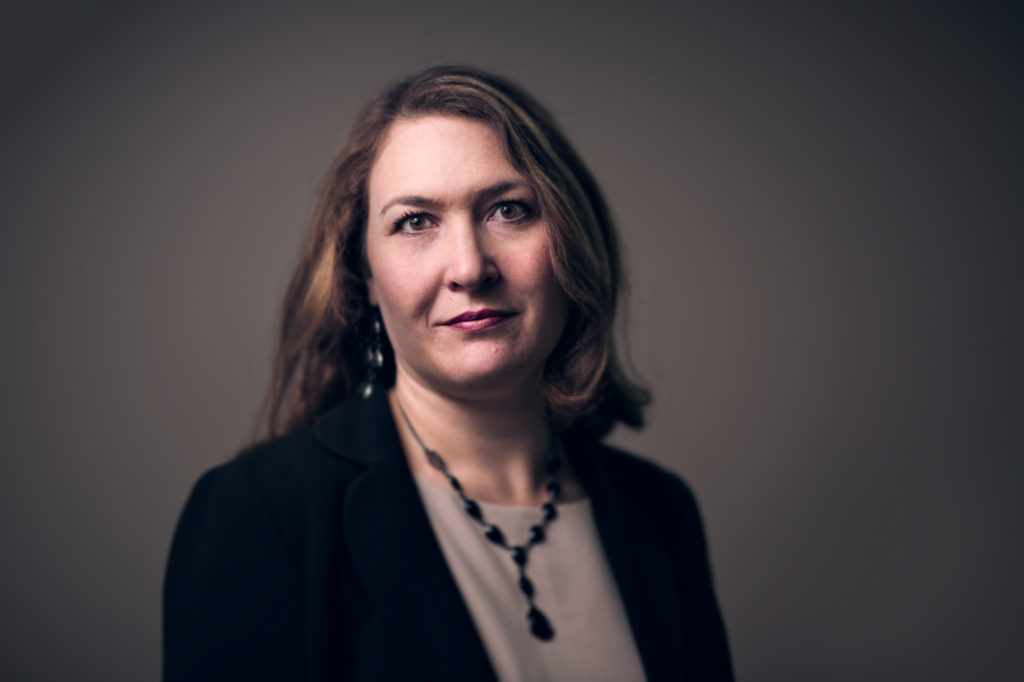 At age 69, Ed Wand had a heart attack. It came as a surprise – he’d been healthy his entire life. Unfortunately, the trip to the hospital brought about more bad news: Ed had lung cancer.

In his retirement, Ed became an avid walker and was often mistaken for being younger than he was. But, everything changed with the heart attack. The cardiac team at Hamilton General Hospital needed to put three stents in Ed’s heart to re-open blocked arteries. In preparation for the procedure the doctors ordered X-rays of Ed’s chest, but what they found was unexpected. There was a dark spot on one of Ed’s lungs. The diagnosis: stage three lung cancer. Ed was immediately referred to the Juravinski Cancer Centre (JCC) under the care of Dr. Rosalyn Juergens, an oncologist specializing in lung cancer. With the support of Dr. Juergens and her team, Ed started the traditional cancer treatment of chemotherapy and radiation. It was a scary new chapter of life, but he took it in stride.

“Immunotherapy is leading a new wave of cancer treatment.”

“I’ve always supported my wife with her ongoing health concerns, so it was a strange feeling when our roles reversed,” says Ed. “Although there were physical side effects to the treatment, with help from my wife, I felt like I could handle it.”

Ed continued to walk every day to help keep up his physical and mental health. There were good and bad days, but he took them one by one. After treatment came the good news of remission, but the celebrations were short-lived. Six months later, Ed’s cancer returned. This time, it came back quickly.

More than 28,000 Canadians receive a lung cancer diagnosis each year. It can develop quietly which, unfortunately, means that about 75 per cent of cases are caught in the later stages when the disease is harder to treat.

Dr. Juergens has dedicated her career to improving life for these patients.

She and her team at Hamilton Health Sciences and McMaster University, in partnership with The Ottawa Hospital, are exploring a potentially groundbreaking new treatment that may help people like Ed who have advanced stage lung cancer. The “Sandpiper” trial is exploring whether a combination of two different viruses with a cancer treatment drug can stimulate the immune system to recognize and attack cancerous cells.

“Immunotherapy is leading a new wave of cancer treatment,” says Dr. Juergens. “We’re still in the early stages, but the potential that it offers to patients is exciting.”

Ed became the first patient to participate in the study.

Determined to meet his diagnosis head-on, in March 2017, Ed became the first patient to participate in the study. Today, more than 50 patients are enrolled at JCC and The Ottawa Hospital on trials with the cancer fighting virus. Like Ed, they share the hope of a little more time.

In the meantime, every day, Ed continues to walk, seeing the world in a new light. If it weren’t for his heart attack, he probably wouldn’t be here today. He makes the most of every day, and is hopeful that the immunotherapy treatment will give him a little more time with his wife.

“We’ve come a long way over the years at improving survival and outcomes for people like Ed who receive the devastating diagnosis of lung cancer,” says Dr. Juergens. “But, we can do more.” Hamilton Health Sciences | @HamHealthSci - June 29
Would you know when someone is having a stroke? By knowing the FAST signs you could save a life. #BeatStroke… twitter.com/i/web/status/1…

Hamilton Health Sciences | @HamHealthSci - June 28
We had been waiting for this moment for a very long time. Our two-year journey to renew our aging hospital informat… twitter.com/i/web/status/1…
Ways to Give