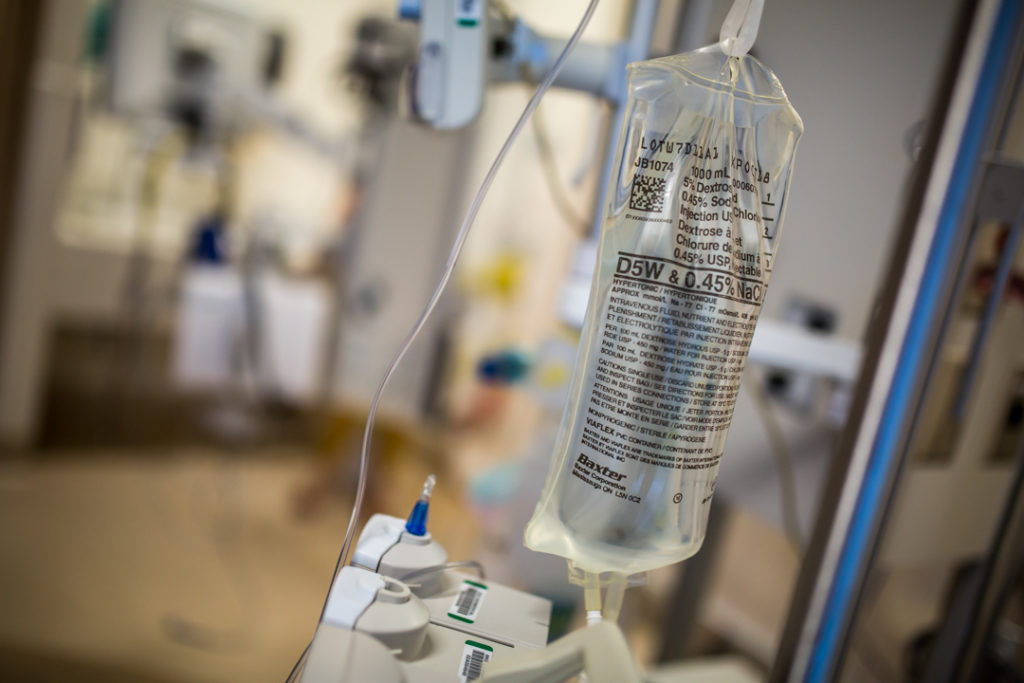 Sepsis: A serious but preventable threat

Sepsis is a widely unknown but life-threatening response to an infection anywhere in the body. It triggers inflammation throughout the body which can cause organs to fail. If it progresses to septic shock, blood pressure can drop to fatal levels.

Sepsis affects people of all age groups. As many as one in three people with sepsis die. Because signs and symptoms can vary and often mimic those of other illnesses, sepsis is hard to recognize, but it can be treated if caught early. To improve the chance of recovery, it’s important for individuals and healthcare providers to “suspect sepsis” if related symptoms appear.

Risk factors for sepsis include:

Some preventative measures include:

Two or more of the following symptoms combined may be a sign that an infection is progressing to sepsis:

If you think you have an infection and notice any of the above symptoms, seek medical attention right away. To learn more about sepsis and how to prevent it, visit http://canadiansepsisfoundation.ca.

Early detection of sepsis is extremely important. So, the nursing team in the clinical neurosciences unit at Hamilton General Hospital has risen to this challenge.

They have been instrumental in implementing the Sepsis Simulation Education Project to improve teamwork in the early detection and prevention of sepsis. The program was developed by Dr. Alison Fox-Robichaud, critical care physician and director of medical education at Hamilton Health Sciences.

The project focuses on simulation training using a high fidelity mannequin that mimics the real-life symptoms of early sepsis. In a realistic setting, the multidisciplinary team has to identify symptoms, and react quickly to prevent them from getting worse. The scenarios force the team to work collaboratively to ensure the best possible outcome for the “patient”. After the simulation, the team debriefs with Fox-Robichaud to discuss how they can implement their new skills in frontline care.

More sepsis cases are being caught before they escalate

Led by Keisha Jack, an RN and clinical manager of neurosurgery and modulation at Hamilton General Hospital, nurses on this unit are taking the skills they’ve learned to the bedsides of patients. As the most frequent point of contact with patients, they are integral to picking up early cues of looming changes to the patient condition, problem solving and communicating concerns about possible sepsis cases. Jack says it, “allows the multidisciplinary care team to recognize, assess, inform and implement treatment early.”

Because of the project’s great success at Hamilton General Hospital it expanded to Juravinski Hospital and Cancer Centre. More sepsis cases are being caught before they escalate which Jack says, “translates to positive outcomes for patients, staff and the organization.”