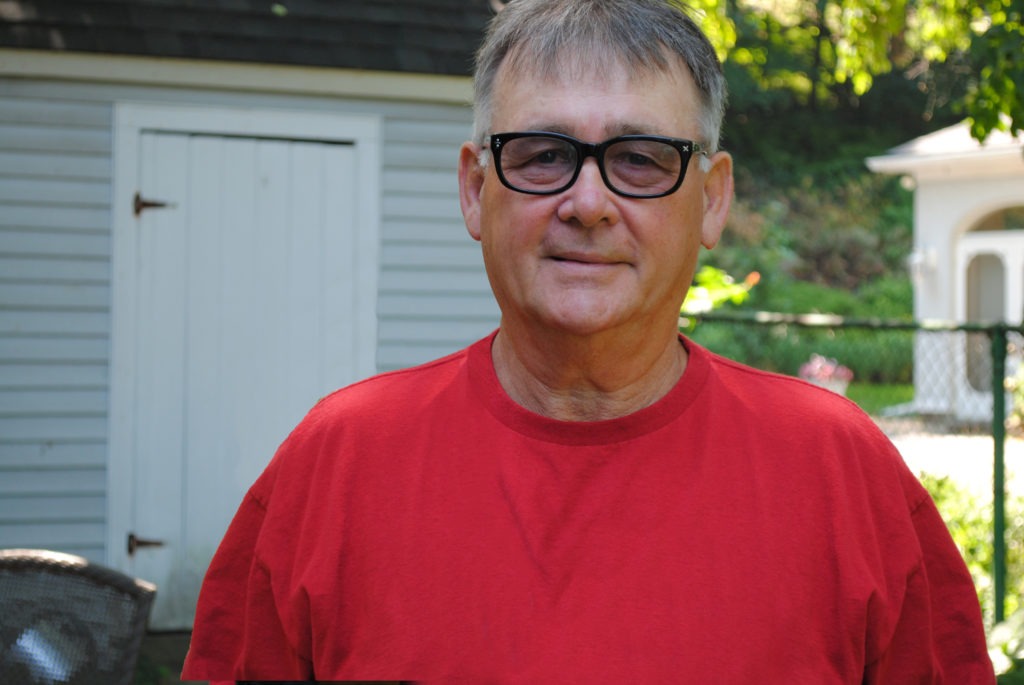 Taking steps on the road to recovery

When Steve McDonnell arrived at Hamilton General Hospital (HGH), he could move only his baby finger. Twenty-four hours later, he was able to take a step – the first in his journey to recovery.

Steve endured a stroke on November 4, 2013 and he spent 90 days in hospital. Despite the hardships of his ordeal, he chooses to stay positive and focus on the high level of care that he received.

“It was just an amazing experience,” Steve says. “I don’t know where I would be without the people at HGH. They have such incredible power, wisdom and compassion.”

Steve’s doctors, nurses and physiotherapists helped him to build on that first step as he continued with the recovery process. A year later, thanks to his determination and the dedication of his health care team, Steve was able to walk one mile while wearing a large leg brace. He was then fitted with a smaller brace that forced his muscles to do more of the work, and after only a few weeks, he was able to walk 1,000 steps.

For many years before his stroke, Steve had been a familiar sight around his neighbourhood, walking up to 17 kilometres a day. As a long-serving raiser and handler of guide dog puppies, he regularly walked them all around Grimsby. Regaining his strength so he can foster guide dogs again is a strong motivator in Steve’s rehabilitation.

In addition to his doctor, nurses and physiotherapists, Steve counts his family as part of his recovery team. This includes his wife, Kelly, and his children, Kate and Kyle, as well as his siblings.
Steve also plans to visit HGH so he can speak to patients about his experience, just as another stroke survivor did for him.

“I want to help others as much as I can, which is what I learned from the people at HGH. It should give us all comfort knowing we have people with all this expertise and kindness who can help you or a loved one when they need it.”

Steve was a Patient Ambassador for the sixth annual Strides for The General, held in September 2016 at Bayfront Park in Hamilton.