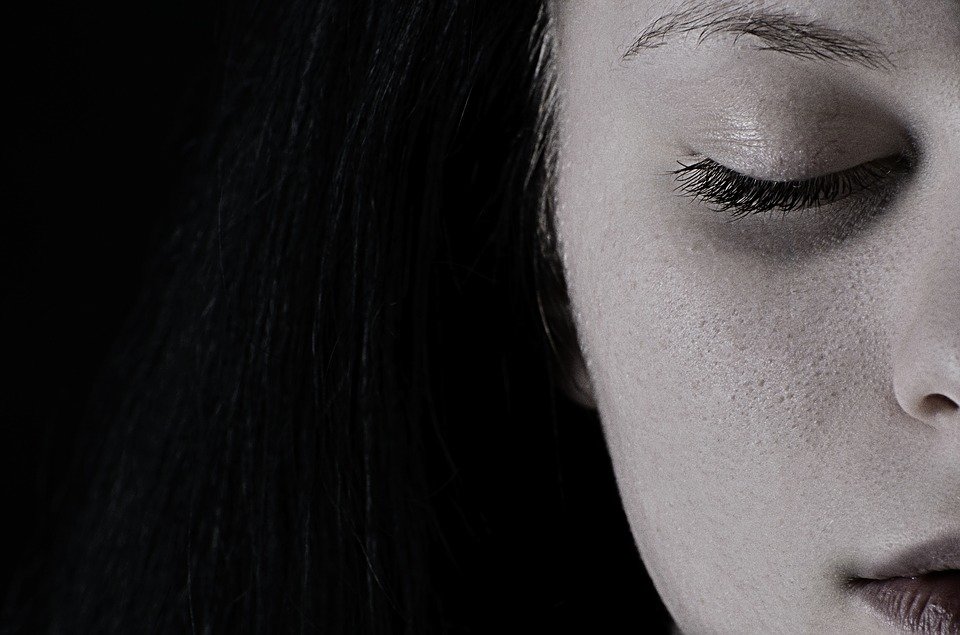 Sexual assault is far more common than most people suspect. Sexual assault is any form of unwanted sexual contact that is forced upon someone without their consent. It’s most common among youth 24 and under but can happen at any age.

Sexual assault can have harmful long-term effects – physically, emotionally and mentally – especially on the developing minds of children and youth. Some of these impacts include depression, anxiety, self-harm, relationship difficulties, eating disorders, poor self-esteem, prostitution, and drug and alcohol abuse.

It’s important to reduce the stigma around sexual assault. This will encourage more survivors to seek the help they need. Maddie, a patient at Hamilton Health Sciences’ Sexual Assault/Domestic Violence (SA/DV) Care Centre, was brave enough to share her story with us.

It happened four years ago when Maddie was in grade 12. She was desperate for friends at the time, wanting so badly to be liked and accepted. Her perpetrator took advantage of that. It started innocently enough with an invitation for a coffee date. He took her to a parking lot instead. That’s where it happened – he raped her.

“I had a really hard time talking about it to anyone after it happened. I blamed myself more than anyone else,” Maddie says.

Maddie did end up telling a friend, who encouraged her to take action. The day after the sexual assault, she went to her guidance counsellor at school. From there she went to the hospital to get the help that she needed.

The process involved an initial emergency visit to Juravinski Hospital and Cancer Centre where Maddie was medically assessed by a specially trained nurse.

“Everything was really private and confidential, and I felt like all of my feelings and decisions were well respected,” she says.

Afterward, she was connected with a nurse for medical follow-up, and was offered a number of services including counselling.

“The counselling service has been really beneficial to my recovery”

“The counselling service has been really beneficial to my recovery. I felt so alone through my experience and I really needed someone to be there for me, to guide me and to validate what I had been through. A lot of the work we did together was about letting go of the shame and guilt, and realizing that it wasn’t my fault,” Maddie says.

Two years later, she ended up taking a break from counselling to focus on school. Unfortunately, during that time she experienced a number of other sexual assaults. She realized then that her work wasn’t finished and she needed to continue with counselling.

Different types of trauma therapy helped her navigate the whole experience and the effects it had on her. Some of the routine practices she used included mindfulness, meditation, and positive self-talk.

“Eventually, repeating phrases to myself like, ‘you are worthy’, started to feel second nature and I really started to believe them,” she says. “It helped me feel liberated, to let go of the experience, and feel whole again.”

Now, she feels strongly about the help that she received as a youth going through such a traumatic experience.

“I wouldn’t be here if it wasn’t for these services, truly. I’ve been able to pick up all of the pieces and feel more confident and secure in myself. I feel like it’s all going to be okay, that despite any future challenges, I will ultimately prevail and come out stronger on the other end.”

“I’d like to encourage sexual assault victims to seek out the help you need and hold on to hope. You can find a reason to move forward and get the help you need. There are people out there who care and who can make a difference if you let them in,” she says.

Although it was hard for her to open up and admit what had happened, it led her on a journey of recovery and growth. She gained strength, clarity and perspective through support networks and the resources available in our community.

“Don’t judge or blame yourself, practice self-compassion and self-love, and know that it’s okay to be where you are. You’re going to make lemonade out of these lemons.”

For children and youth 17 and under: