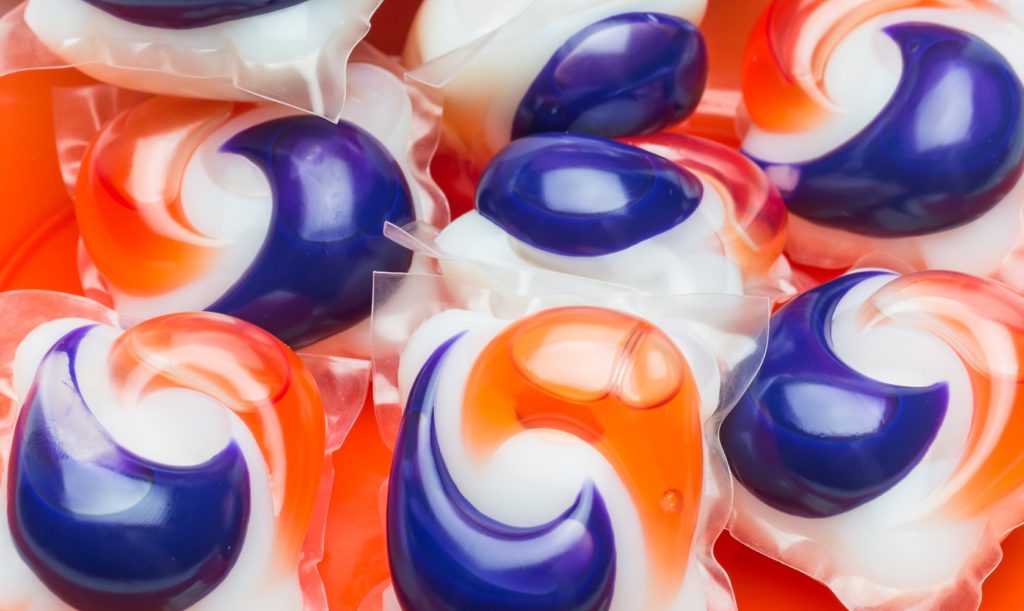 Why are kids eating tide pods?

We’ve had a fascinating start to 2018, haven’t we? Teenagers have been biting into laundry detergent pods—a trend I never thought I would see. It’s easy to jump to judgement and call these kids out on their poor decision-making, but there are psychological factors at play that you may not have considered.

It you haven’t heard about the ‘Tide pod challenge,’ let me get you up to speed. Teens and young adults are filming themselves biting into laundry detergent pods and releasing the liquid inside. They’re then uploading the videos to social media in hopes of gaining likes and followers. It’s obviously dangerous—at least 40 youth have received medical treatment after performing this stunt. Ten deaths have also been associated with laundry pods, though those were ingested accidentally.

Why do teens pick up on these trends?

What is it about young people that makes risky trends take hold in this age group? Do you remember the cinnamon challenge? Chubby bunny? Vodka tampon? All of these trends have an element of risk, but they spread like wildfire among young people on social media. Teenagers highly value the opinions and acceptance of their similar-age role models. Believe it or not, parents, your teens don’t look up to you nearly as much as they do their friends (I know, they gave me a PhD for knowing stuff like that).

As human beings, we generally yearn for experiences of connectedness; a phenomenon that is especially strong among teens. Let’s also not forget that teens are going through a period of enormous cognitive, emotional, and biological development. A combination of these factors can be so strong that they can seriously impact one’s decision-making. It can lead teens to consider engaging in dangerous activities for the opportunity to be part of a group or a community. Fear of not fitting is particularly strong in adolescence. Fear of saying “no” to peers or of being left out can lead a youth down a dangerous path.

Have you ever heard the term “group think?” It’s a powerful psychological force whereby people trade their critical thinking skills for the sake of group conformity. It’s hard to be that one teen in a group who dissents against the group norm. The pressure to conform is strong. Following the group, however, can be dangerous (adults aren’t immune to group think either, by the way). Social media might very well amplify this phenomenon.

My guess is that the vast majority of these folks regret the momentary exchange of their dignity for a few “likes” from an online “community.” I put community in quotes because that is what social media creates. A potentially false sense of belonging that is often fleeting. Social contagion spreads, especially in such a massive “community.” A risky and “cool” dare that a few adolescents post online can catch-on like wildfire on the internet. And when social media platforms are set up to be addictive, using positive reinforcement through likes and shares, it’s very easy to succumb to these trends.

desire to belong is powerful

The question shouldn’t be, “why laundry detergent?” It should be, “What might be next?” My hope is that we can look at these trends as a reason to work harder at forming deep, fulfilling connections. Connections that move us towards our goals and align with our values, instead of towards the prospect endorsement from a bunch of strangers and an illusion of connectedness.