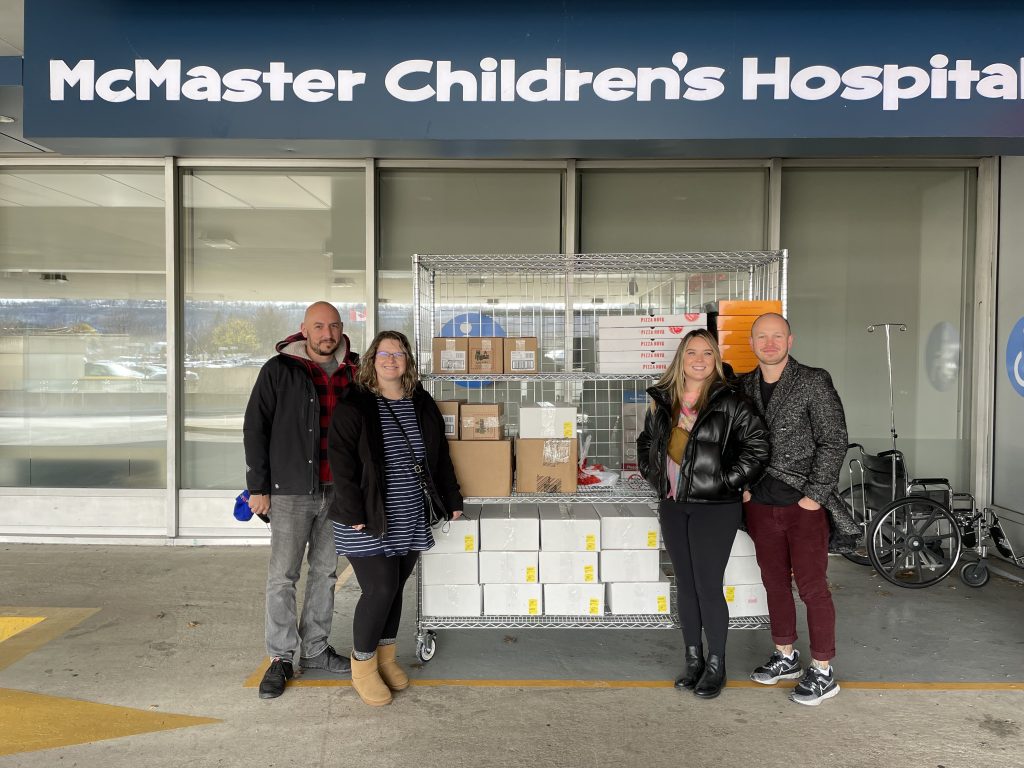 For teenager Riley Berryman, video games were a welcome escape from the enormous health challenges he faced for most of his young life.

Riley lived with chronic intestinal pseudo obstruction, a rare disorder in which intestinal nerve or muscle problems prevent food, fluid, and air from moving through the stomach and intestines. Riley was diagnosed at just six months old, and his severe condition kept him in hospital for five to six months every year. After a long battle that included numerous treatments and many intestinal surgeries, Riley passed away at age 14 in 2012. 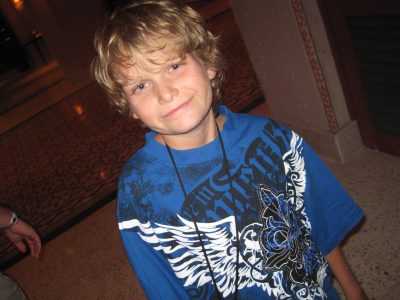 During his time at McMaster Children’s Hospital (MCH), Riley was known for his love of video games. His joy and resilience lit up his health care team’s hearts, which made caring for Riley so memorable.

“I think of Riley every year,” says Rose-Frances Clause, pediatric nurse practitioner in gastroenterology and one of Riley’s nurses. “I have his birthday marked in my calendar. The kids we care for are a real inspiration. It’s an honour and privilege to walk with them on their journey. These are special little people that you grow a relationship with, and their spirit will always live on in your memory.”

Riley’s family wanted to make a difference to other children who also spend long periods of time in the hospital, and need some engaging and age-appropriate distractions during their stay. That’s why every year on Riley’s birthday, Nov. 20, the family gives back to the hospital that took care of Riley, in a way he would love.

“This donation is something that is near and dear to my family’s heart and it’s very special to us to be able to give back to the hospital that treated him for so long,” says Mike Berryman.

The first donation started when a couple of family friends donated an Xbox 360 video game system to the hospital in Riley’s memory. The donors were friends of Riley’s brother Mike Berryman. After Mike found out, he decided to start a tradition with his family by donating video games and consoles to MCH on Riley’s birthday every year.

“Riley always found great value in having video games available to him when he was sick,” says Mike. “He used video games to blow off steam, pass the time, and to help escape from his sometimes very difficult situation. And as Riley grew up, video games really became part of his identity – he was a gamer.”

Levelling up their donation game 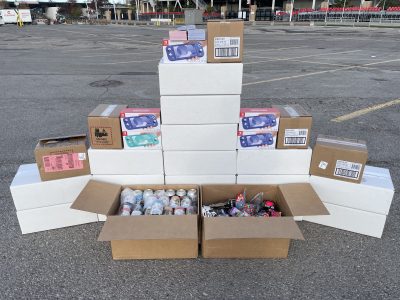 Boxes filled with video-gaming systems, and much, much more donated to MCH.

Over the years, Mike and his family have made donations to MCH to outfit the wards with many video games, Nintendo Switches, Xboxs, and more. But this year marked 10 years of Riley’s passing, and they took things to a whole new level to mark the occasion.

Mike also brought pizza and donuts for the staff on all wards, along with a $2,517 cash donation. Many of the staff who cared for Riley vividly remembered him and the happiness he shared.

“I couldn’t believe that every ward I went to had a nurse who had worked with Riley. Everyone was taken back when I said his name, immediately sharing stories,” says Jenny Cooke, child life specialist.

“Riley loved life and shared his joy with everyone who cared for him,” recalls Clause. “He didn’t let the disease control him. He was able to make his own fun, despite everything.”

Child life specialist Jenny Cooke delivered the pizza and donuts to staff that day. “I couldn’t believe that every ward I went to had a nurse who had worked with Riley. Everyone was taken back when I said his name, immediately sharing stories,” says Cooke. 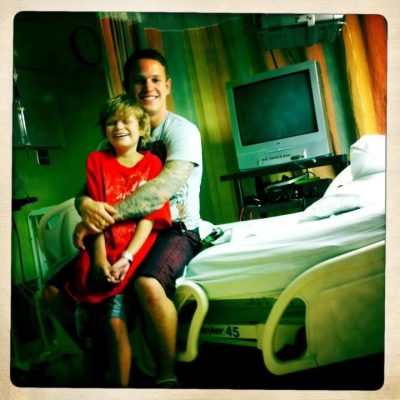 When the health-care team who cared for Riley heard about this year’s donation, they were amazed.

“I was so impressed with the donation,” says Clause. “I heard that Mike was running a donation and raising money, but I had no idea how much he gave. Donating these video games brings joy to kids with chronic illness that spend a lot of days in the hospital. You can’t imagine what these little people are going through every day. It’s so great that Riley can live on in that memory.”

Cooke adds, “It was incredibly heartwarming to hear all the memories of Riley that were shared while dropping off the pizza and donuts. He clearly left a huge impact on all the nurses and teams who cared for him, and his legacy lives on in all the lives he touched.”

Mike and his family all work in health care, and wanted to show appreciation to the staff this year as they have a special place in the Berrymans’ hearts.

“This donation is something that is near and dear to my family’s heart and it’s very special to us to be able to give back to the hospital that treated him for so long,” says Mike. “We also strive to help other sick children in a way that would be special to Riley – through video games. We look forward to continuing this tradition in the years to come, and love that it has become part of his legacy.” 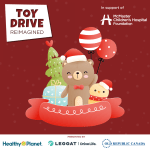 If you wish to support our hospital, please consider making a donation to the reimagined toy drive for MCH initiative through our Foundation. 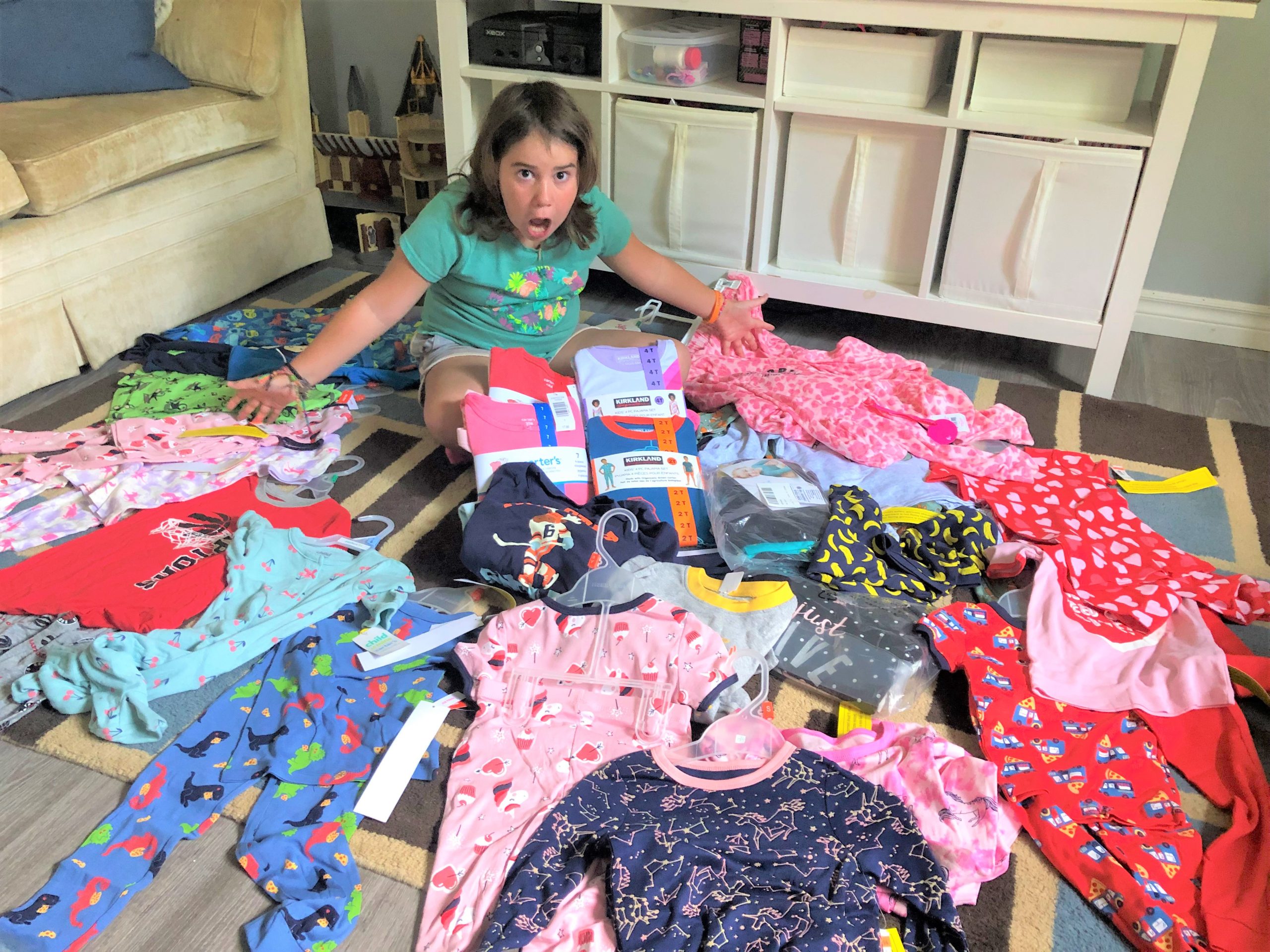 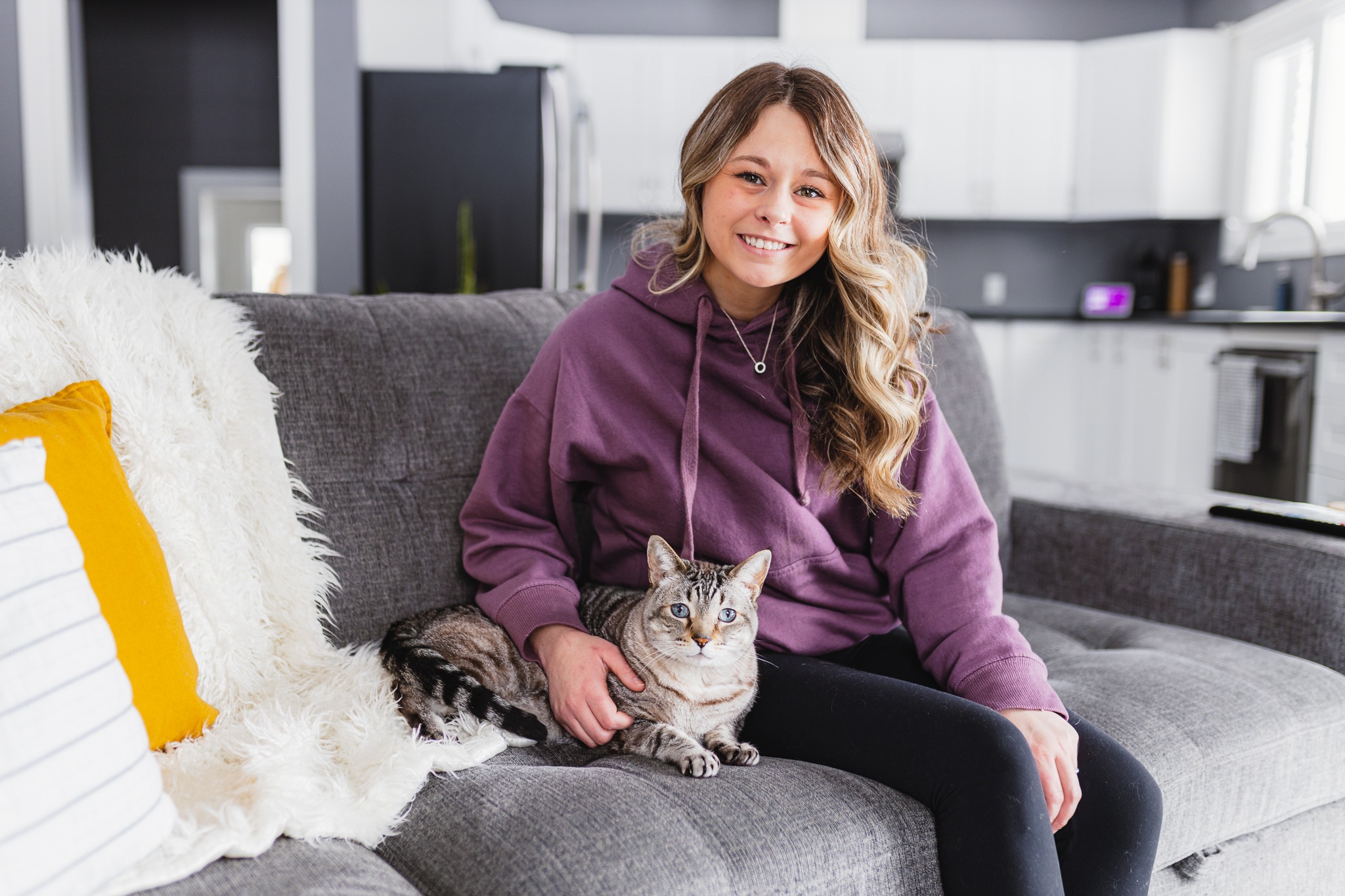 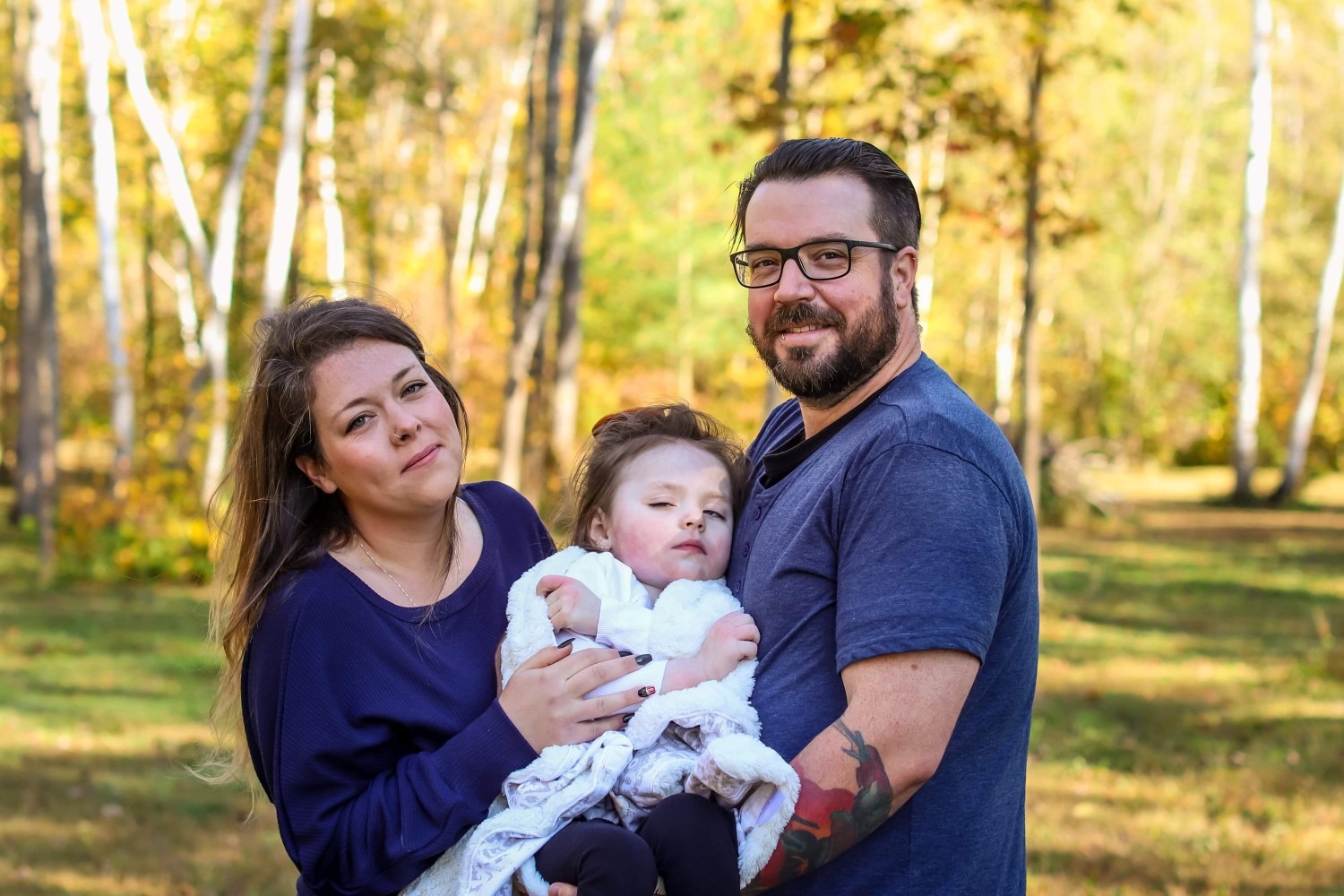 Annual event helps parents honour a child who has died