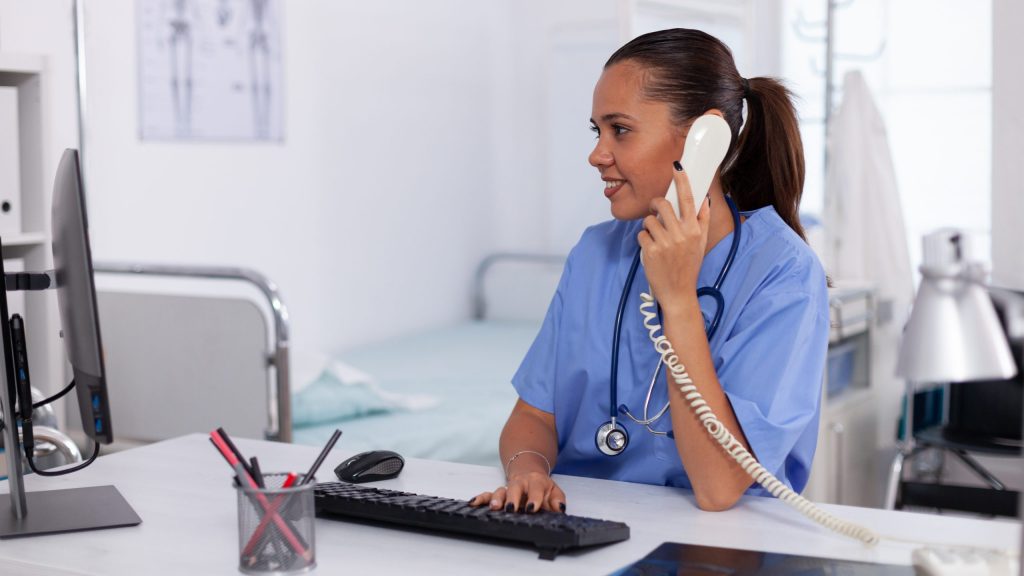 To qualify for the VirtualGIM program at HHS, patients are identified by their GIM physician as someone who could be discharged earlier in their hospital stay, with the last part of their care managed by a registered nurse through phone or Zoom check-ins.(Stock photo)
Digital Health, Stories

Murray had experienced dizzy spells in the past, but unbeknownst to him something was about to change in early February.

“I woke up around 5 a.m. with a bad headache. I went back to bed and eventually got up around 6:30,” he says. “That’s when I fainted. I was in my bathroom and fell on a glass weigh scale and cut my head. There was blood everywhere.”

From emergency to virtual care 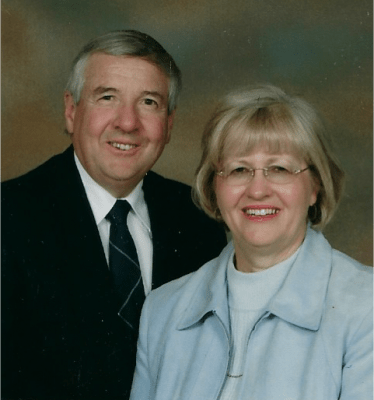 Murray and his wife, Ellen

Murray’s wife called 9-1-1 and paramedics rushed the 74-year-old Mount Hope resident to Hamilton Health Sciences’ (HHS) Hamilton General Hospital (HGH). While in the emergency department, Murray received stitches and underwent a number of tests. Before he could be discharged, he fainted again – and this time it was worse. Murray was admitted to the general internal medicine (GIM) unit of the hospital.

Dr. Juan Guzman treated Murray and diagnosed him with syncope – a temporary loss of consciousness likely caused by insufficient blood flow to the brain.

“He basically described himself as the blackout doctor,” says Murray. “I was there for about a day. Dr. Guzman said I could be sent home and would receive a follow up the next day through virtual care.”

VirtualGIM was introduced as a pilot program in January 2022 through a funding initiative from Ontario Health.

“When applying for funding, I wanted to highlight the opportunity to expedite discharges or avoid admissions in our medicine units at the Juravinski Hospital and Cancer Centre and HGH due to extraordinary capacity pressures,” says Guzman.

With support from physicians in GIM and the HHS Virtual Care Operations Team, the application was successful. The initiative received provincial funding to enhance the pandemic response and recovery plan through virtual care options, which are key in ensuring continuity of health services. 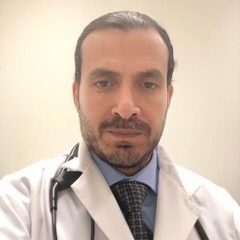 “I was happy to learn that I’d be receiving virtual care because it meant we were going to get immediate follow up,” he says. “Maybe pre-pandemic, we would’ve been going to an in-person appointment so I thought this was a smart idea.”

To qualify for the VirtualGIM program, patients are identified by their GIM physician as someone who could be discharged earlier in their hospital stay, with the last part of their care managed by a registered nurse through phone or Zoom check-ins. The nurse then monitors the patient virtually, tracking symptoms, medications, and vital signs, and helping them navigate community services.

Guzman identified Murray as being an ideal candidate for this program. He was able to go home and have a nurse call him the next day.

Jackie Charland is one of two RNs part of the VirtualGIM team. “Murray was one of the first patients I treated,” says Charland. “He was happy to learn we were going to follow up with him every day. “His appointments were by phone and during the initial conversation Murray explained some of symptoms he had experienced. I provided health teaching on ways he could manage these symptoms.”

After each appointment, Charland would report back to Guzman with a summary of what was discussed during these calls.

“That first phone call I had with Jackie, it took about an hour,” says Murray. “She went over everything and was very professional and caring. We really liked her.”

Added benefits can lessen the stress

Another benefit to virtual care is that nurses can help patients with other issues.

“I learned that Murray would wake up with headaches sometimes,” says Charland. “When I looked at his history and noticed he had a CPAP machine, we talked about how irregular use could be the cause of his headaches and explained the importance of CPAP. He started using it on a regular basis and found he wasn’t getting headaches as often.” A CPAP machine, or Continuous Positive Airway Pressure machine, is the main treatment for obstructive sleep apnea. It provides a constant flow of air through a tube and mask into a person’s airway.

Virtual care appointments can also help patients eliminate the need to drive to the hospital and look for parking. “Those are all little stressors and when you’re not feeling well, you don’t need that,” Murray says.

Benefits stretch from the patient to the hospital

After a few virtual appointments and one in-person appointment for an echocardiogram, Murray was officially discharged from the VirtualGIM program within four days. The program has been accepted positively by both GIM care providers and patients.

“The reception from the GIM group at the HGH and JH has been positive,” says Guzman. “HHS has been a strong supporter of the VirtualGIM program, too, and has provided us with resources to operate it.”

In addition, the program has helped HHS reduce the number of inpatient bed days. Between January and April, the program has saved approximately 1.4 hospital bed days per patient referral, for a total of 39 days saved in 12 weeks.

We never felt we were being hurried

Murray adds that his experience with the VirtualGIM program was beyond his expectations.

“It was very helpful. The fact that we had a follow up within a day meant a lot to us,” he says. “When you get excellent care in the hospital and you’re on your own again, virtual care eases your mind. You can ask questions freely. We never felt we were feeling hurried by Jackie at all. We felt we were in good hands.” 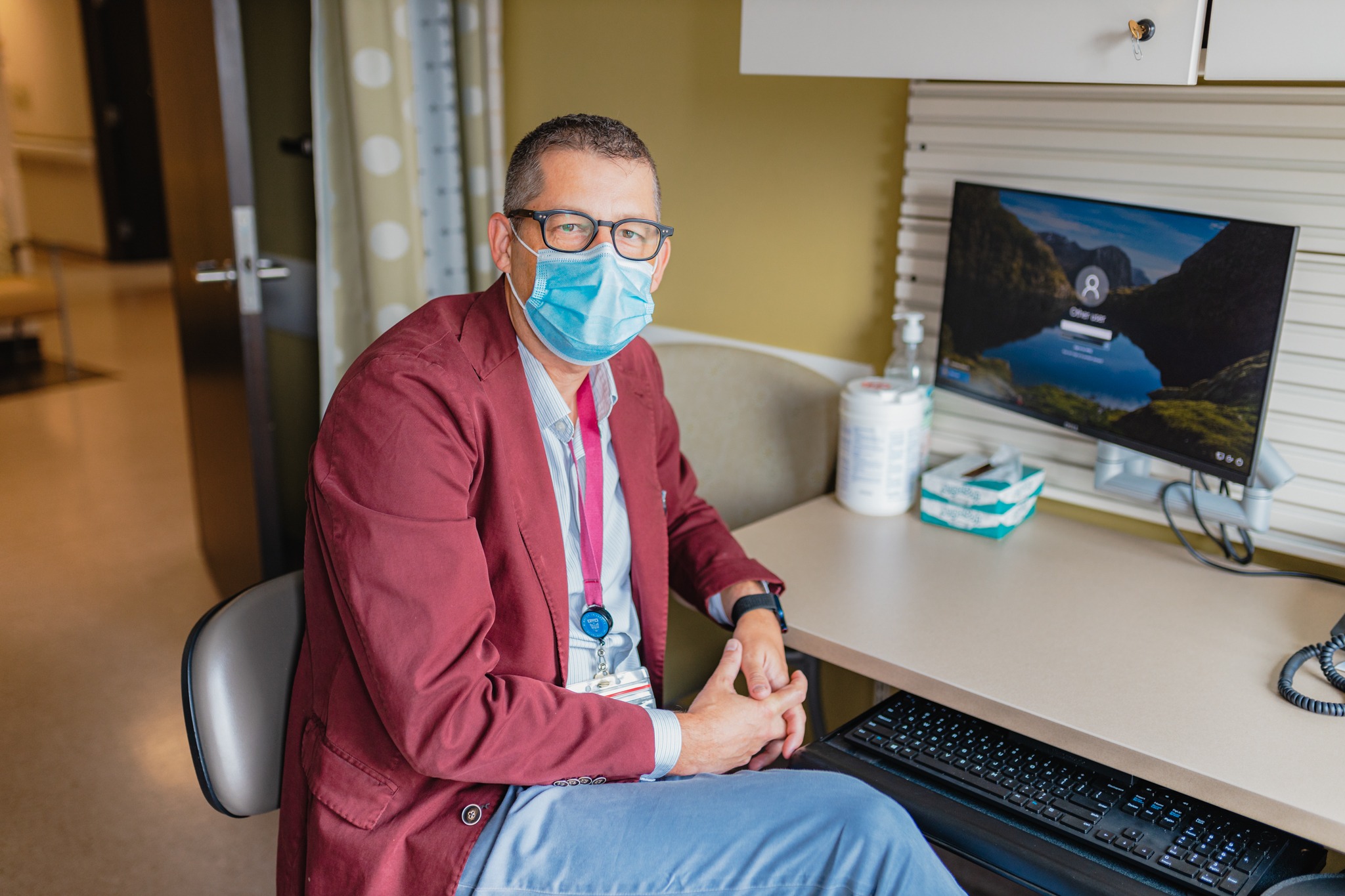 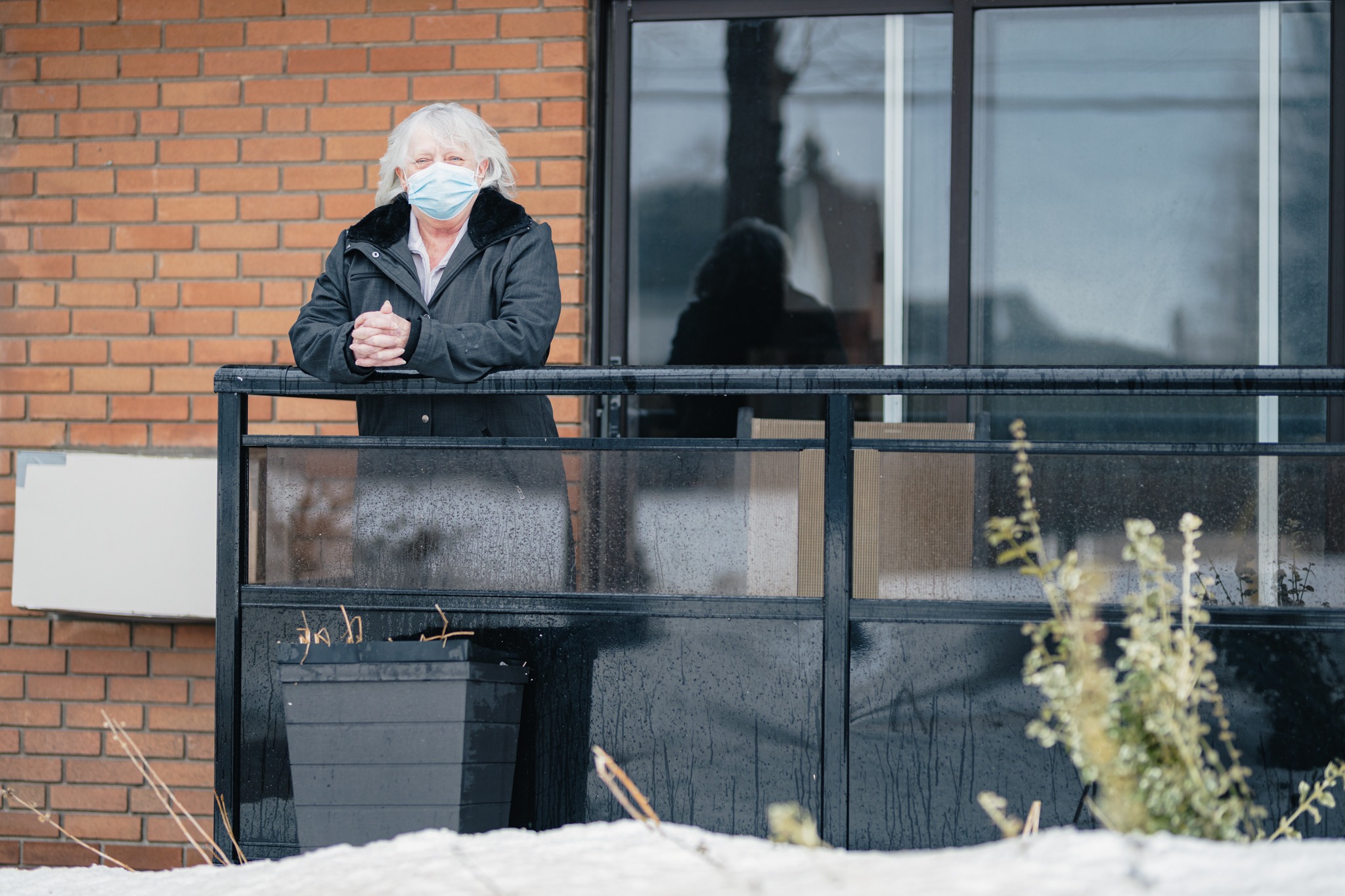 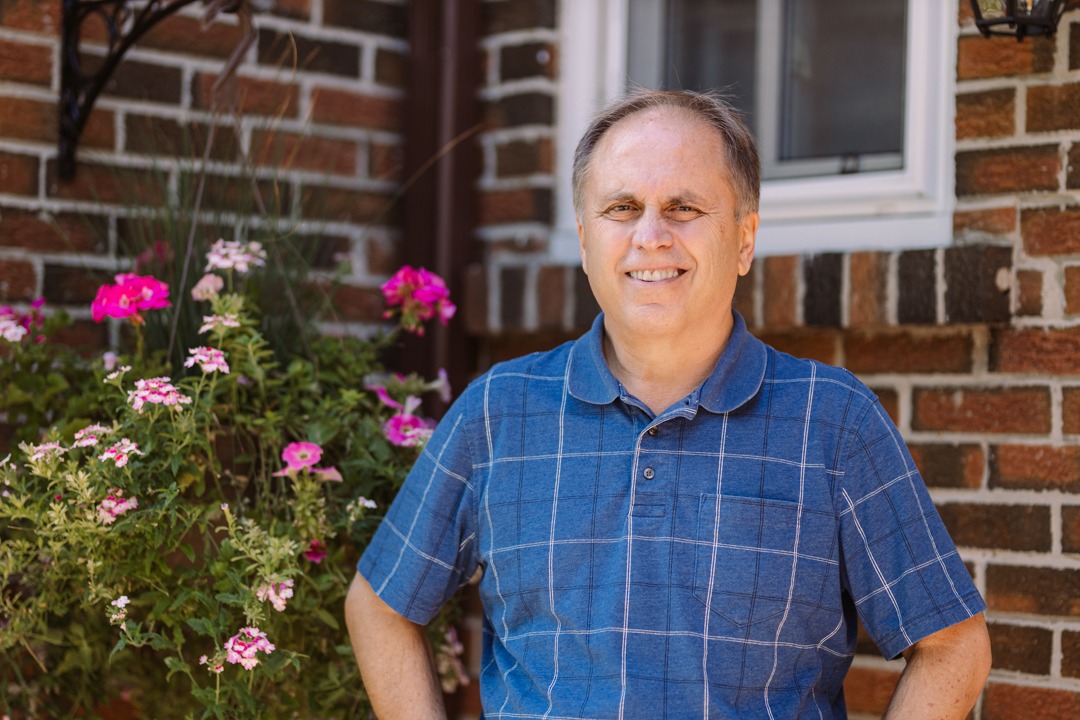