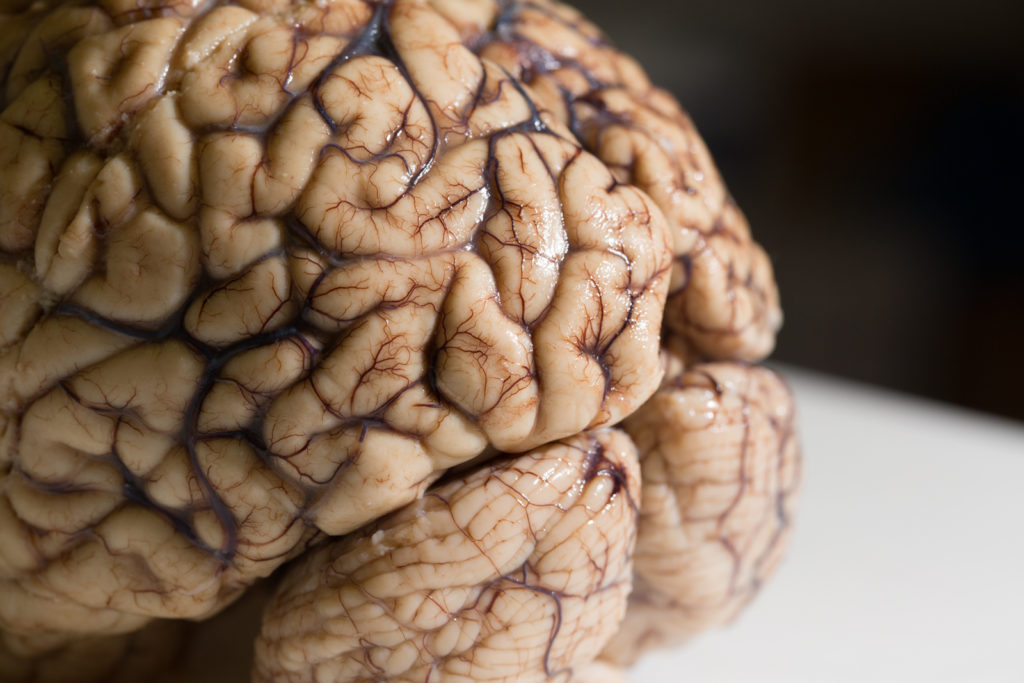 Woman to woman: Don’t ignore the signs of stroke

When Laurie Herron-Weber realized she was having a stroke, she knew what to do, and her quick action saved her life.

It was March 19, 2018 when Laurie started to feel off. Her speech was slurred, and she was losing strength on her right side. She didn’t know it at the time, but her face was drooping, too. All classic stroke symptoms, and Laurie knew the signs. Her mother had suffered a serious stroke decades before. Knowing time was of the essence, and she picked up the phone right away.

“I called my son and said, ‘Something’s going on – I think I’m having a stroke,’” says Laurie.

At Hamilton General Hospital, the regional stroke centre, emergency stroke teams determined that Laurie was a prime candidate for two life-saving treatments: the first, a drug called “tPA” that helps dissolve the blood clot causing the stroke; the second, a special surgical procedure called “clot retrieval” that actually removes the clot from the brain altogether. Together, these treatments can dramatically reduce a person’s risk of suffering serious and long-term effects of a stroke, including death, but they’re only effective if given within a short timeframe of the stroke occurring.

Within minutes of being treated, with her son by her side, Laurie began to regain her speech and the use of her right side. That was Monday. By Friday, she was back at home recovering with the support of her family and friends.

“Something’s going on – I think I’m having a stroke.”

“Thanks to the prompt action of Laurie and her son, we were successful in pulling out a clot from a blood vessel in Laurie’s brain which led to a dramatic improvement and restoration of her function,” says Dr. Kelvin Ng, Laurie’s stroke doctor who she said was with her “every step of the way”.

“The whole team was incredible,” says Laurie. “They were focused, energetic, and the whole time I was in the hospital I really felt that they cared and were working hard to help me.”

“It really is the place to be.”

Three months after her stroke, Laurie is feeling good and is focused on making changes to her health. She’s working with her doctors to keep her blood pressure down, and she’s already lost 27 pounds with the goal to lose more. She says the stroke helped her realize the importance of prioritizing her health.

“As women, we put ourselves off for the sake of others,” she says. “We don’t want to ask for help because we’re worried that we’re wasting someone’s time.”

“You have to remember that YOU are important, too. Your health is important. If you ever think you’re having a stroke, don’t wait – call 9-1-1 right away.”

Learn about the signs and symptoms of stroke.