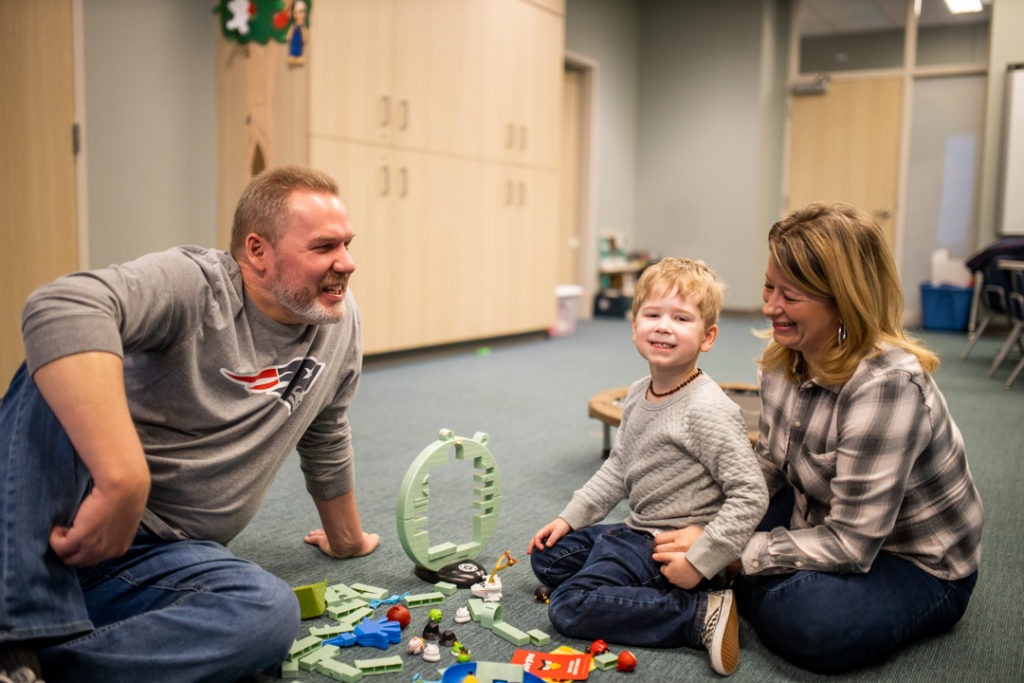 Autism Program helped Henry come out of his shell

Henry Deans stole his parents’ hearts the moment he was born. It doesn’t take long for him to win over complete strangers, either. He’s outgoing, curious, and chatty. But it wasn’t always that way.

Henry was slow to learn to talk. At age three, he could only use a few words, and was not yet toilet trained. His aunt suspected he might have autism spectrum disorder, and suggested his parents take him for testing. He was diagnosed in 2017.

“At that point, he could communicate his needs, but wasn’t very verbal,” says his mom, Melanie. “When he did speak, he would use single words.”

Henry began therapy in the McMaster Children’s Hospital Autism Program at Ron Joyce Children’s Health Centre when he was four. Within just a few months, his parents noticed a marked difference.

“Within weeks he made progress,” says his dad, Ian. “In a few months he was speaking in short sentences. It wasn’t long before you could actually have a conversation with him.”

For Melanie, the biggest turning point came when Henry called her mom for the first time.

“He had never called me mommy. I didn’t realize how hard that was until he called me mommy for the first time. It was about three months into his treatment. I was so overwhelmed I called his dad at work to tell him.”

Focus on language and pretend play

During treatment, Henry works with his therapist, Ann-Marie, on language and pretend play. Ann-Marie follows a program called Language for Learning to encourage proper sentence structure. She fuels his imagination by demonstrating make-believe play like doctor and patient. This technique, known as sociodramatic play, gives Henry a chance to practice social interactions and become comfortable in different scenarios.

“His pretend play has advanced, and his imagination has flourished,” says Ann-Marie. “When we walk down the hallways he is always starting conversations with peers and staff members.” 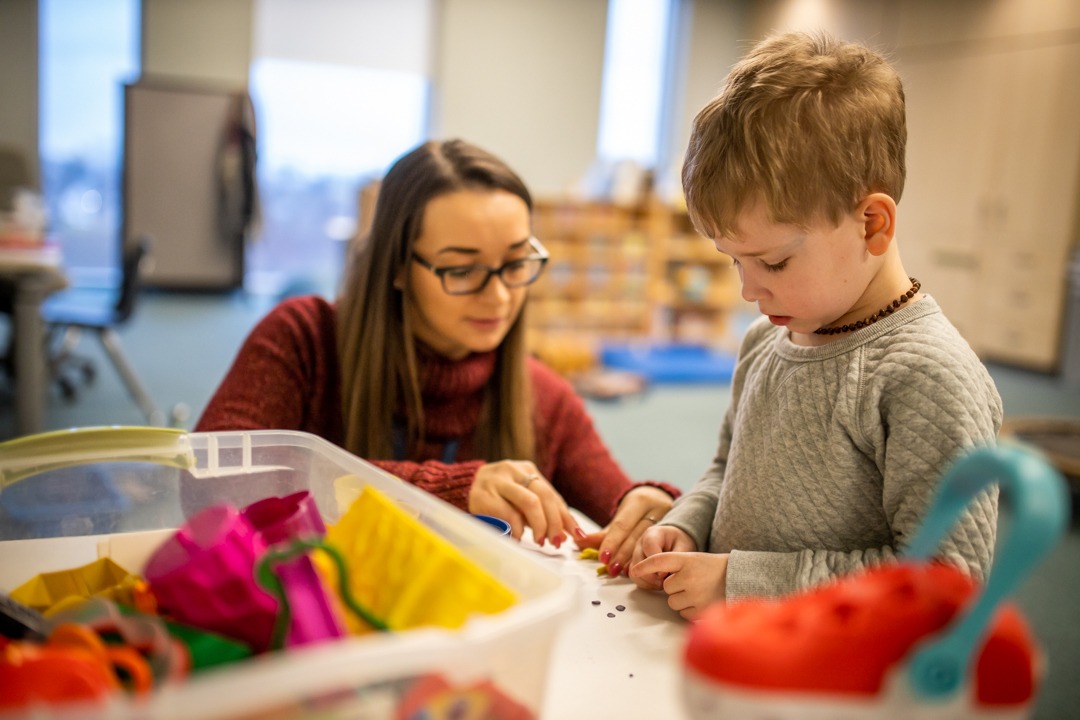 Henry’s parents are incredibly proud to see how he has come out of his shell.

“We’re so thankful,” says Ian. “I don’t know where we would be without this program.”

Henry currently attends kindergarten every afternoon, and is excited to begin full day grade one in the fall.