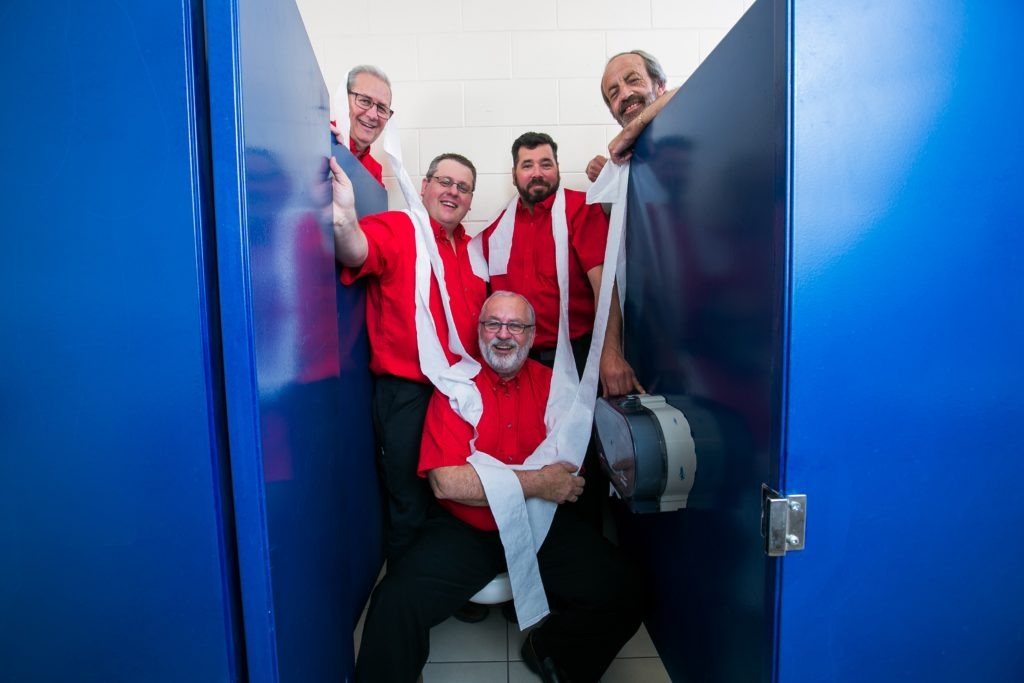 Check your plumbing for colon cancer

What do plumbing and colorectal cancer prevention have in common? The colon is the human body’s version of plumbing pipes in a house. So, five men from local Birnie and Sons Plumbing are encouraging the community to ‘check their plumbing’ by taking this new, at-home colon cancer screening test.

The fecal immunochemical test (FIT) is now available free across the province through Cancer Care Ontario’s organized colon cancer screening program, ColonCancerCheck. This test is for Ontario residents, ages 50 to 74, with no first-degree relative (parent, brother, sister or child) diagnosed with colon cancer and no symptoms of the disease such as changes in bowel habits, rectal bleeding or abdominal pain. This screening program targets the 50-to-74 age range because that’s when people are at the greatest risk of developing colon cancer.

“When caught early enough, 90 per cent of people with colon cancer can be cured,” says Dr. Barry Lumb, physician in chief at Hamilton Health Sciences and regional endoscopy lead for ColonCancerCheck. “So, we want all eligible Ontario residents to be proactive by staying up-to-date with cancer screening.”

“When caught early enough, 90 per cent of people with colon cancer can be cured.”

At age 40, Rob is too young for this screening program, but he plans to take part once he turns 50. He believes it is important to be vigilant after seeing several family members get diagnosed with various cancers and are alive today thanks to early detection and intervention. One of those relatives is an aunt who survived colon cancer. Part of her treatment included having a portion of her colon removed. “She likes to tell people that she would rather have a semi colon than a full stop,” jokes Rob. 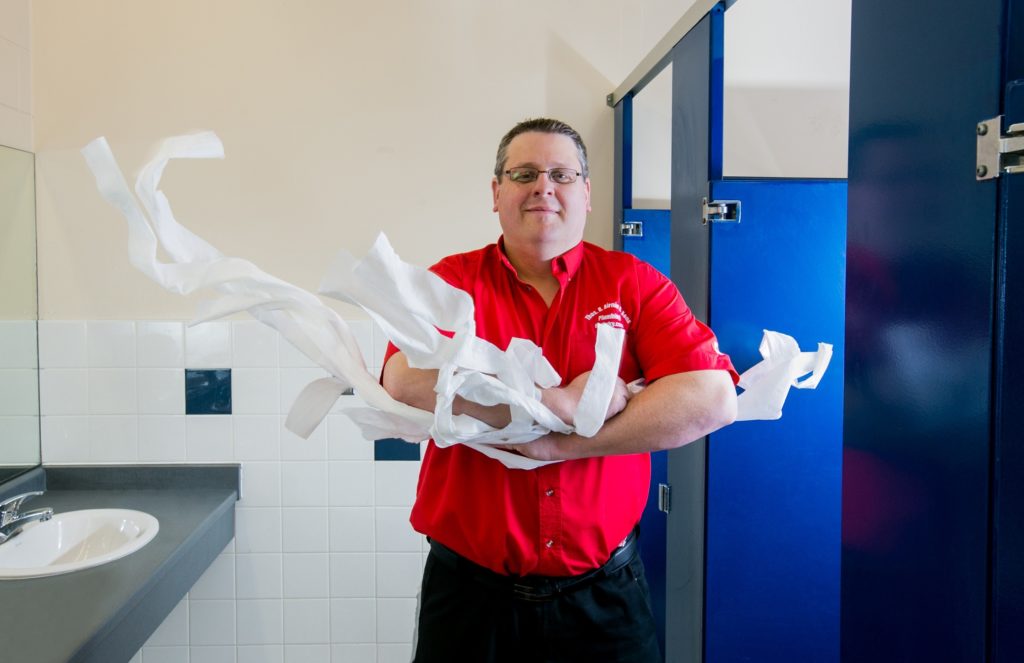 “I’m a cancer survivor, so I know the importance of prevention and early detection,” says Roy, age 70. “I wouldn’t wish cancer on anyone.”

Several years ago, Roy was diagnosed with multiple myeloma and is in now remission. 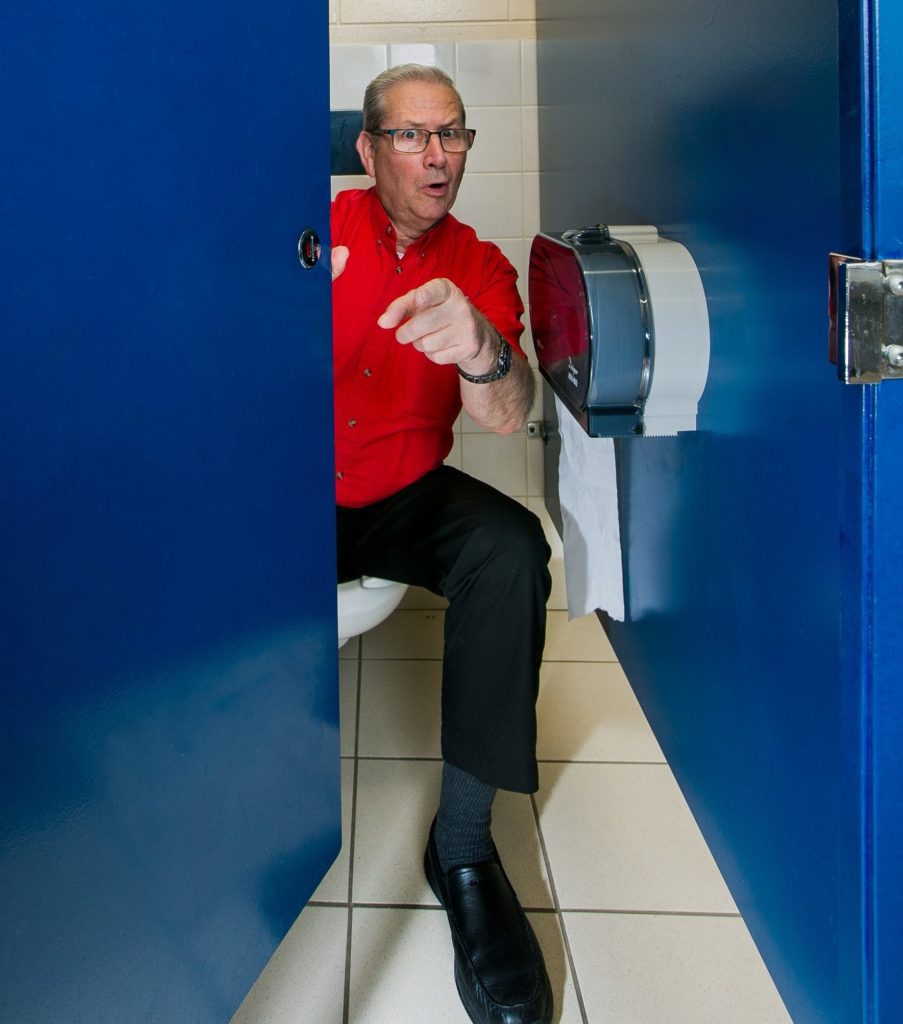 “With plumbing, prevention and maintenance can go a long way towards avoiding an emergency down the road,” says Bob, age 66. “The same holds true for this screening test.”

Bob believes strongly in cancer screening since it means cancer can be found early when it’s easier to treat or even prevent it from developing. He thinks everyone eligible should make time for it. 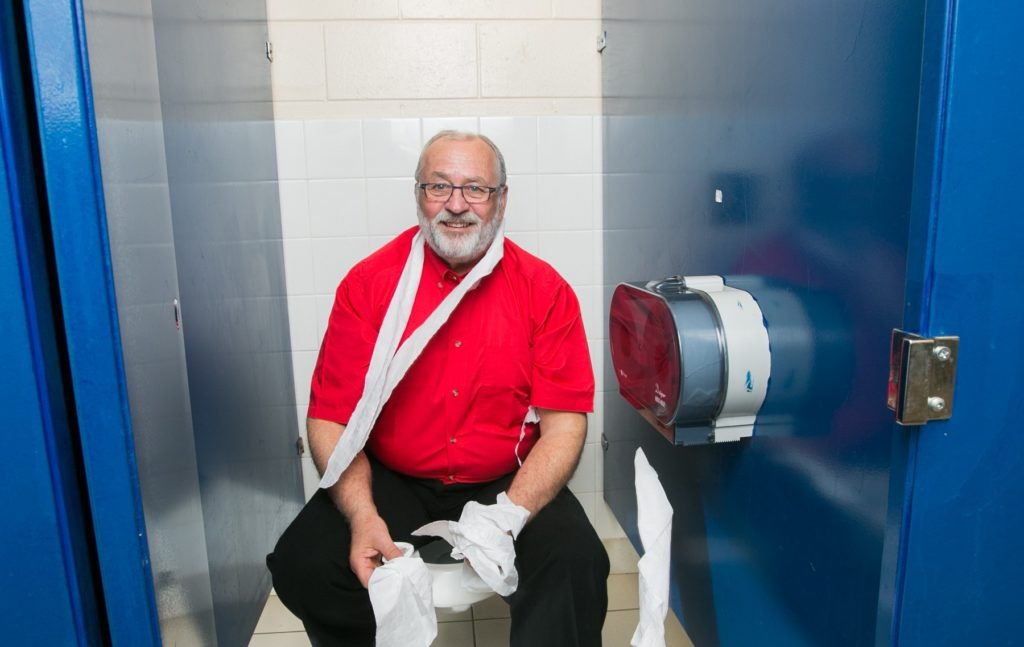 Paul’s father was diagnosed with colon cancer after experiencing symptoms. He underwent radiation, chemotherapy and surgery to remove his colon. He beat cancer, but never healed properly and died several years later from complications. Fifty-year-old Paul believes that early detection through screening could have saved his father’s life.

Due to the close family history of colon cancer, Paul gets regular colonoscopies. Polyps were discovered and removed since some polyps can turn into cancer. 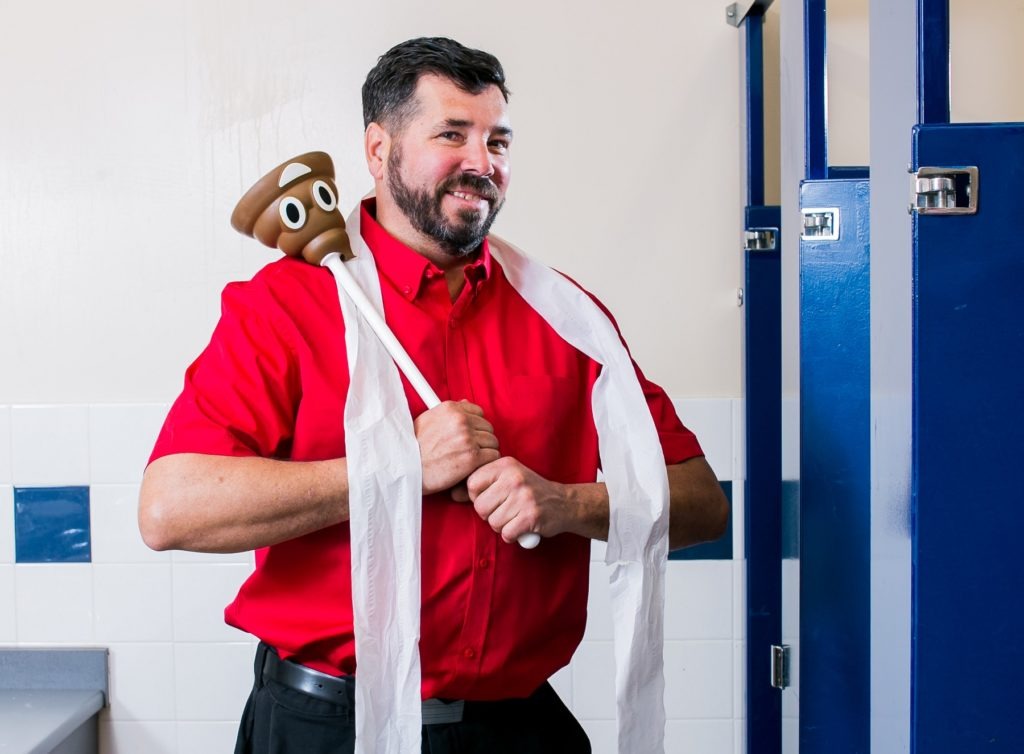 “I’ve been through the mill with my health, that’s for sure,” says Gerry, age 65. “But I know, moving forward, that there are certain changes I need to make.”

A few years back, he had a colon cancer scare when a large polyp was discovered during a colonoscopy. It thankfully turned out not be cancer. The experience helped him appreciate the importance of colon cancer screening for prevention and early detection.

More recently, Gerry suffered a heart attack and small stroke. This experience convinced him to quit smoking. He has now made his health a top priority and he’s encouraging those he knows to do the same. 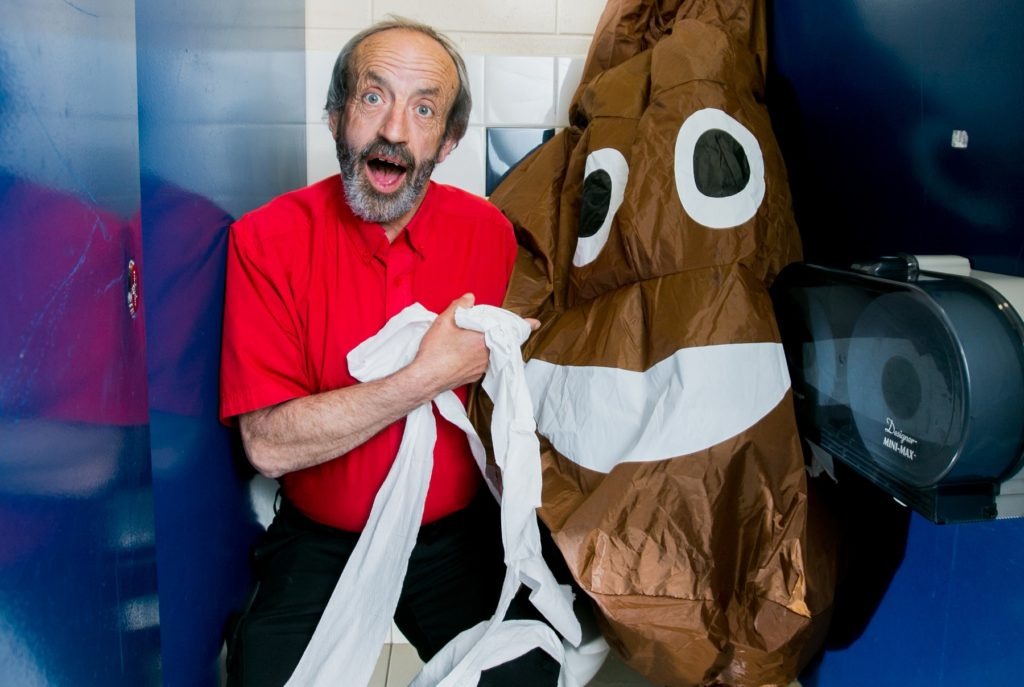