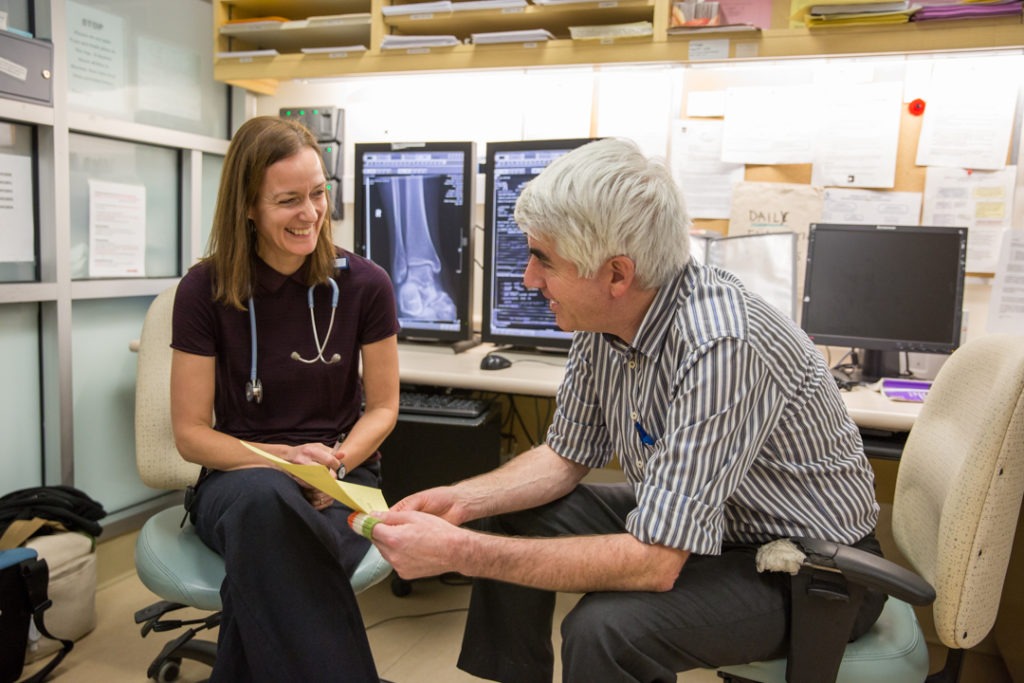 Hamilton researchers have found a new way to interpret blood test results in patients who are investigated for blood clots in their lungs, a condition known as pulmonary embolism.

This new approach applies to D-dimer blood tests, which are used by physicians to rule out the presence of a blood clot. Researchers found that a higher than usual D-dimer level can be considered a negative result if the physician has assessed the patient as having a low probability of having a pulmonary embolism.

The study results were published today in the New England Journal of Medicine.

“The primary goal of diagnostic testing for pulmonary embolism is to identify which patients should be treated with anticoagulant agents and which should not,” said Dr. Clive Kearon, professor of medicine at McMaster University and a thrombosis specialist with Hamilton Health Sciences (HHS).

“When a physician is concerned that pulmonary embolism may be present, chest imaging with CT pulmonary angiography is usually done in half of these patients. We wanted to find a way to reduce the number of CT scans that need to be done.”

A total of 2,017 patients aged 18 and older were enrolled and evaluated in the study, of which seven percent had pulmonary embolism on initial diagnostic testing. The average age of the patients was 52 years, and 66 percent were female. 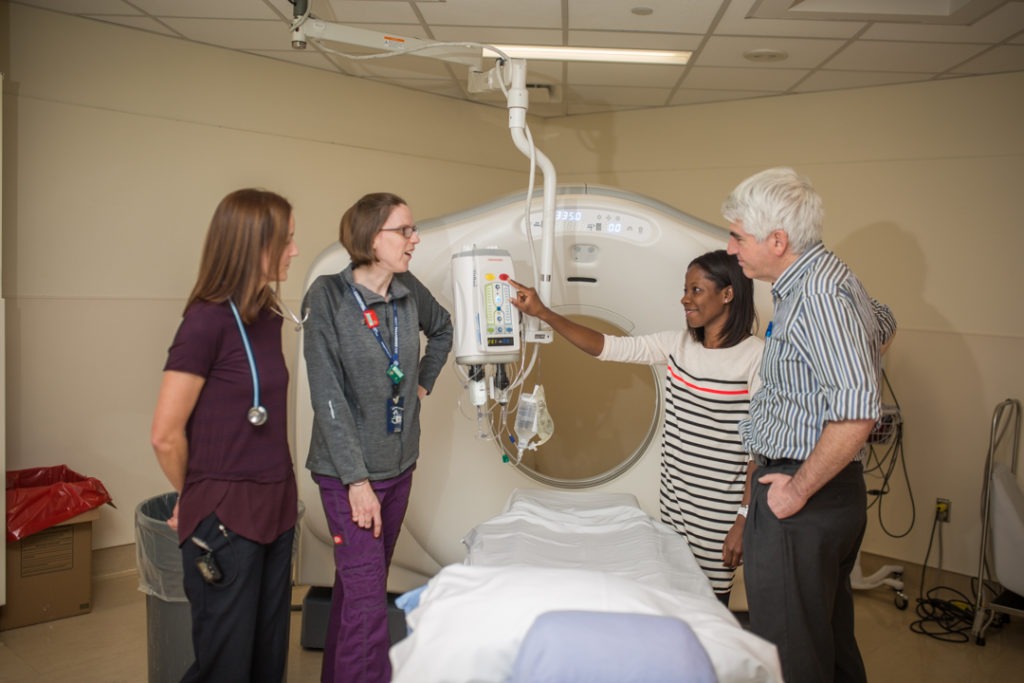 Of the patients in the study, 73 percent, or 1,474, were enrolled at HHS or St. Joseph’s Healthcare Hamilton.

These patients and those at other university-based clinical centres in Canada were tested from December 2015 through May 2018 and assessed 90 days later.

Of the 1,325 patients identified by an emergency department physician as having a low (1,285 of the patients) or a moderate (40 patients) probability of having a pulmonary embolism and who had negative D-dimer results (that is, less than 1,000 or 500 nanograms per millilitre (ng/mL) respectively), none had venous thromboembolism during follow-up.

The study was coordinated by the Ontario Clinical Oncology Group of HHS and McMaster and funded by the Canadian Institutes of Health Research. Click here to learn more about research at HHS.