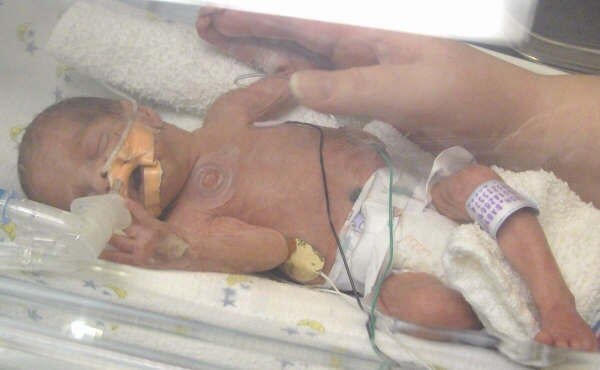 Stacey King vividly remembers the weeks before her son was born. She was on bedrest at McMaster Children’s Hospital (MCH), hooked up to monitors, hoping he would wait just a little longer to come out. Her two previous babies were born so early they didn’t survive. She wanted more than anything for this time to be different.

Ciaran was born at 23 and a half weeks on December 5th, 2004. At one pound, eleven ounces, he was big for his gestational age. It gave Stacey hope, but she was traumatized by the loss of two children and struggled to bond with him. He spent 111 long days in the Neonatal Intensive Care Unit (NICU), slowly getting stronger. Stacey was thrilled with her tiny son, but still terrified to lose him.

Learning to connect with her infant 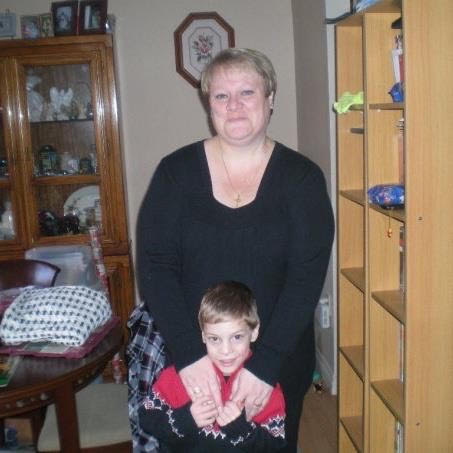 As they left the NICU, Stacey was told about MCH’s Infant-Parent Program. It provides supports and services to children up to 30 months, along with their families. Services include assessments, courses and workshops, and in-home sessions.

Stacey registered Ciaran and herself for a series of in-home sessions with the goal of improving their attachment relationship, and setting him up for developmental success. Infant-parent specialist, Sue Phillips visited Stacey and Ciaran every week to work on parenting and child development.

Loans of age- appropriate toys, books and equipment from the program’s Developmental Equipment Resource Centre are all part of the home visiting program. Specialists also share information on community supports and services that may be helpful to the family.

“I remember Sue would come to the house with toys and things,” recalls Stacey. “We would do lots of motor exercises with the baby. It helped me bond with him and learn parenting techniques to give him the best possible support.”

“Ciaran was quite tiny,” says Sue. “I remember how eager Stacey was to learn new ways to connect with her premature infant.”

Stacey remembers her time with Sue fondly. She says it was a turning point in building her confidence as a parent. She was able to tell Sue in person just how far Ciaran has come when she started a job as a business clerk at MCH’s Ron Joyce Children’s Health Centre where the Infant Parent Program is based.

“When I first crossed Stacey’s path a short while back she recognized me immediately,” says Sue. “She shared pictures and stories of how well Ciaran is doing. It was such a delight to hear about a little one I worked with many years ago who is now attending High School. 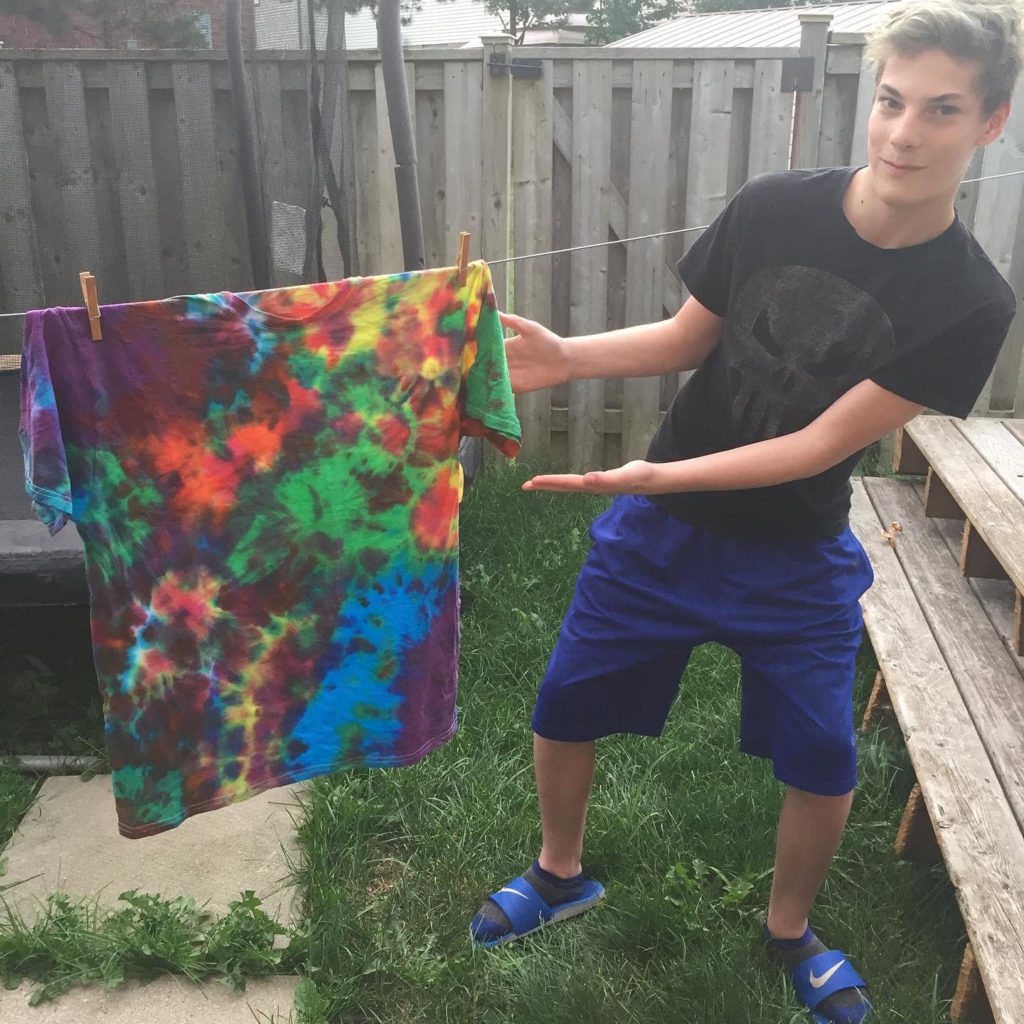 Now 15, Ciaran has exceeded all of his mom’s expectations.

“I can’t even imagine where we would be if we hadn’t had the Infant-Parent Program,” she says. “I don’t know if he would have even a quarter of the potential he does.”

Ciaran has a learning disability, but is an attentive student. Stacey says he’s very funny, very sweet and empathetic. He loves animals, and is considering becoming a veterinary technician after high school.

Learn more about the variety of services in our Infant-Parent Program on their webpage.